Thanks for reading! Log in to continue.
Enjoy more articles by logging in or creating a free account. No credit card required.
Log in Sign up Subscribe
You are the owner of this article.
Edit Article Add New Article
You have permission to edit this article.
Edit

Republican Pete Sessions and Democrat Rick Kennedy spoke at a televised debate in Waco on Thursday evening to appeal to voters in the U.S. House District 17 race to replace Rep. Bill Flores in the Nov. 3 general election.

The two candidates’ stated views diverged sharply at times and overlapped at others, with Kennedy expressing criticism of the federal government’s response to the COVID-19 pandemic and Sessions focusing on the economic damage wrought by the coronavirus.

Kennedy, an Austin-area software engineer who unsuccessfully challenged Flores in 2018, began his evening by referring to Sessions, who lost his Dallas congressional seat of 22 years in 2018, as “the kind of career politician we all say we want to get rid of.” Kennedy stressed that he moved to central Texas about 15 years ago and established local roots.

Sessions, in his opening statement, stressed his central Texas roots before highlighting his experience serving in Congress.

“I was born, raised and live right here in Waco, Texas,” Sessions said. “I did serve for 22 years in Congress, and during that time I was chairman of the National Republican Congressional Committee and helped Republicans win back the majority [in 2010].”

Sessions and Kennedy both won runoff primary races on July 14. A significant portion of the debate focused on the ongoing COVID-19 pandemic.

“I have great confidence that this is a killer, but that we have learned over time, very quickly, how we can keep people from dying with this disease,” Sessions said. Kennedy said he agreed that the country and world have learned a great deal about COVID-19 but noted the “enormous price” paid for that, with more than 200,000 Americans and more than 16,000 Texans having died from the virus.

“We have sound public science and we have political science that are colliding,” Sessions said. “If you listen to the media, it sounds like that our health care system is a third world country type. It’s not. It’s the best in the world. We’re going to produce a vaccine.”

Kennedy said he agreed with Sessions’ characterization that medical expertise and politics were conflated, but he said the federal government did not do enough to protect Americans from COVID-19 — arguing in particular that Congress could have done more.

He went on to say that the economic and social impacts of the pandemic have been devastating, and that after six months, “we still do not have the means, the capabilities and the equipment that we need to identify outbreaks, contain them and allow us to get back to a normal economy and a normal school system — and a normal lifestyle.”

KBTX-TV and Waco’s KWTX-TV jointly aired the forum, with KBTX’s Karla Castillo and KWTX’s Gordon Collier serving as co-moderators. The forums are available for viewing on the TV stations’ Facebook pages.

The candidates also weighed in on police reform and calls to “defund the police.”

“I would not defund the police. They are there, and their families, to protect our law-abiding citizens,” Sessions said. “I come from a family that is very concerned about the law enforcement community, their effectiveness, their training [and] their professionalism. I would say we need more police officers, and we more professional training. Now is not a time for us to turn our backs on the communities that are finding violence within them.”

Kennedy said he supports evidence-based analysis of improving policing, noting that in some cases that may call for police funding to rise.

“I support the men and women of all our law enforcement agencies. They have very hard jobs. We ask them to do a lot, and the vast majority of them do their jobs very well,” Kennedy said. “That said, we should not be asking them to solve complex social issues like poverty, drug addiction and mental health challenges.”

Regarding accessibility for constituents, Kennedy pledged seven in-person town halls per year. Sessions said he would visit every county in the district each month if elected. Both candidates also said it is important to combat online disinformation, particularly on social networks, and both candidates urged the continued following of COVID-19 health measures.

Kennedy closed by pledging to work collaboratively with people of a variety of political views, including the winner of the presidential election.

Picnic at the Park

Discovery on The Green

Texas Rep. John Raney and Democratic challenger Janet Dudding are ramping up their campaigns as they seek to represent House District 14 in the 87th Texas Legislative Session that begins Jan. 12.

Candidates for U.S. House District 17 and Brazos County Precinct 2 commissioner outlined their visions for governing at the Brazos Center on Thursday evening.

Bryan residents Doris Machinski and Flynn Adcock are competing for the chance to fill the city council’s Single Member District 4 seat. The candidates bring vastly different experiences to the table that they believe will help the city navigate challenges brought by the COVID-19 pandemic, as well as ongoing issues within the district.

Democratic candidate Jane Sherman and Republican candidate Russ Ford are competing to serve as the next commissioner for Brazos County Precinct 2, which covers most of the eastern part of the county.

Voters in the Bryan school district are being asked to approve a $175 million bond in the Nov. 3 general election. 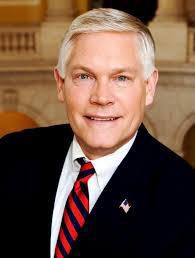 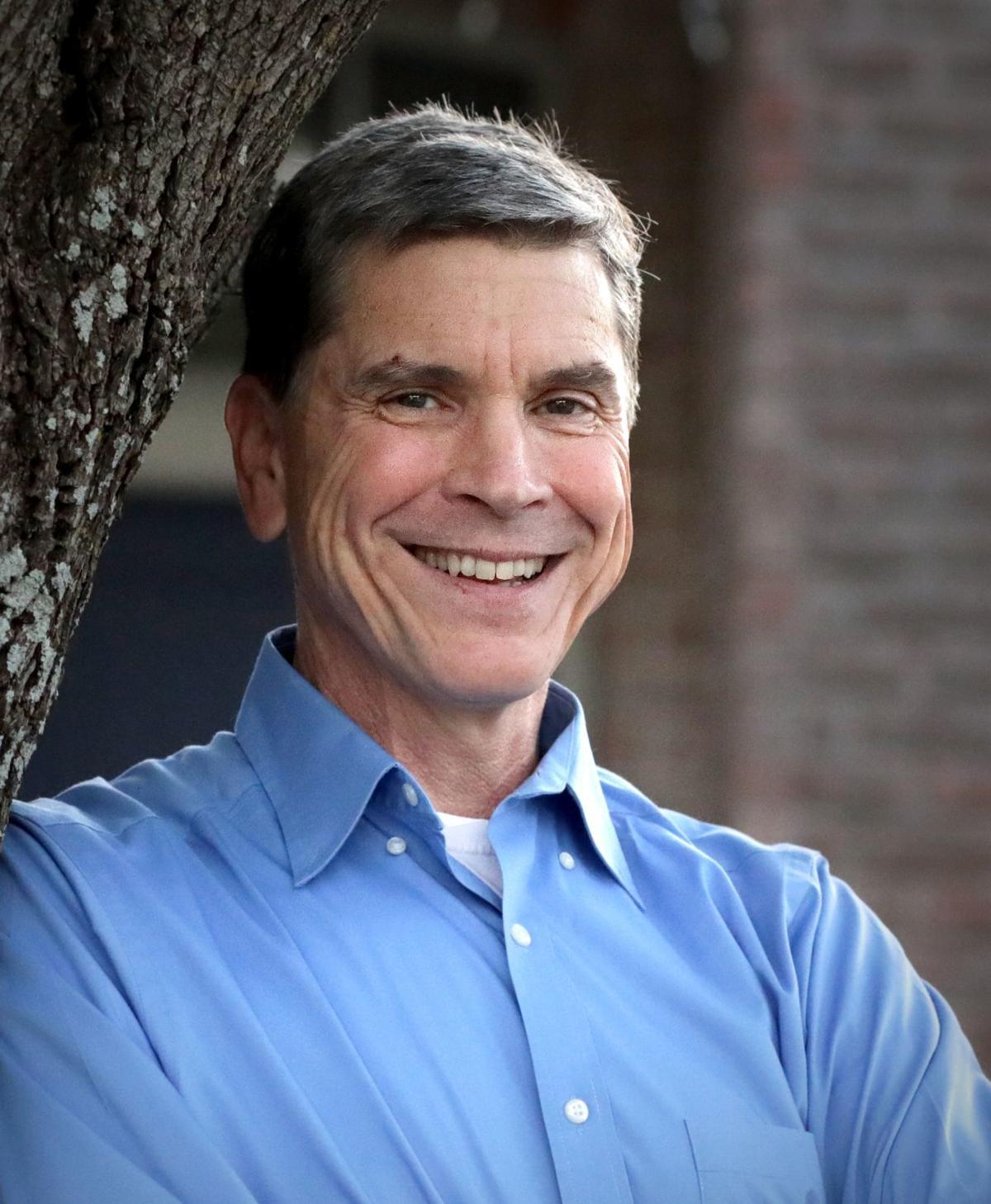