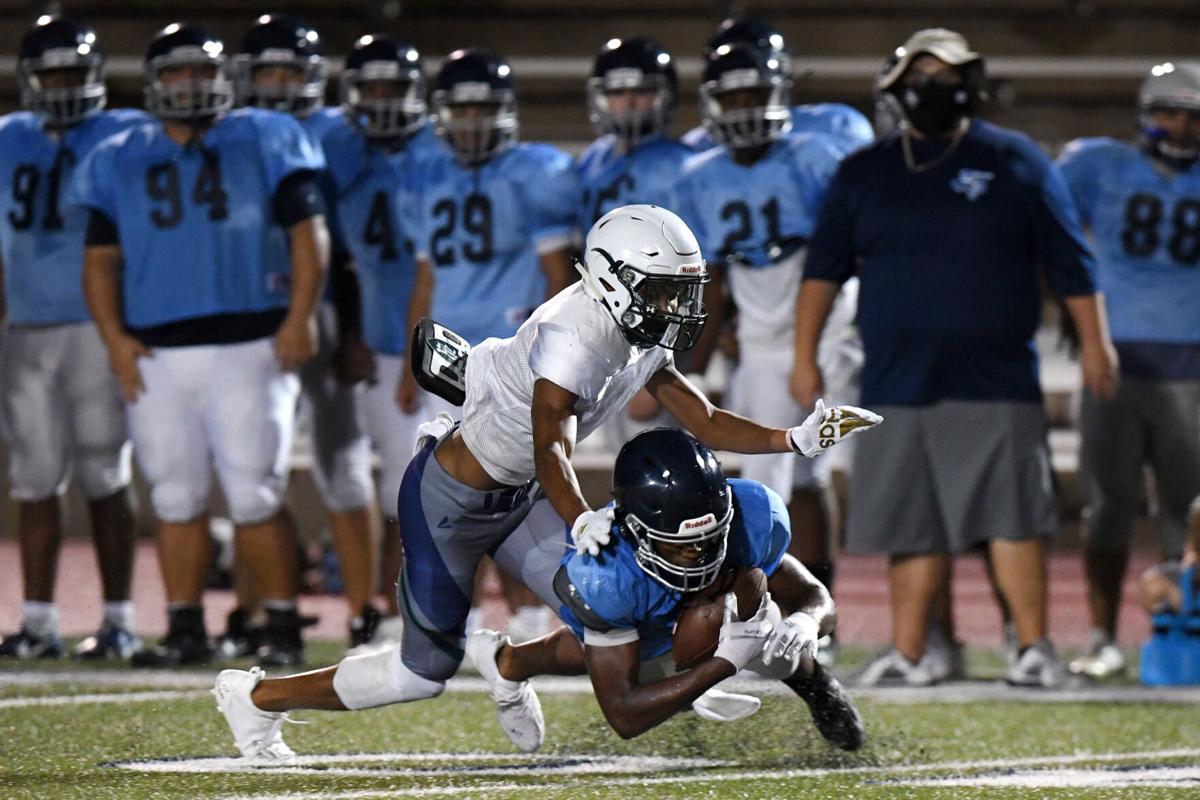 The Bryan Vikings and Rudder Rangers meet for a scrimmage at Merrill Green Stadium on Thursday, Sept. 17, 2020. 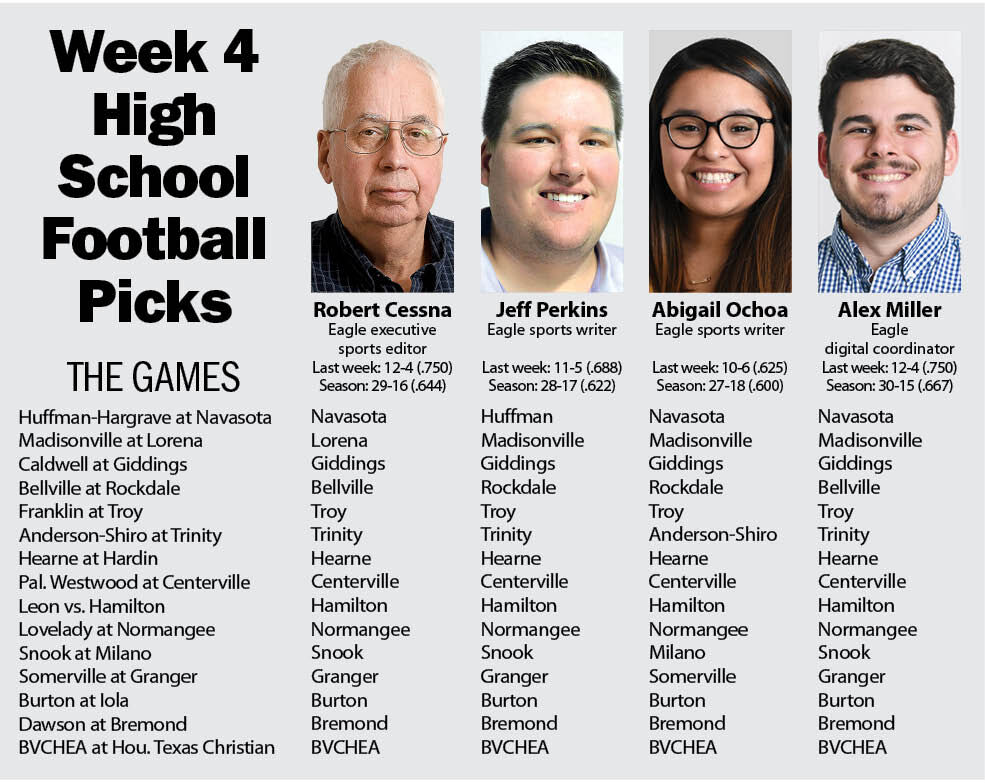 On one hand, District 13-2A Division II featuring Brazos Valley teams Burton, Iola, Milano, Snook and Somerville opens this week, beginning the hunt for a playoff berth for those teams. On the other, Class 5A and 6A teams as well as TAPPS don’t begin play until next week and are holding their only scrimmages of the preseason this weekend.

The high school football landscape across the Brazos Valley — and most of the state — will be a balancing act the rest of the way with the bigger schools consistently one step behind the small schools. Shortly after Bryan, Rudder, A&M Consolidated and College Station begin district play, teams like Lexington, Rockdale, Cameron, Hearne, Bremond and Normangee will be starting what they hope will be deep playoff runs. When the small schools are competing for spots in the state championship games, the big schools will be in bi-district.

It will be quite a lot for fans to keep track of.

As for this weekend, 13-2A-II features a pair of all-Brazos Valley matchups in Snook at Milano and Burton at Iola, both at 7 p.m. Friday.

Snook (0-3) lost its first three games by a combined nine points, including a 6-0 loss to then-No. 10 Thorndale in the first game at Bluejay Stadium. After a blowout win over Valley Mills in the season opener, Milano (1-2) hasn’t scored a point in losses to Marlin and Bremond. Both Snook and Milano have shown flashes of solid play, so a complete performance and victory would be a boon for either squad.

Burton (0-3) has gotten off to an uncharacteristic start, while Iola (0-1) just got started last week because of COVID-19 concerns to begin the season. The Panthers’ extra games could give them an edge in the district opener.

Somerville (0-2) already has shown positive signs in coach Cal Neatherlin’s second season. The Yeguas took an early lead against Cushing in the opener before the game was called because of inclement weather. Last week, Somerville suffered a narrow 30-29 loss to Leon.

Things will likely get worse before they get better for the Yeguas, though, for they must open district with a road game against league-favorite Granger at 7 p.m. Friday. If Somerville can show the same fight it did against Leon, win or lose, the Yeguas will be looking pretty good heading into the rest of the 13-2A-II schedule.

Coming off a hard-fought road loss to then-No. 7 Lexington last week, eighth-ranked Rockdale (2-1) gets another difficult opponent in Bellville (3-0), ranked No. 7 in 4A-II.

The Bellville Brahmas ran wild in a 54-41 win over Cameron two weeks ago with Richard Reese rushing for 342 yards and scoring seven touchdowns. Lexington’s Jarred Kerr rushed for 251 yards and three touchdowns against Rockdale last week, so how the Tigers bounce back against another strong rushing attack likely will decide the game.

Flying high after two weeks, Navasota (2-1) hit its first bump of the season in last week’s 38-14 loss to Mexia.

Navasota head coach Casey Dacus said the Rattlers shot themselves in the foot too many times with penalties and mental mistakes against the Blackcats. Another tough nondistrict matchup against the Falcons (2-0) gives them an opportunity to clean up those mistakes before heading into a loaded 13-4A-II. How quarterback Ja’mar Jessie responds after his first disappointing performance will be key.

After a 34-12 loss to New Waverly in the season opener, Centerville (2-1) has reeled off dominant victories over Corrigan-Camden and Thorndale.

The Tigers have a balanced offense with Rudder transfer Brant Roberts at quarterback to complement their always strong rushing attack. Receiver Dillon Denman showed a strong rapport with Roberts last week by catching eight passes for 131 yards and two TDs.

Westwood (2-1) presents the Tigers their toughest test since the opener, so it should be a bit of a measuring stick game two weeks before district play.

It took almost four weeks, but the College Station volleyball team finally finished what it started.

Here are the statistics for the Brazos Valley football leaders.

The Bryan Vikings and Rudder Rangers meet for a scrimmage at Merrill Green Stadium on Thursday, Sept. 17, 2020.