Minor, who transferred from Rudder to Consol in December 2019, was previously determined to have done so for athletic purposes by the District 10-5A Division II executive committee.

Minor moved in with his aunt, Angela Minor-Gooden, in October 2018 prior to his mother’s death but continued to attend Rudder for the remainder of the school year and fall 2019. Minor-Gooden has two children who attend Consol and said during the hearing that it’s easier for her to go to work while managing all three and helping Minor stay on top of his grades when they are all at Consol. She added transportation is more manageable because Minor can take the bus to school.

Minor’s father signed over power of attorney to Minor-Gooden when Minor transferred to Consol.

Lamar school district athletic director Nicole Nelson said that part of the 10-5A-II’s executive committee’s decision to rule Minor ineligible was because Minor-Gooden doesn’t have legal guardianship over Minor, only power of attorney.

Just prior to Minor’s move to Consol, he missed the second day of a weekend basketball tournament. Minor said during the hearing that he had set up a ride with an assistant coach who didn’t pick him up. Rudder boys head coach Mike Carrabine said he never received a call from Minor that morning like he usually did if Minor was going to be late or needed help getting to games or practices.

Rudder head football coach and campus coordinator Eric Ezar said he talked with Minor and Minor-Gooden during an in-home visit the following Monday after hearing Minor was intending to transfer to Consol. He said he explained that if he left in the middle of a season, it would be quitting, which would make it hard for Minor to be able to play sports at Consol.

Minor-Gooden said her primary reason for moving Minor to Consol was academic-related. She again cited the ease of managing all of her kids at one school as well as a perceived lack of communication from Rudder except on issues of discipline.

Minor-Gooden said during the hearing that Minor will remain at Consol regardless of the state executive committee’s decision.

Minor, who plays running back and cornerback for the Tigers, will be eligible for athletic competition a year from when he enrolled at Consol. He will be allowed to compete for most of basketball season.

Two-way performances led the way for Brazos Valley teams in Week 4, and three of this week's Player of the Week nominees made key contribution…

Expert predictions: Writers share how they think the season will go for Texas A&M 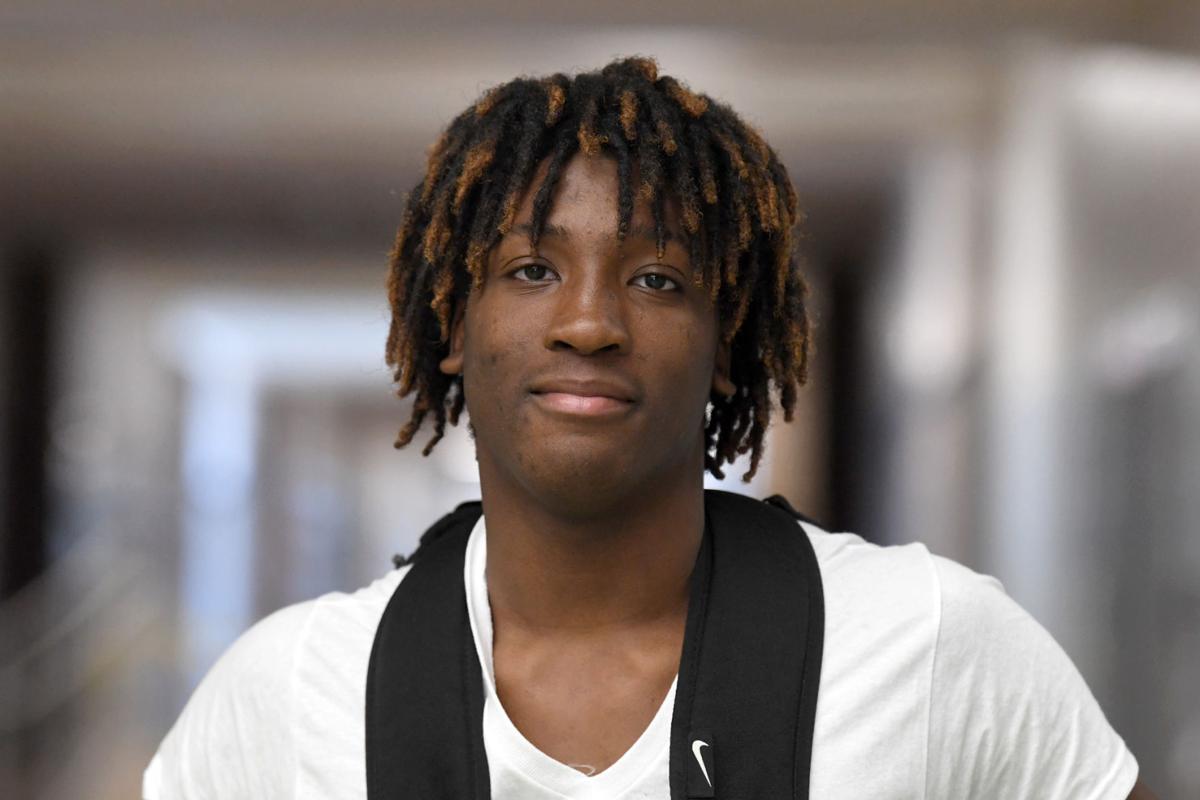