BASTROP — Keithron Lee and EJ Ezar have waited months to play in a football game again, and they made the most of their first chance in Rudder’s season opener.

The quarterback-receiver duo connected six times for 166 yards and three touchdowns in Rudder’s 49-7 rout of Bastrop at Bastrop Memorial Stadium on Friday in nondistrict play.

“They’ve been working all summer,” Rudder head coach Eric Ezar said. “Even during the quarantine they would find a park and go throw along with Marcus Diles, and a lot of our receivers would go out. They worked hard, and it really showed some of the things that they can do. But it was a team game. The ball got spread around good tonight.”

Their chemistry continued in the second half as they accounted for Rudder’s final two touchdowns.

Ezar threw a 35-yard TD pass to Diles midway through the third quarter then later found Lee on a short pass, and Lee sprinted 75 yards almost untouched for another score.

Bastrop’s lone score came early in the fourth quarter when Romello Flores-Giles connected with Jalyn Cavazos for a 60-yard touchdown pass that ignited the mostly-quiet Bears’ crowd. But Ezar and Lee again connected for a touchdown, this time from 24 yards to end the scoring with 8:37 left.

Rudder lost to Bastrop 28-27 and 36-14 over the previous two seasons, but the Rangers were determined to end the Bears’ run in the head-to-head series.

“It’s a good taste in our kids month,” Eric Ezar said. “They’ve been working their tail off all the time, so you have to get something out of it. It’s an investment, so now they got a little bit of money out of the investment tonight and it’s going to be a great bus ride home.”

After a quiet first quarter, the Rangers started off the second with an explosive run from Lee for 44 yards that landed them on the Bears’ 1-yard line. DJ Wallace ran it in a play later for the first touchdown and a 7-0 lead. Less than three minutes later, EJ Ezar capped Rudder’s next possession with a 14-yard touchdown run for a 13-0 lead with 8:29 left in the second quarter.

Later in the quarter, Rudder took advantage of a pass interference call that set up Wallace’s 2-yard TD run, and Ezar ran in the conversion for a 21-0 lead with 2:56 left before halftime.

Bryan's Symoria Adkins has breakthrough performance at District 12-6A meet

Symoria Adkins was surprised track and field athletes she competed against didn’t know where Bryan is.

The A&M Consolidated baseball team’s pitching was superb for six innings, but the Tigers staff faltered in the seventh as they fell to Bre…

The Texas A&M football team is having somewhat typical spring practices, which hopefully are a prelude to a normal fall season.

The look of disbelief that flashed across Texas A&M pinch hitter Taylor Smith’s face as he watched the final strike of the game, matched t…

Rudder girls basketball coach John Shelton for more than three decades had a knack for knowing when to have his team turn up the defensive pressure or have the right player take the game’s biggest shot.

Texas A&M softball team bounces back with win over Auburn 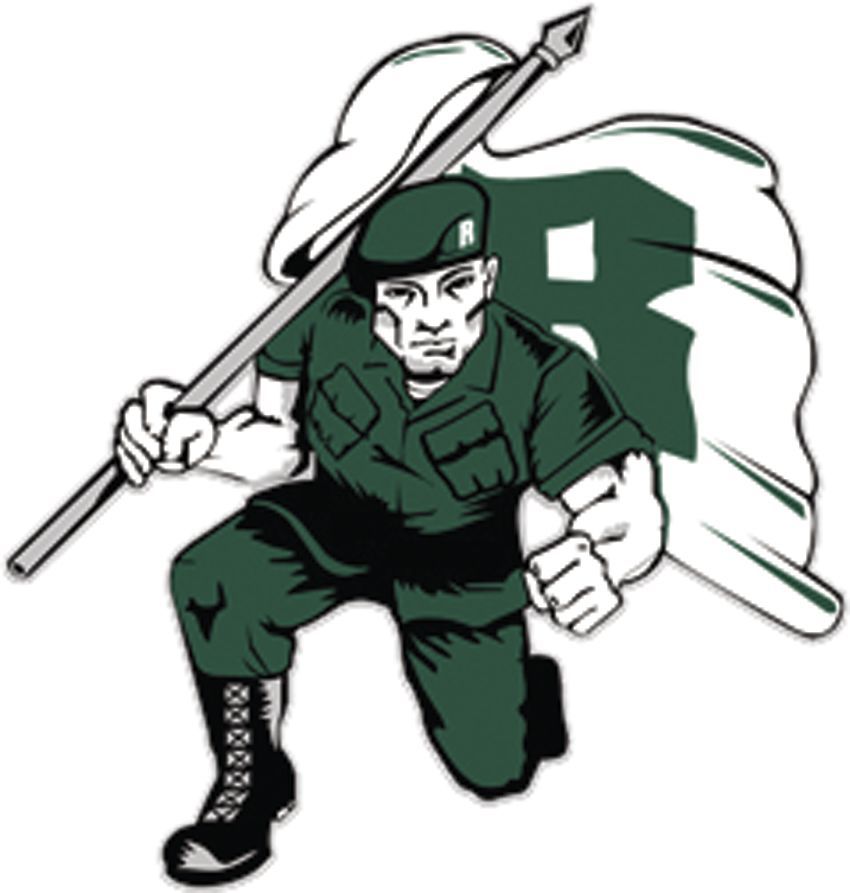