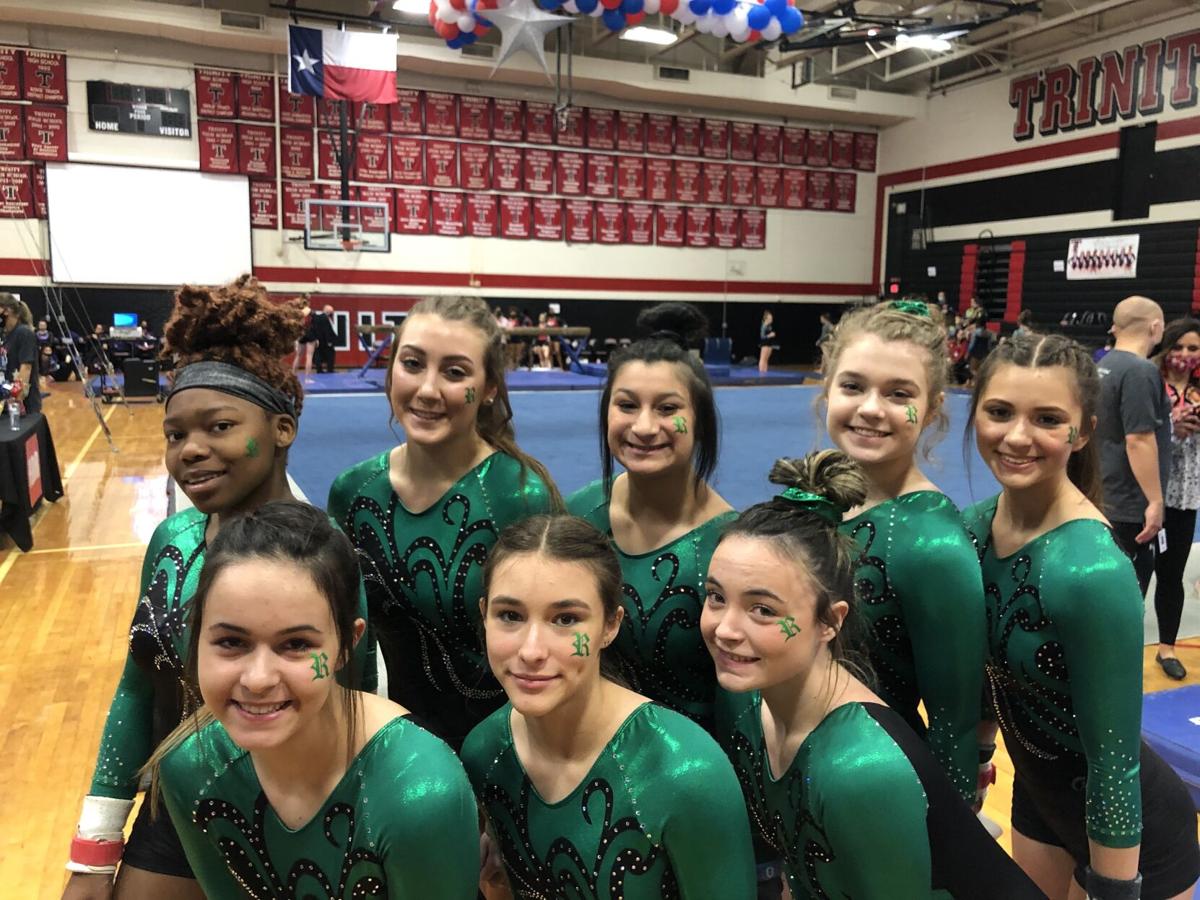 The Rudder girls gymnastics team placed ninth at the state meet on Friday. 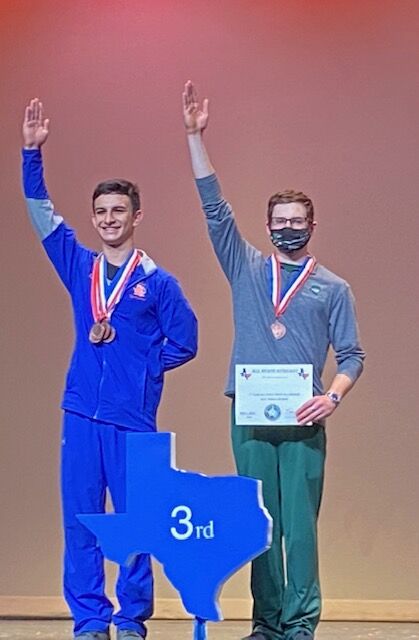 A&M Consolidated’s Maria Ireland waited all season to compete, and when she got the chance, she didn’t waste it.

Elnita Green has already etched her name in College Station’s record books, and she’s only a sophomore.

Will Frizzell homers to lift Texas A&M baseball team past No. 11 Ole Miss

Texas A&M scored eight runs with two outs Friday against No. 11 Ole Miss, but senior Will Frizzell’s leadoff home run in the bottom of the…

The load got heavy, but Texas A&M’s Will Frizzell carried the Aggie baseball team to a much-needed series win over 11th-ranked Ole Miss on…

NAVASOTA — The College Station baseball team couldn’t seem to buy a hit in a pair of losses to Magnolia last week, but the Cougar bats came al…

The Bryan softball team suffered a few more losses in nondistrict play than most playoffs teams in Class 6A’s Region II, but the Lady Vikings …

The Rudder girls gymnastics team placed ninth at the state meet on Friday.