VALLEY MILLS — Sophomore Josh Millar rushed for 193 yards on 14 carries and scored twice to lead Milano to a 32-13 romp over Valley Mills on Friday in their season opener.

Class 2A Division II Milano, which won just one game last year, cruised to a 25-0 halftime lead with Millar scoring on runs of 1 and 43 yards. Junior Nick Grimes added a 1-yard touchdown run after an interception by Millar, who also plays defensive back, and senior Marcus Ruelas added a 34-yard field goal. Ruelas’ field goal came with 3 minutes, 21 seconds left in the first half after one of two interceptions by Grimes.

Milano needed only 65 seconds in the second half to add to its lead on a 1-yard touchdown run by sophomore Chris Vasquez.

Milano, which defeated only Rosebud-Lott 6-0 last year, needed only two plays in 2020 to take the lead with the 175-pound Millar scoring on the second.

Milano will play Marlin in its home opener Friday.

Normangee turns key defensive stop into 29-14 victory over No.7 Bremond

BREMOND — The football season opener between Normangee and No. 7 Bremond brought together two high-powered offenses, but defense took the spot… 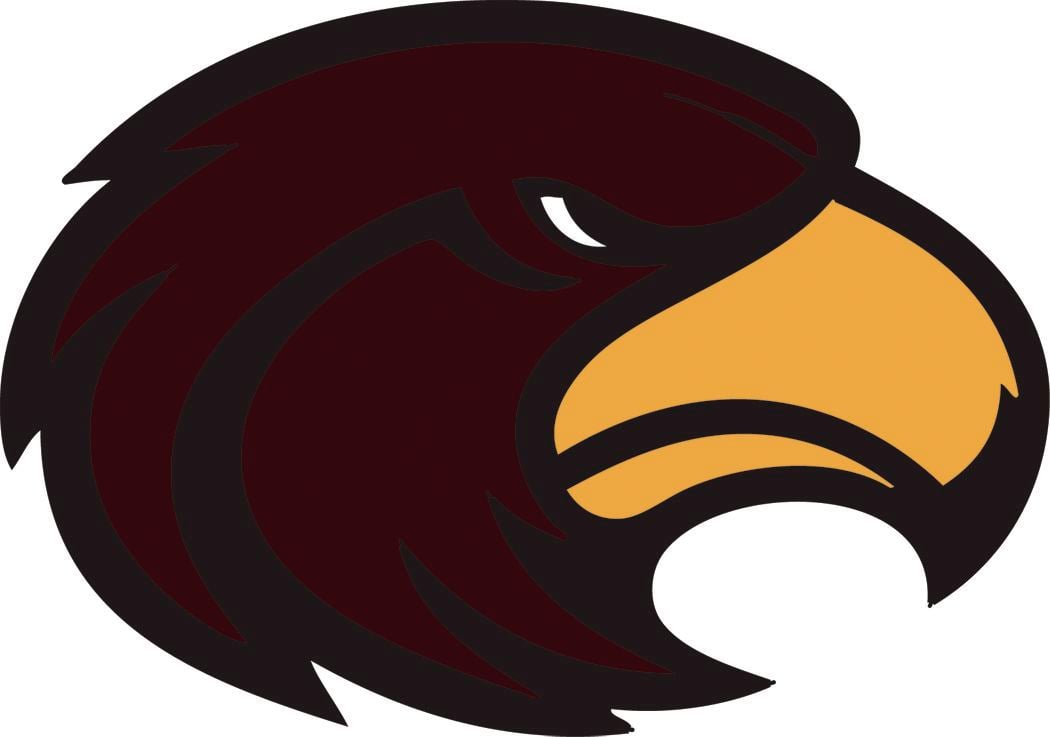