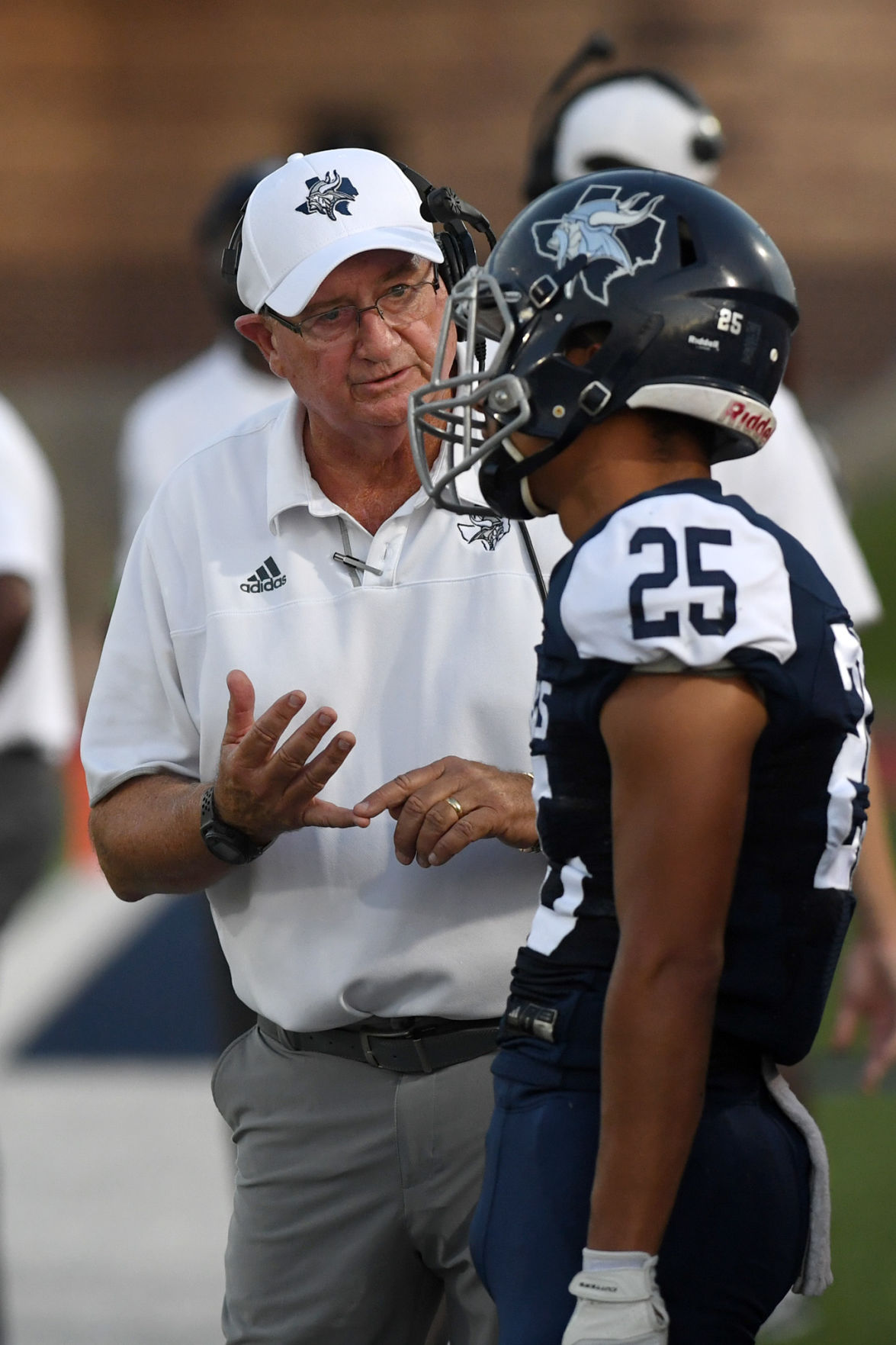 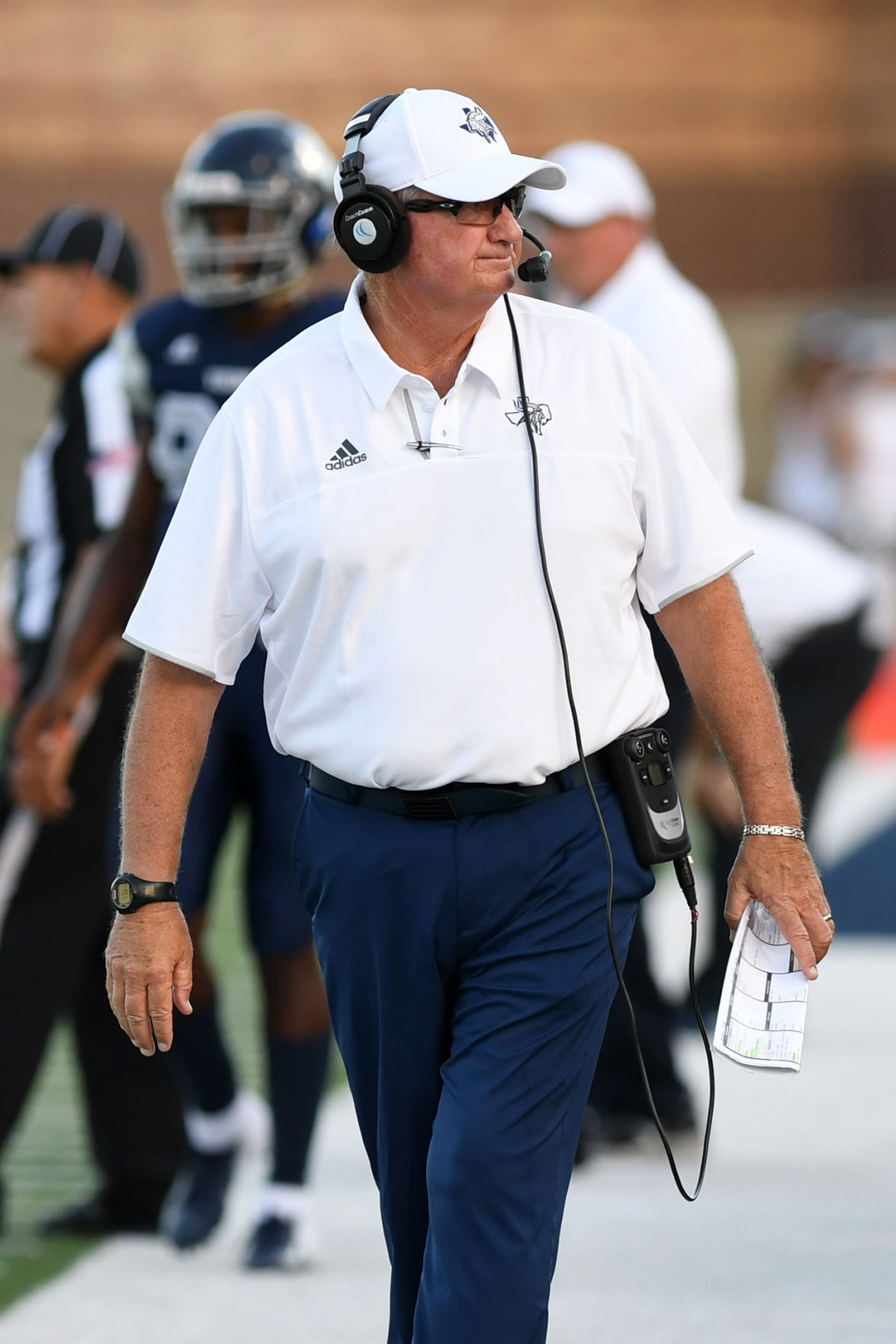 Bryan head coach Ross Rogers will announce his retirement in a scheduled press conference Tuesday afternoon. Rogers ends his career with a 260-150-9 record.

Legendary high school football coach Ross Rogers, who won a state title at A&M Consolidated and back-to-back district titles at Bryan High, is retiring. Rogers, who has been at Bryan High the last decade, will announce his retirement at a press conference Tuesday.

Rogers, who came out of retirement in 2012 to coach at Bryan, told his staff Monday afternoon that he was retiring, but would remain with the school district until the end of the school year, a person with knowledge of the situation said.

Rogers is 260-150-9 in a 36-year career that started at Hempstead in 1977. Rogers took the Brazos Valley and the state by surprise by going 103-47-2 at Consol from 1988-1999. Rogers went 2-7-1 in his first season then went 14-1 in 1989, losing to Chapel Hill in the 4A state title game. That jump-started a six-year stretch were Consol went 78-10. Consol won the 4A state title in 1991 beating Carthage 35-16 and was the runner-up the following year to Waxahachie 28-24. In the decade before he arrived the Tigers were 40-57-2 with two winning seasons and no playoff appearances. Consol’s last playoff appearance was 1960 before Rogers arrived and made eight straight postseason trips, including six district championships.

Rogers left Consol in 2000 for Harker Heights, the newest school in the Killeen Independent School District. Rogers played at Killeen High for his father, Gene Rogers, who coached the Kangaroos from 1966-76.

Harker Heights went 10-3 in Ross Rogers’ first season and made the playoffs six of his seven seasons, including three district championships. Rogers was 52-27 with the Knights before opting to retire. Rogers sold Riddell equipment from 2007-11 before taking the Bryan job. Rogers went 3-7 and 2-8 in his first two seasons, but then won back-to-back district titles going 10-2 in 2014 and 9-4. Bryan’s last 10-win season was in 1998. Bryan made the playoffs the last two seasons, including 4-7 this past season after recovering from an 0-5 start.

Rogers was inducted into the Texas High School Coaches Association’s Hall of Honor in 2011, joining his father. They are one of the state’s all-time winningest father and son combinations. Gene Rogers went 189-59-9 in 24 seasons.

Is The MLB HOF voting outdated?

Is The MLB HOF voting outdated?

Super Bowl LVI is almost here! A look back at some of the most popular ads of all time

Super Bowl LVI is almost here! A look back at some of the most popular ads of all time

Bryan head coach Ross Rogers will announce his retirement in a scheduled press conference Tuesday afternoon. Rogers ends his career with a 260-150-9 record.