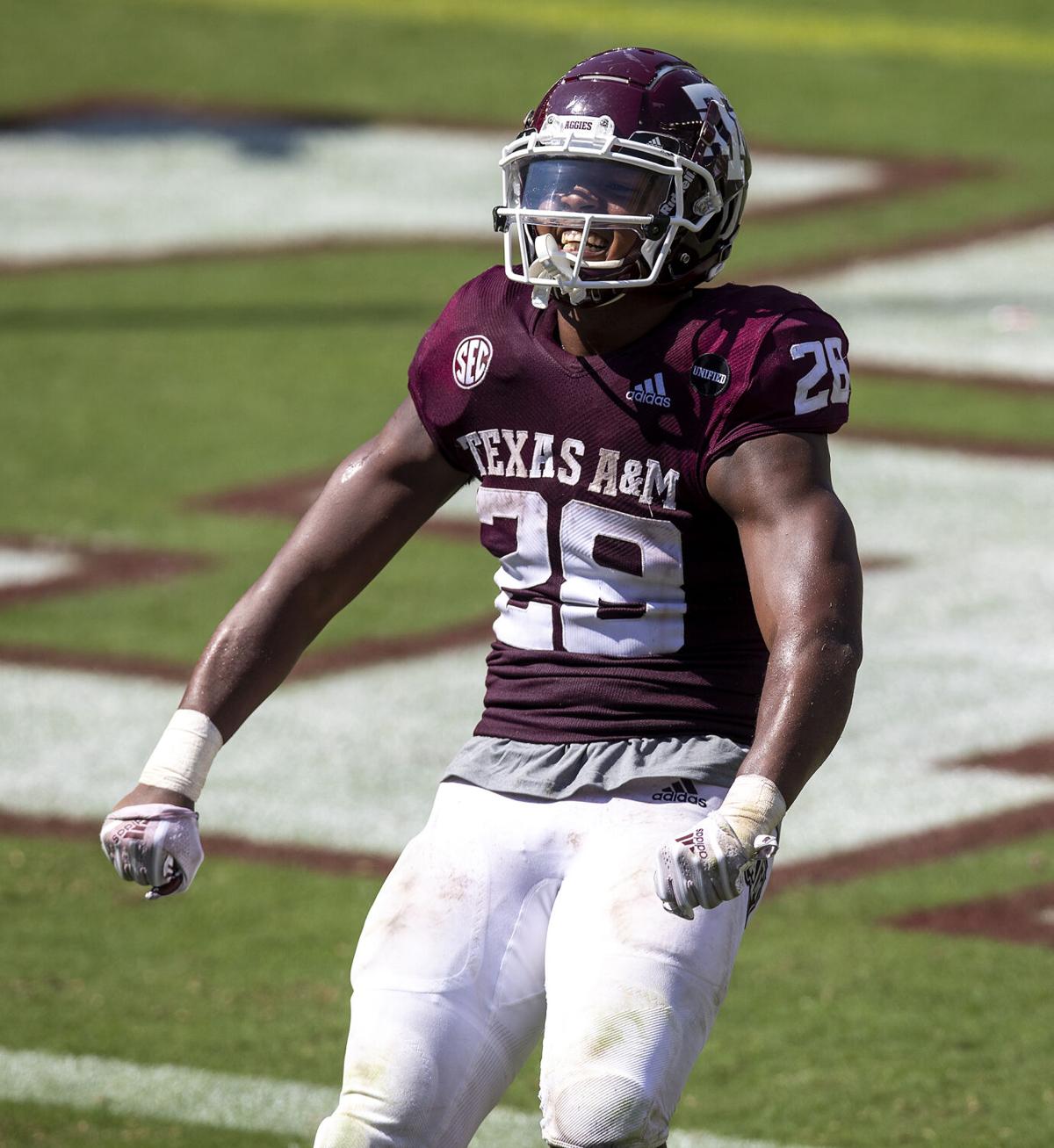 Texas A&M's Isaiah Spiller (28) celebrates after rushing for a touchdown during game action against Florida at Kyle Field in College Station on Saturday, Oct. 10, 2020. 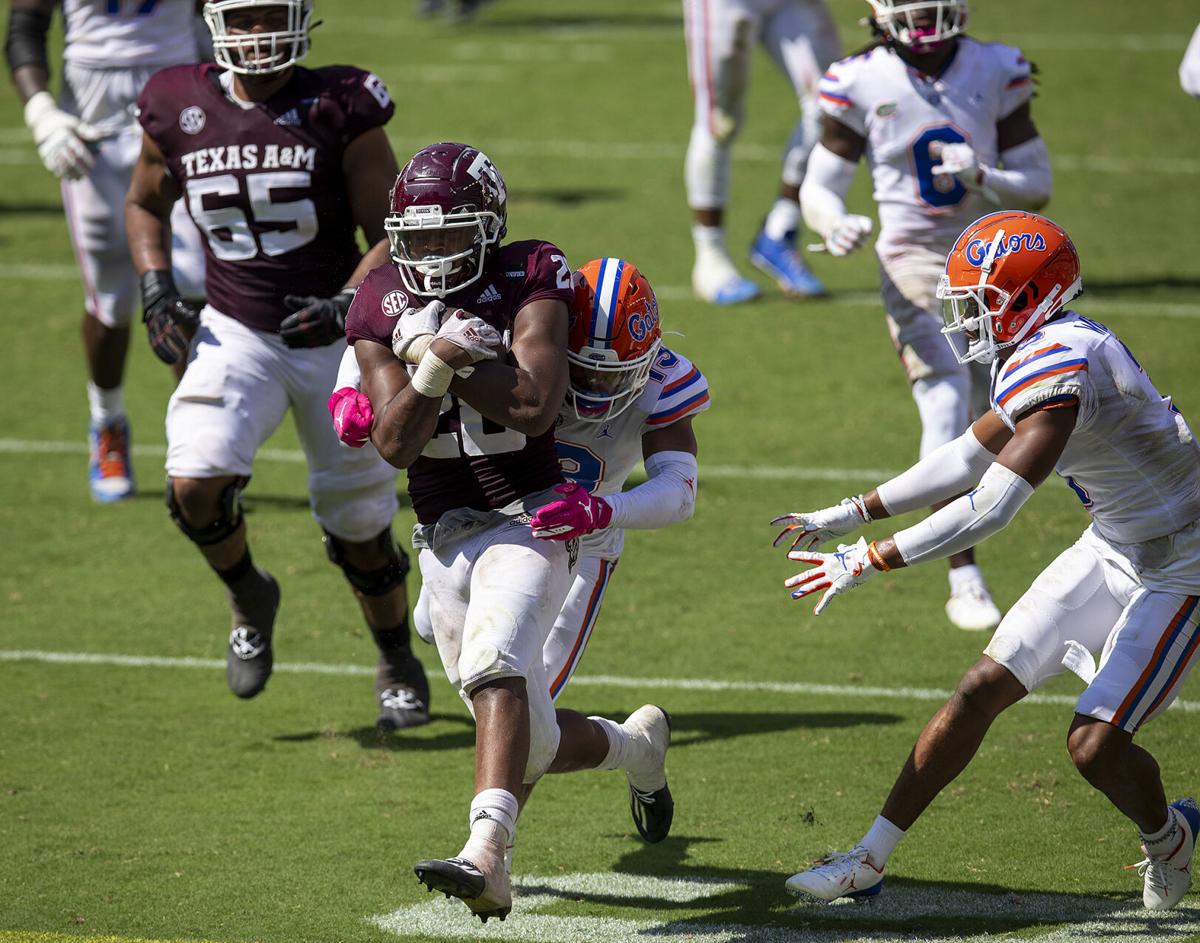 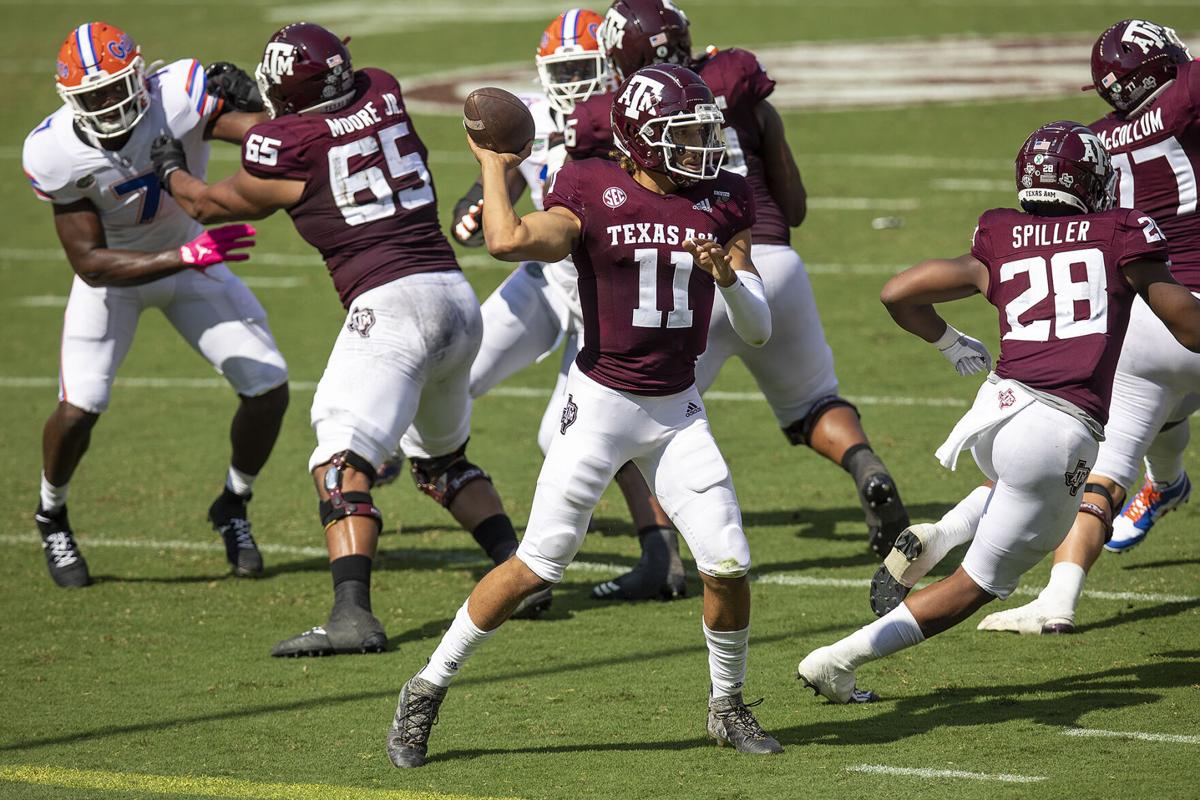 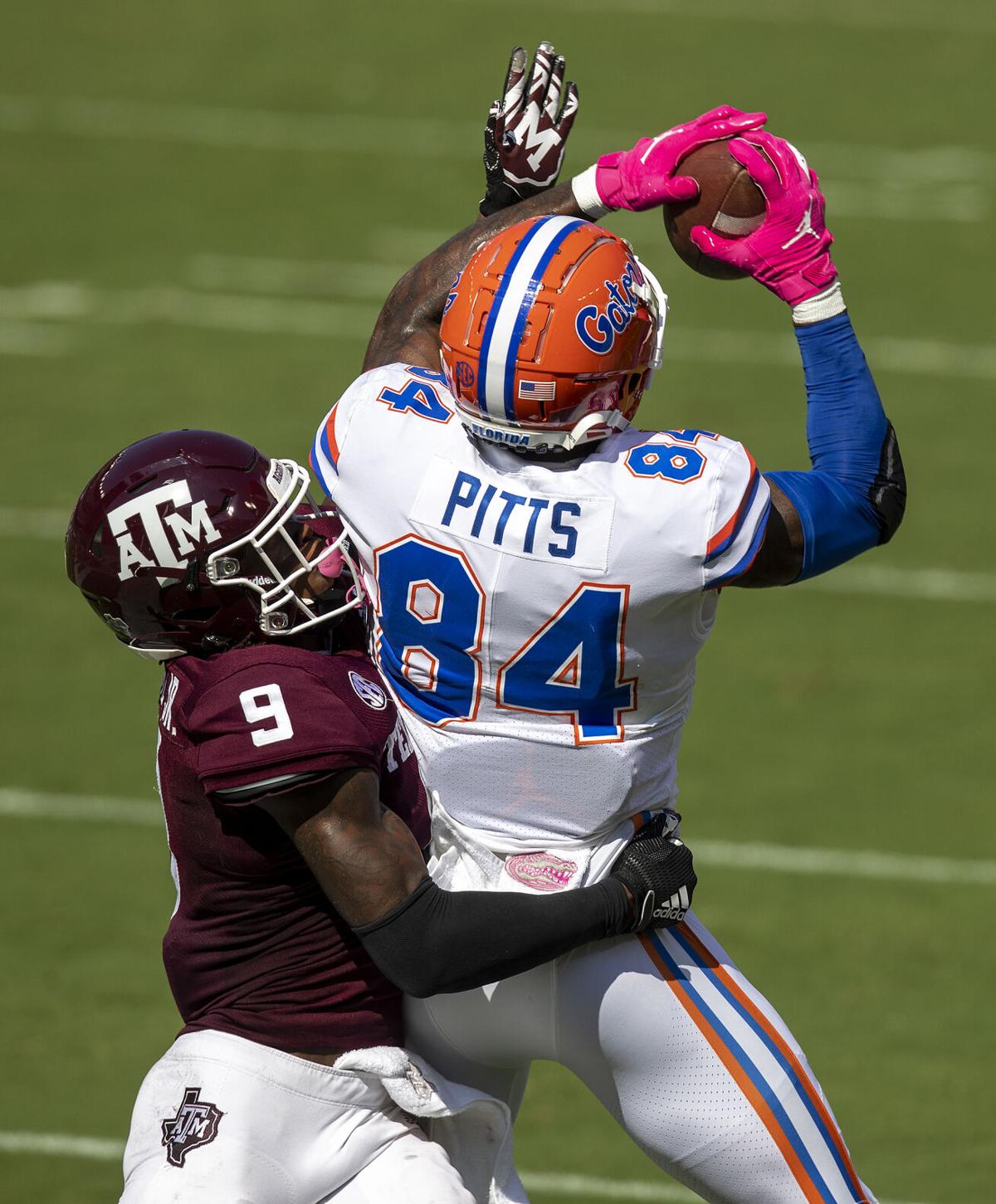 • Mond’s career day: Count Saturday’s win as one of the best passing performances in the Aggie career of quarterback Kellen Mond, who completed 25 of 35 passes for 338 yards and three touchdowns. He also took over the school record in career passing yards with a 30-yard pass to Ainias Smith in the second quarter, surpassing Jerrod Johnson’s mark of 8,011 and finishing the day at 8,224. Most importantly, he gave his wideouts passes they could do something with after the catch.

• Spiller makes case as lead back: The Aggie coaching staff elected to use running back Ainias Smith more often in the slot Saturday, and Isaiah Spiller took advantage of the extra carries, rushing for 174 yards and two touchdowns on 27 carries. His effort was vital in running out the clock to set up the game-winning 26-yard field goal.

• Discipline leaves some doubts: Silly penalties and personnel issues almost cost the Aggies the game. In Florida’s first drive of the second half, a personal foul gave the Gators new life in reversing an interception. Later during the drive, A&M’s Leon O’Neal got into a post-whistle skirmish that turned a Florida personal foul into offsetting penalties. The next play, Florida struck for a touchdown. Four of A&M’s first five penalties were of the 15-yard variety (one got marked off half the distance to the goal). A&M head coach Jimbo Fisher also was forced to burn timeouts early due to personnel issues, including on the final drive of the first half that resulted in attempting a field goal from the Florida 2-yard line.

In today’s football, if a sack occurs without a celebration, is it even really a sack?

Texas A&M head coach Jimbo Fisher said he established a “line of succession” for his coaches prior to the season, should he be quarantined…

Texas A&M head coach Jimbo Fisher said he established a “line of succession” for his coaches prior to the season, should he be quarantined…

Texas A&M's Isaiah Spiller (28) celebrates after rushing for a touchdown during game action against Florida at Kyle Field in College Station on Saturday, Oct. 10, 2020. 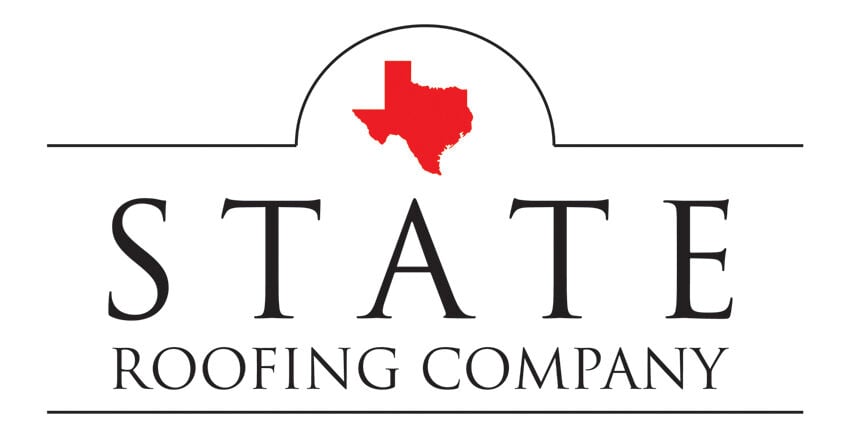