Texas A&M's Taylor Randle dives for a fumble as Texas' Carrington Byndom follows him during the first quarter on Nov. 25, 2010, at DKR-Texas Memorial Stadium in Austin. 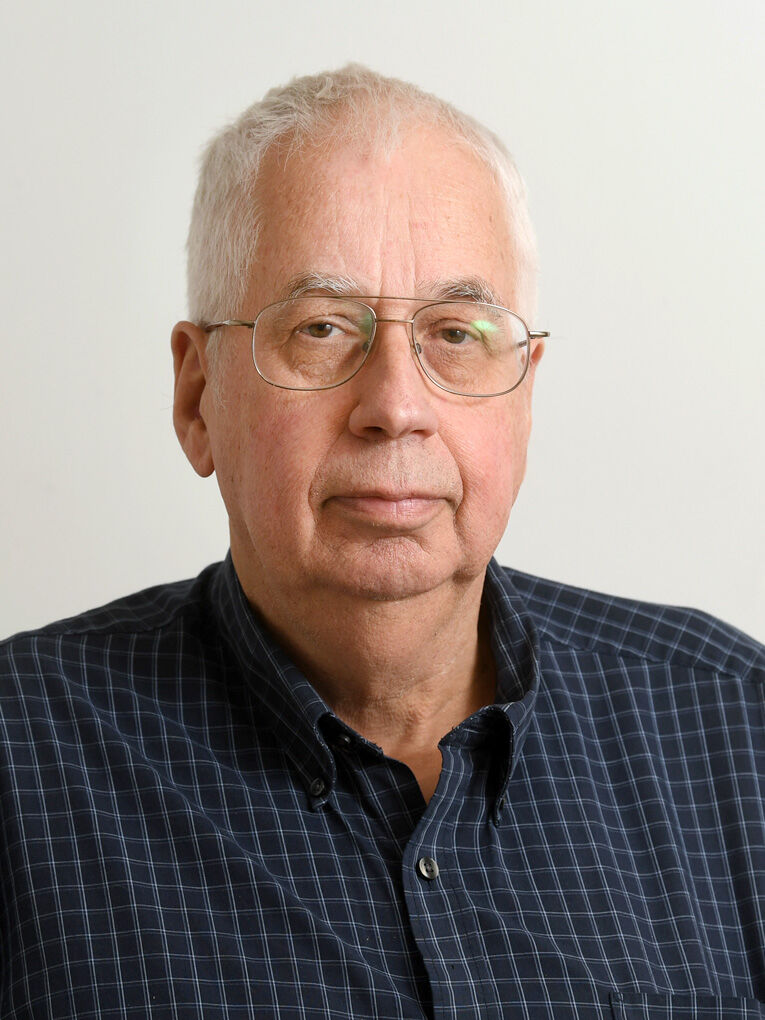 It will be almost impossible for some Aggies, but they need to do their best to welcome Texas into the Southeastern Conference. Life has been great for Texas A&M without Texas, but things won’t get worse if the state’s biggest universities are reunited. They’ll get better.

Since leaving Texas and the Big 12 Conference for the SEC, A&M has blossomed in every way possible. Enrollment has skyrocketed. Things have never been better academically and athletically with every sports program benefiting from the move. A&M is envious of no school in the state, especially Texas.

A&M’s football program is a shining example of the growth. News of Texas and Oklahoma wanting to join the SEC hit as Aggie head football coach Jimbo Fisher was talking at SEC Media Days, fielding questions about why A&M has a great chance at dethroning defending national champion Alabama. A&M has come a long way since its sixth-place Big 12 finish in 2011. Many thought A&M would become a whipping boy in the powerful SEC, especially Texas fans who mocked the Aggies with chants of “SEC! SEC!” after Justin Tucker’s 40-yard field goal gave Texas a 27-25 victory in the last meeting between the two.

A decade later, A&M gets the last laugh. The Aggies are coming off a 9-1 season under Fisher, who has laid a solid foundation for greater success, while UT seeks stability under first-year head coach Steve Sarkisian, the program’s fourth head coach in the last nine years which is twice as many as A&M’s had. Texas also is trying to follow A&M’s lead in joining the SEC. That in itself is telling.

Yet the fear for some Aggies is the Longhorns will try to dictate policy in the SEC the same way they did in the Southwest Conference and especially the Big 12. No worries. That’s not going to happen in the SEC, where every school is treated the same. Alabama is a football dynasty because of Nick Saban’s great coaching — it has nothing to do with the Crimson Tide tweaking rules and regulations. If Saban had his way, the SEC would play nine conference games annually, not eight. He thinks players should be able to play at all the league’s venues in a four-year career, but his plea has fallen on deaf ears. The rest of the SEC believes what’s best is eight conference games. Saban makes great decisions on the football field, but the SEC has a history of making good decisions for the league.

The reason the SEC added A&M and Missouri in 2011 is exactly why it should add Oklahoma and Texas a decade later. In 2011, the conference had the foresight to expand and make the league more powerful. That’s the same case now. The SEC is not only on the verge of becoming the first 16-team super conference, but it’ll be hands down the best no matter what else happens. Notre Dame eventually might land in the Big Ten Conference or Atlantic Coast Conference, but adding the Irish wouldn’t vault either league past the SEC, whose football popularity is about to rival the NFL’s.

COVID-19 put an economic hurt on athletics departments, and money once ticketed for them is now being channeled directly to players via the new name, image and likeness (NIL) rules. More than ever, conferences have to get the best possible TV contracts and exhaust all revenue options. The SEC adding Oklahoma and Texas will give the conference the best possible bargaining power in TV negotiations, and there will be added revenue from ticket sales, merchandising and donations.

Football fuels any conference realignment, but the SEC won six other national championships last season along with Alabama winning its sixth football title in the last 12 years. The Mississippi State baseball program and Kentucky women’s volleyball program both won their first national championships. The league is the best across all sports, and Oklahoma and Texas will contribute to that.

Leading the way is football, which always offers enticing matchups, and the SEC is about to add a couple of the nation’s best rivalries. The league already has Alabama-Auburn, Florida-Georgia, Alabama-Tennessee, Ole Miss-Mississippi State and Auburn-Georgia in all-SEC matchups that Athlon’s magazine listed among the nation’s best rivalries last year. Oklahoma-Texas was fourth, while A&M-Texas was 12th despite the two not meeting in a decade.

The last nine years have shown A&M didn’t need Texas. The 100-year decision to leave Texas and the Big 12 behind was the correct one. Former A&M football coaches Gene Stallings and Jackie Sherrill, because of their time in the SEC, knew the Aggies would be a great fit in the league and would thrive.

A decade later, the Aggies and Longhorns stand to be reunited again, but most importantly from A&M’s perspective, not on Texas’ terms. The next 90 years should be even better than the last 10, so Aggies who oppose the Longhorns joining the league need to welcome them. Texas is no better than anyone else in the SEC, especially A&M.

Is Sean Payton an early frontrunner for Coach of the Year?

DENVER — Down four points with time ticking in the fourth quarter, Isaiah Spiller said he delivered the obvious message to Texas A&M’s sta…

DENVER — Texas A&M might not be the fifth-ranked college football team in the country, but it’s still unbeaten, and that’s the bottom line…

Texas A&M barely survived being upset by Colorado. It’ll have to be better in two weeks to beat a revived Arkansas team.

Mike “Radar” Ricke earned his nickname because he was a dead ringer for Radar O’Reilly in the M*A*S*H* television series, but little did his e…

A&M slips to 7th in AP poll, but remains ranked 5th by the coaches

Texas A&M dropped two spots to seventh in this week’s Associated Press Top 25 college football poll, but the Aggies remained fifth in the …

CESSNA: Zach Calzada can be a success if he gets help

Haynes King showed why he was named Texas A&M’s starting quarterback for the season opener, and now Zach Calzada gets a chance to show how…

DENVER — The fifth-ranked Texas A&M football team rallied to escape with a 10-7 win over Colorado on Saturday at Empower Field. Here are t…

Texas A&M's Taylor Randle dives for a fumble as Texas' Carrington Byndom follows him during the first quarter on Nov. 25, 2010, at DKR-Texas Memorial Stadium in Austin.