Kerr led No. 7 Lexington to its third consecutive win in a battle of two Top-10 teams in its 35-34 win over No. 6 Rockdale on Friday night. The junior running back and linebacker had 231 rushing yards on 25 carries and three touchdowns, completed 3 of 6 passes for 46 yards and two more scores and added a 50-yard punt return. He was just as good on defense with an interception and 17 tackles, including the game-sealing one on Rockdale’s late two-point conversion attempt.

Because of a technical error in The Eagle’s weekly online poll, which normally picks the player of the week, Kerr was chosen by the sports staff.

Davis had quite the showing in Week 3 in BVCHEA’s 58-30 victory over the CenTex Chargers. The all-around junior had 102 passing yards for two touchdowns and 208 rushing yards for three more touchdowns.

Cameron got a big win on the road at rival Franklin and its defense remained strong throughout the matchup, only allowing the Lions to score 8 points. Barbo was a major part in stopping the run-centric offense with 16 total tackles, 12 solo tackles and 4 assists.

Morales was perfect on kicks in the Mustangs’ 24-7 win over Teague, going 3-for-3 on PATs and connecting on a 35-yard field goal.

• Snook receiver Deshun Hamilton paced the passing game in the Bluejays’ 26-20 loss to Thrall, compiling 154 receiving yards on six receptions with two touchdowns. Hamilton’s two touchdowns were bombs, a 43-yarder and an 84-yarder late in the fourth quarter to get within a touchdown of the Tigers.

• Quarterback Mason Hardy helped Normangee to a 48-15 win over Chilton, completing 13 of 14 passes for 229 yards and two touchdowns. He added 12 carries for 91 yards and two TDs.

• Normangee’s Izaha Jones was Hardy’s top target, reeling in seven catches for 132 yards and two touchdowns. The junior receiver also rushed for 63 yards and two TDs on six carries and even completed his only pass attempt for nine yards.

• Seth Kasowski was big again for Bremond in the Tigers’ 43-0 win over Milano. The senior quarterback had 16 carries for 184 yards and three TDs and threw for 73 yards and a TD on 5-of-13 passing.

• In Cameron’s strong defensive showing against Franklin, junior defensive back Jaidyn Sanchez bounced around the field with 10 total tackles, 5 solo and 5 assists, and one interception.

• Madisonville linebacker Jace Snook was all over the field against Teague, racking up 12 tackles and a tackle for loss.

• Somerville’s Jeremiah Teague led the way last week, but the Yeguas came up short 30-29 to Leon. The senior running back and linebacker lit up the stat sheet with 205 rushing yards on 27 carries and two touchdowns.

• Rockdale senior running back Cam’Ron Valdez continued to help the Tigers offensively with 121 rushing yards on 18 carries, adding two touchdowns in their one-point loss to Lexington.

• One of two starting quarterbacks for Somerville, senior Lorenzo Vega used his legs in Week 3 and finished with 14 carries for 99 yards and two touchdowns. Vega also went 2-for-7 passing for 45 yards and punted twice for 43 yards.

Two-way performances led the way for Brazos Valley teams in Week 4, and three of this week's Player of the Week nominees made key contribution…

You can understand the safety concerns of Texas A&M linebacker Anthony Hines III after losing a family member to COVID-19. And his plans f…

One 100-yard rusher is typically enough to bring a smile to any Texas high school football coach’s face.

Expert predictions: Writers share how they think the season will go for Texas A&M

Here are three quick takes from No. 10 Texas A&M's 17-12 win over Vanderbilt on Saturday at Kyle Field.

No. 10 Texas A&M needs late sack from Micheal Clemons to put away Vanderbilt 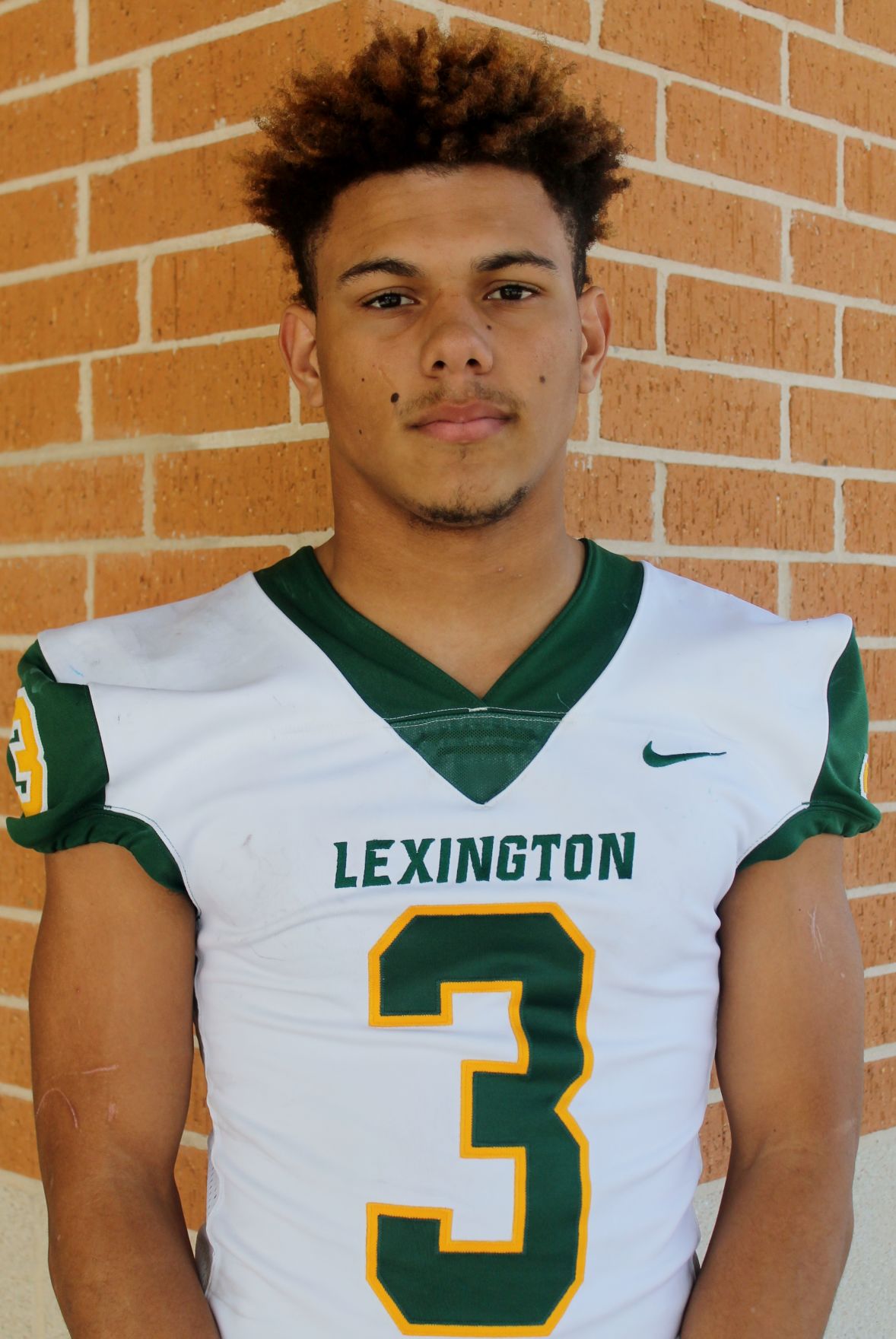