CDC issues new eviction ban for most of US through Oct. 3 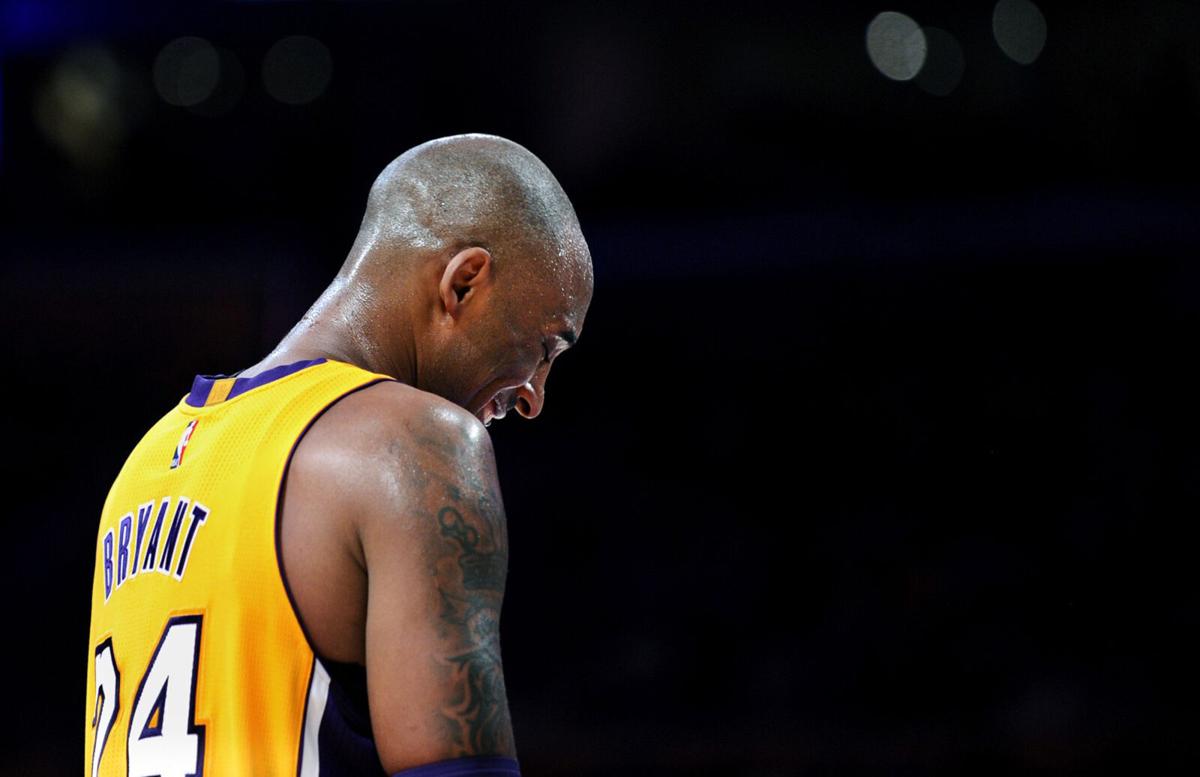 Lakers Kobe Bryant against the Jazz during the final game of his career at the Staples Center in 2016. (Wally Skalij/Los Angeles Times/TNS) 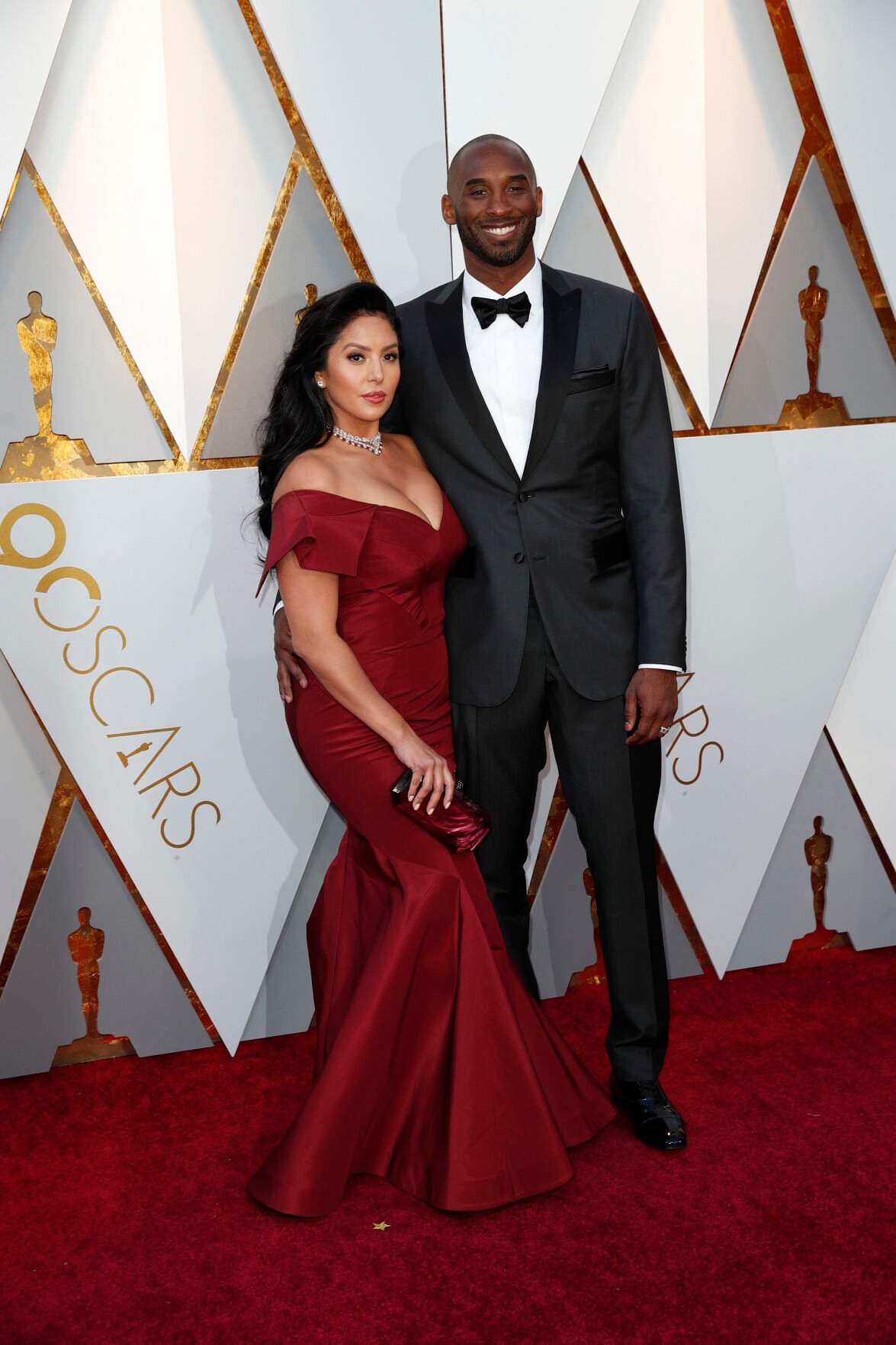 Vanessa Bryant remembered her late husband Kobe Bryant as “the best girl dad” in a sweet post on Father’s Day.

The Instagram post included a photo of the longtime Los Angeles Lakers star with his and Vanessa’s four daughters.

Kobe and his 13-year-old daughter Gianna died in a helicopter crash in Southern California in January 2020. Kobe was 41.

Kobe retired from the NBA in 2016 after 20 seasons and five championships with the Lakers.

Sunday is the birthday of Kobe and Vanessa’s youngest child, daughter Capri, who turned 2. Vanessa shared a series of Instagram posts celebrating the young girl’s birthday as well.

“Mommy, Daddy, Nani, Gigi and B.B. love you so much!” Vanessa captioned the first post. “You are our beautiful ray of light. Thank you for bringing so much joy and love into our lives. May you be blessed with many more happy, healthy and wonderful birthdays. We love you Koko-Bean! Happy birthday!!!!”

Kobe Bryant’s life by the numbers

What sports are most affected by weather?

What sports are most affected by weather?

Maybe these things just have a life cycle.

Lakers Kobe Bryant against the Jazz during the final game of his career at the Staples Center in 2016. (Wally Skalij/Los Angeles Times/TNS)