A&M Consolidated scored twice before taking a snap under center en route to a 51-0 victory Friday over Lamar Fulshear in District 10-5A Division II play on Senior Night at Tigerland Stadium.

Consol sophomore Mo Foketi cut back and forth for an 81-yard kickoff return for a touchdown to open the game. Then on Fulshear’s third play from scrimmage, Consol’s Jaden Thomas stripped the ball from quarterback Jackson Edge, picked it up and ran 30 yards for the score with only 1 minute, 25 seconds having elapsed.

“I was really proud of the way we started out, because I told our guys this week I want to see us excel in all three phases of the game,” Consol coach Lee Fedora said. “First and second half I thought we did a great job, return the kickoff for a touchdown, scooping that fumble up for a touchdown ... we did our job and I was very proud of them.”

Consol (7-2, 4-2) set up a showdown against Rudder next Friday at Merrill Green Stadium that will play a big part in determining the teams’ playoff fates. Consol, Rudder and Lake Creek will be battling for the final two berths in 10-5A-II.

“It will be a big, because we have to win that game,” Fedora said. “We’ve got to go in like it’s a playoff game. If you win, you keep continuing, and if you don’t, you don’t get to that third phase.”

Consol’s defense also scored on the third play of the second half with Gary Essix intercepting a pass in the flat and returning it 30 yards to put Consol up 35-0.

If it wasn’t for the special teams touchdown and two defensive touchdowns, the story of the game would have been fourth-down plays. Fulshear (4-4, 0-4) moved the ball in the first half, but four times Consol forced the Chargers to turn it over on downs.

The final drive put an exclamation point on the first half with the Chargers driving 60 yards but coming away empty-handed when Edge’s fourth-and-4 pass from the Consol 15-yard line sailed out of bounds. On the play before, Fulshear’s Parker Williams caught a ball just beyond the pylon in the end zone but was ruled out of bounds.

“What was great was our defense was getting off the ball well and wrapping up and getting them in bad pressure zone,” Fedora said. “When we were on offense on the fourth down, our guys did the proper blocking assignments with the running backs hitting it downhill quick.”

Consol moved 92 yards for its fourth TD, converting twice on fourth down. Sutton Lake converted the first, a fourth-and-1, with a 38-yard run around the right end. Jaylon Walton converted the second with a 3-yard touchdown run on a reverse. He opened the drive with the same play in the opposite direction for 26 yards.

Lake, who had 135 yards on 13 carries, later gave Consol a 21-0 lead with a 2-yard touchdown run. Kyle Willis connected with Walter for 32 yards on the previous play to set up the TD. With Sutton’s TD run the Tigers scored in all three phases in the first quarter.

Fourth downs continued to play a key role in the third quarter when Brodie Daniel made a diving catch in the end zone on a fourth-and-8 pass from Willis from the Fulshear 23.

Lake kicked a 27-yard field goal to complete a 20-play drive that included many of the Tiger backups. Then Daniel, playing quarterback for Willis, scored on a 1-yard run to complete the scoring after an interception by Foketi.

Consol played without tailback Keshon Thomas and starting senior linebacker Vince Sheffield. Senior defensive lineman Eric Goodman wore Sheffield’s jersey No. 11 in honor of Sheffield. Goodman and the defense would have made Sheffield proud, holding Fulshear to 253 total yards and just 80 in the second half. Goodman had four tackles for losses in the Chargers’ first 12 plays.

Both Thomas and Sheffield are expected back for the Rudder game.

“Our guys stepped up, and the guys that back them up went in there and got a lot of playing time, and I was very pleased with that,” Fedora said. “I told them we have to see what type of team we are, and we have to come back [after a loss to Montgomery] with our heads up and our guys did an outstanding job. They played four quarters, and it was a great job.”

Defense covers for sloppy offense in No. 5 Aggies' 20-7 win over Tigers

Conditions were far from ripe for the Texas A&M offense to return to action Saturday against LSU. Three weeks had passed since the Aggies …

Frequently when A&M Consolidated’s Sutton Lake lines up for a field goal, he doesn’t have time to think about the kick. As the team’s stan…

No. 5 Aggies need win over Tigers to stay in College Football Playoff chase

It’s debatable if Texas A&M and LSU are rivals, but there’s no doubt their football games typically have plenty riding on the outcome, esp…

Fifth-ranked Texas A&M passed its first test as a team worthy of being in the College Football Playoff. The 20-7 victory over LSU wasn’t a… 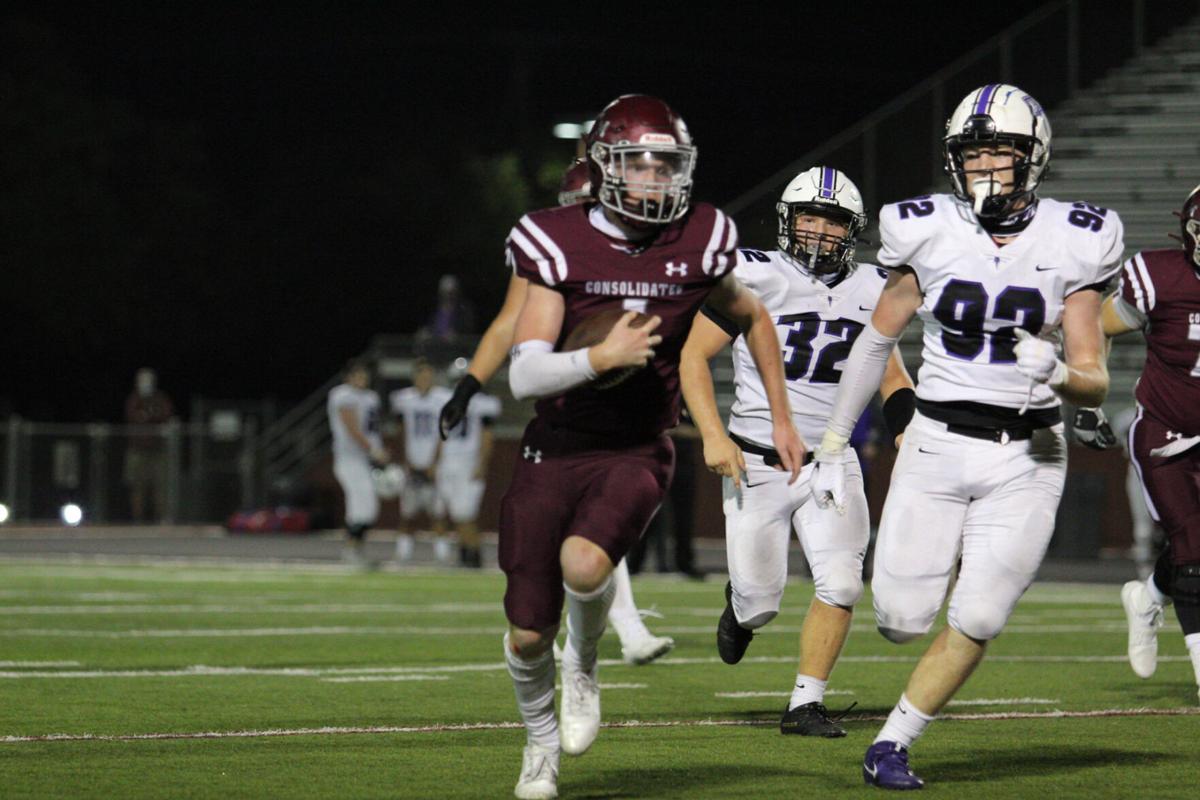