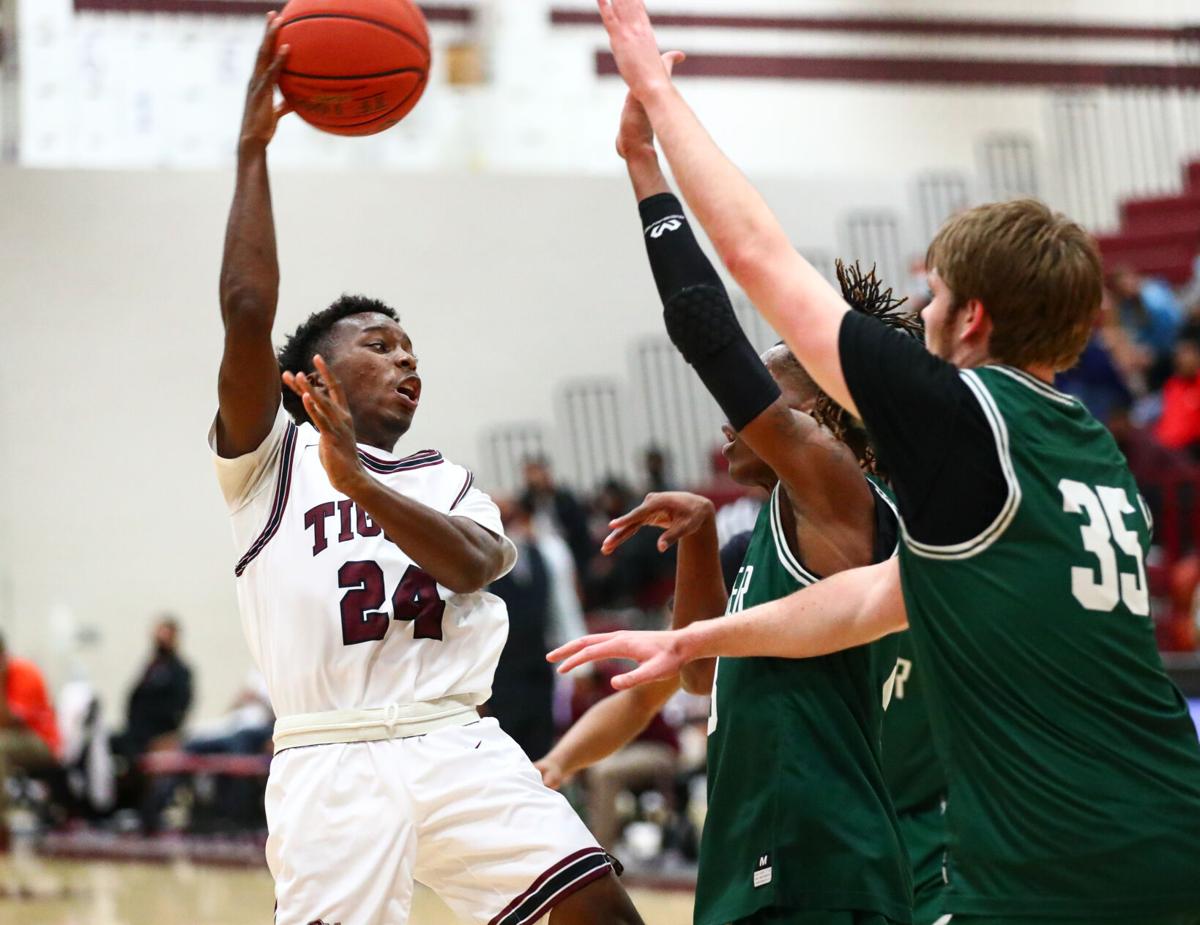 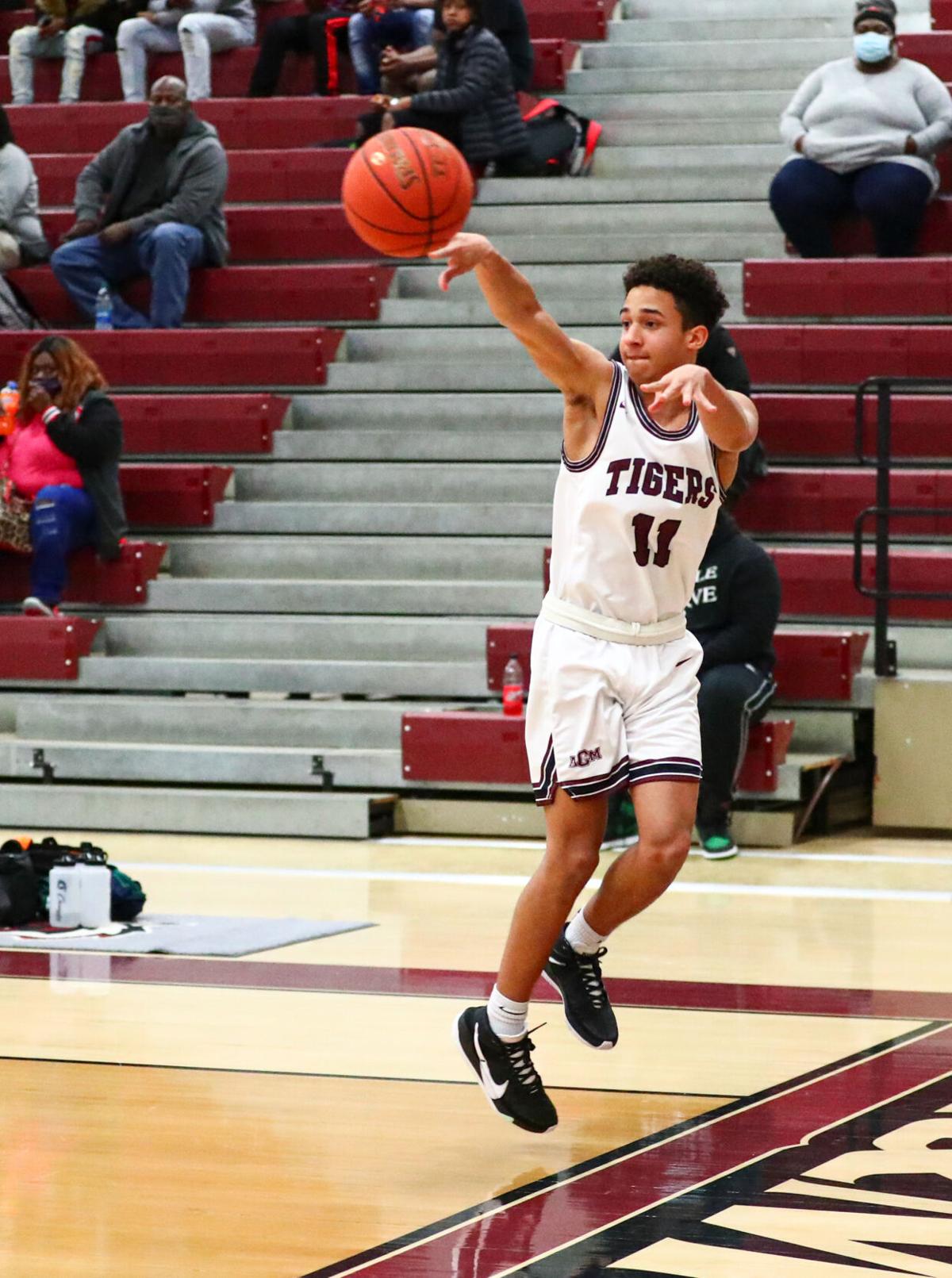 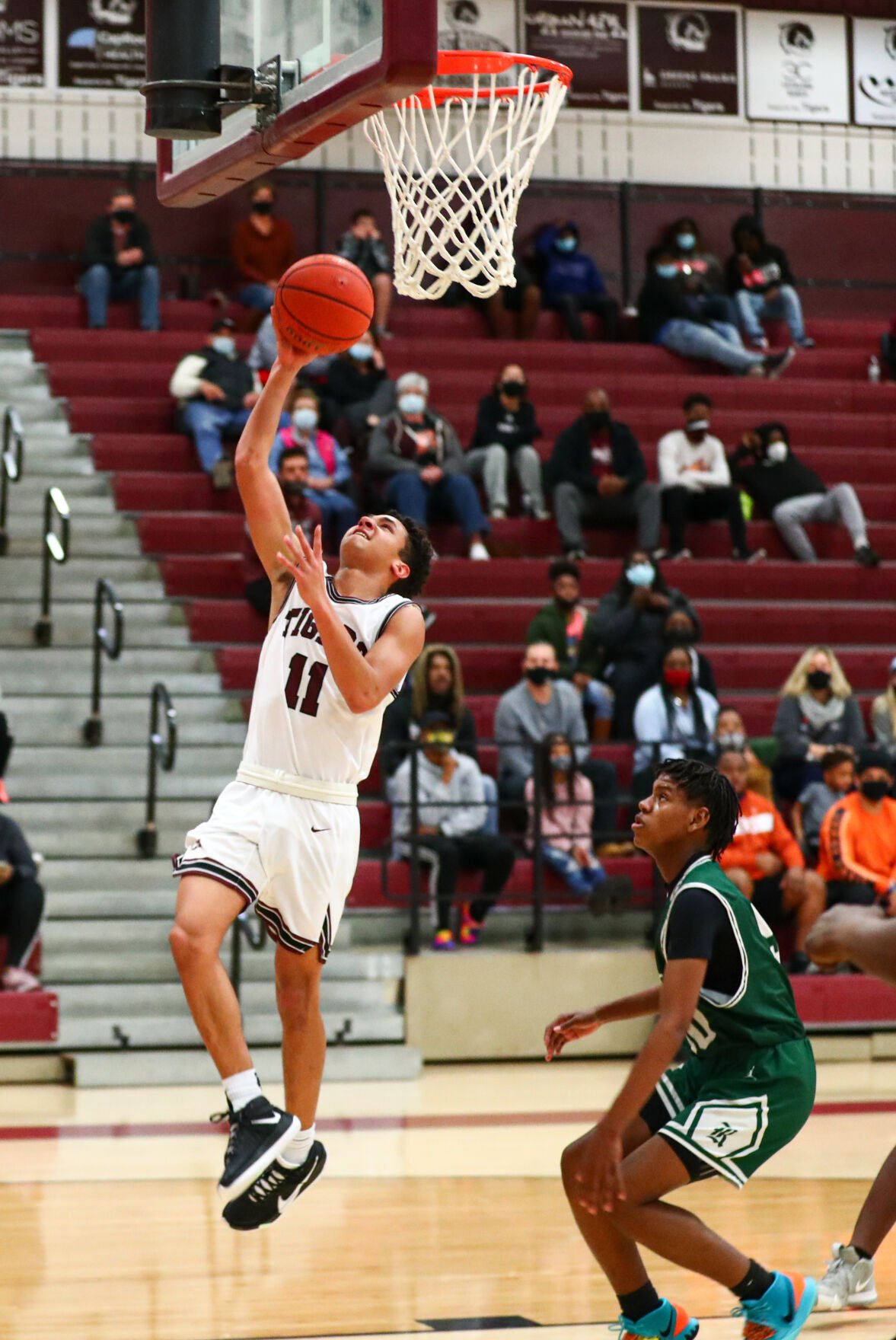 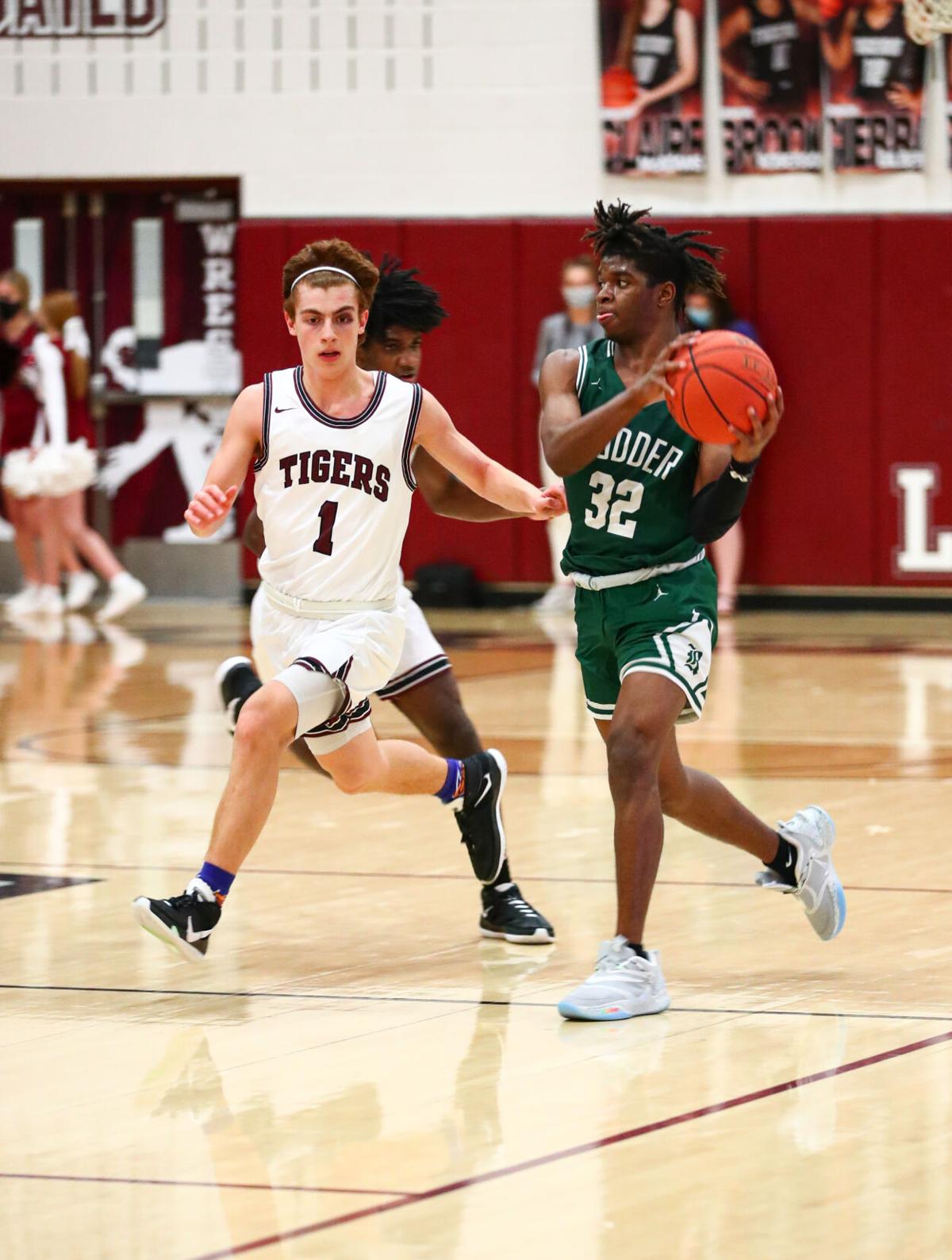 The Rangers gave the Tigers all they could handle, but Consol held on to win 59-58 in District 19-5A action Tuesday night at Tiger Gym.

“As I stated to the guys, each game is not going to be a double-digit win and certain games you’re going to be in control of it and some games you have to learn how to weather the storm,” Consol coach Andrew Daily said. “In my eyes, it’s preparation for the next phase of the season, being battle-tested, keeping your composure and cool and being able to, at the end, secure the victory.”

Consol (11-6, 9-4) won its eighth straight game, and the Tigers’ victory, coupled with Magnolia’s loss to Katy Paetow, pushed Consol ahead of the Bulldogs by half a game into second place in the district standings.

The loss knocked Rudder (9-13, 5-8) out of playoff contention as the Rangers will miss the postseason for the second straight year. Rudder will wrap up its 2020-21 campaign at home against Waller at 6:30 p.m. Thursday.

The Rangers pulled within 36-34 with 3:55 left in the third quarter but ran into turnover troubles. Rudder turned the ball over seven times in the period, and Consol pulled ahead 46-37 at the end of it thanks to a layup from Dre’Kavian Minor right before the buzzer.

Turnovers continued to be an issue for the Rangers in the fourth quarter as Consol built its lead to as large as 57-43 lead with 5:07 left. Momentum then swung in the Rangers’ favor, however, as they slowly chipped away at Consol’s lead, pulling within 57-56 with 2:30 left.

“It’s a part of our foundation that we’ve strived to build as a coaching staff in regards to defense and trying to capitalize on the defensive side,” Daily said. “The third quarter has been an up-and-down battle for us with being able to continue to keep a lead and pull away. It’s another third quarter that helped us, and it catapulted us to have some kind of lead, but again, in the fourth quarter, it seems as if we coasted a bit.”

The turnover bug reared its ugly head for Rudder one last time.

Consol’s Justin Gooden stole the ball with less than 30 seconds left, keeping Rudder from having a chance to take the lead. On the other end, senior PJ Tisch made two free throws to put the Tigers ahead by three, the second free throw proving to be the game-winner.

In the first quarter, Consol built a quick 14-5 lead, but Rudder ripped back with an 8-1 run to end the period. The Rangers couldn’t gain the lead but remained close, trailing just 32-30 at halftime thanks to a late fast-break layup from leading scorer JJ Bazy, who had 19 points.

Consol is still fighting for a chance to finish second in 19-5A. The Tigers must win Friday against unbeaten district leader Paetow to clinch second outright.

“That can determine where we stand, second or third, so that’s the main thing that we’re going to work on and be focused on is going in knowing what’s at stake with that game,” Daily said. “We know each game has been a battle. The kids have done a great job, but it’s one more game left, and that’s what we have to focus on is being able to get a great seeding out of this game on Friday.”

As fans cleared out of Blue Bell Park on Tuesday, the Texas A&M radio postgame show blared through the suite level of the stadium. Comment…

Texas A&M officials are planning for a full Kyle Field for the 2021 football season, athletics director Ross Bjork said Tuesday on his mon…

GEORGETOWN — Mason had knocked Snook out of the playoffs in two of the previous three seasons, but the Lady Jays basketball team didn’t plan o…

Sunday’s titanic basketball game at Reed Arena has been 10 years in the making.

For 71 minutes, just getting a peek at the goal seemed like a victory as the A&M Consolidated and No. 6 Magnolia girls soccer teams contro…

KATY — Third time’s the charm for the College Station girls basketball team, which won its third game in one week to advance to the Class 5A R…

The guards have led the way for the third-ranked Texas A&M women’s basketball team in its last four victories, but the Aggies will need ce…

The Normangee girls basketball team is playing its best when the games matter the most.