Serving the Bryan & College Station area with compassionate funeral and cremation services, Callaway-Jones Funeral Home & Crematory stands by day and night to help you when your hour of need arrives!

For over 50 years, people in the Brazos Valley have shown their confidence in Callaway-Jones, and know they will always be served by thoughtful, compassionate and trustworthy professionals. A dedicated support staff is led by Cody D. Jones, 5th generation funeral director and his mother, Lorene A. Jones. They remain dedicated to their mission as a family-owned firm; to offer care and compassion to each person they serve, understanding the different needs of each one.

For a number of years, the family was known as the largest family of funeral directors in the state, having eight licensed and practicing members at one time. The last funeral home the group established opened in late 1952 in Bryan; a ribbon cutting ceremony was conducted in 1953. Selected location for the business is on South College Avenue , a major artery running between Bryan and College Station, Texas. Realizing a real need by the community for efficient, prompt ambulance service, the new business answered the call. They furnished up-to-date ambulances operated by trained personnel, and continued to do so until the population increased greatly and government service was warranted. Many citizens still thank the family for life-saving experiences.

Our family wishes to pay tribute to the memories of two of their own, third-generation funeral director Raymond Callaway Jones, and fourth-generation funeral director Michael David “Mike” Jones. They both received sincere and abundant joy from knowing people. They loved their profession because they believed it gave them the opportunity to help others. They both loved their family and friends, and everyone was their friend. It is their spirit that inspires and leads everyone at Callaway-Jones Funeral Home & Crematory.

Welcome to the discussion.

Keep it Clean. Please avoid obscene, vulgar, lewd, racist or sexually-oriented language.
PLEASE TURN OFF YOUR CAPS LOCK.
Don't Threaten. Threats of harming another person will not be tolerated.
Be Truthful. Don't knowingly lie about anyone or anything.
Be Nice. No racism, sexism or any sort of -ism that is degrading to another person.
Be Proactive. Use the 'Report' link on each comment to let us know of abusive posts.
Share with Us. We'd love to hear eyewitness accounts, the history behind an article. 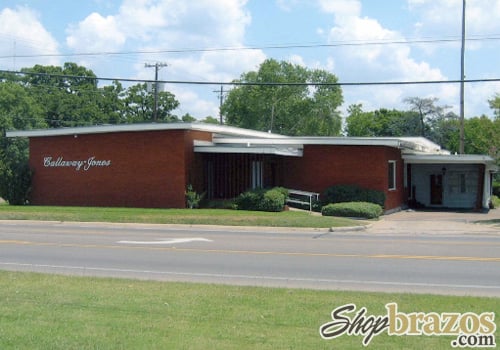 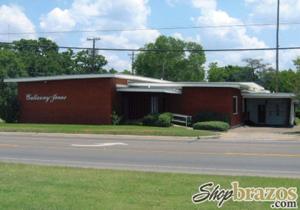