Dr. Clifford Spiegelman passed away on May 14, 2020, at the age of 71. He is preceded in death by his parents, Charlie and Doris, and survived by his wife Kathy and their two daughters, Lindsey and Abigail, and his daughter Rachel from a previous marriage.

Cliff was born in Long Island, New York, on May 15, 1948. In school he was an accomplished athlete and won numerous awards for track and other sports. He received his Bachelors of Science from the State University of New York at Buffalo in 1970, and his PhD in Statistics and Applied Mathematics from Northwestern University in 1976.

Cliff proudly served in the Army Reserves as a radio operator during the Vietnam War.

He worked for the National Bureau of Standards (now NIST) in Maryland for 9 years before starting a tenured professorship at the Department of Statistics of Texas A&M University. At A&M, Cliff's accomplishments were too numerous and broad in scope to fully do justice to here; briefly, he worked with the Texas Department of Transportation for many years to establish standards for road quality and regulations; he worked with the National Cancer Institute (NCI) to help identify what chemical indicators in blood samples would allow for early and accurate diagnosis; he co-founded the journal Chemometrics and Intelligent Laboratory Systems and served on it as editor for many years. He also served as editor on many other journals, notably the Journal of the American Statistical Association (ASA). Although he traveled to many conferences, he spoke with particular fondness of the ASA meetings. He was promoted to Distinguished Professor in 2009, and Regents Professor in 2019.

Cliff is perhaps best known for his work in forensic science. He fiercely advocated for better training for investigators and higher standards for interpreting statistics in the context of criminal evidence, such as firearm toolmarks and chemical analysis of bullet fragments. His work contributed to debunking the conclusion that there could only have been one shooter in the JFK assassination, and the halt of using such methods as conclusive evidence in criminal trials. As a result of this work, he was interviewed by several major news networks and received numerous awards for this work, including the JSM Statistics in Chemistry Award and the Don Owen award. Justice was deeply motivating to Cliff and after realizing the many flaws in the criminal justice system, he devoted himself to working with the Innocence Project to help exonerate people convicted on the basis of faulty evidence. In 2017, he was appointed Statistics Advisor to the Texas Forensic Science Commission.

From 2014-2019, he great enjoyed spending his summers in Washington D.C. working with some of his favorite colleagues at the National Agricultural Statistical Service (NASS).

In recent years, Cliff worked on analyzing statistics of the Holocaust and other genocides to help distinguish the reliability of death statistics, which are inconsistently reported. He served for several years on the Texas Holocaust and Genocide Commission.

In 1990, Cliff married Dr. Katherine Bretzlaff, another professor at Texas A&M that he met on a blind date. They had two daughters, Lindsey and Abigail. Cliff was actively involved in both girls' educations, hoping to instill a good work ethic and a drive to achieve excellence. He was particularly proud of their accomplishments in science and music; both girls played cello. Cliff had a deep fondness for animals and enjoyed caring for many dogs and livestock with his family. Giving them treats was a regular part of his routine. He loved Broadway productions and took his family to many live musical performances. While he did not particularly care for movies in general, he did have a particular enthusiasm for the Minions of the Despicable Me franchise, who to him represented naivete and the quintessential underdog.

Cliff was strongly driven by his principles, which he demonstrated in his career focus and personal life. He was influenced by the civil rights movement, and abhorred bullying and the abuse of power in any context. He wanted us all to learn from history and to carefully consider information when drawing conclusions. He was incredibly proud of his accomplishments and enjoyed the respect he had earned from his many collaborators and colleagues. He also frequently spoke of how proud he was of his daughters, all of whom collected or are in the process of collecting graduate degrees.

His family would like to extend their thanks to the many friends and colleagues who reached out to express their condolences. In lieu of flowers, we ask anyone who is able to donate to either the Aggieland Humane Society, or The Innocence Project, in order to help carry on his work. If you donate online at innocenceproject.org, there is a dedication option where you can include that you are donating on his behalf. Otherwise, please help his family carry on his spirit by thinking critically about the information you are presented with, and doing your best to make the world a better place, especially for those who cannot advocate for themselves.

A memorial will be held on Tuesday, May 19th at 2:00 PM. Due to COVID-19 restrictions, the memorial will be closed to the public. It will be available to live-stream through the Hillier Funeral Home website, under the tributes tab.

"Learn as much as you can about everything, including the sciences and humanities. The more you understand, the more useful you will be." 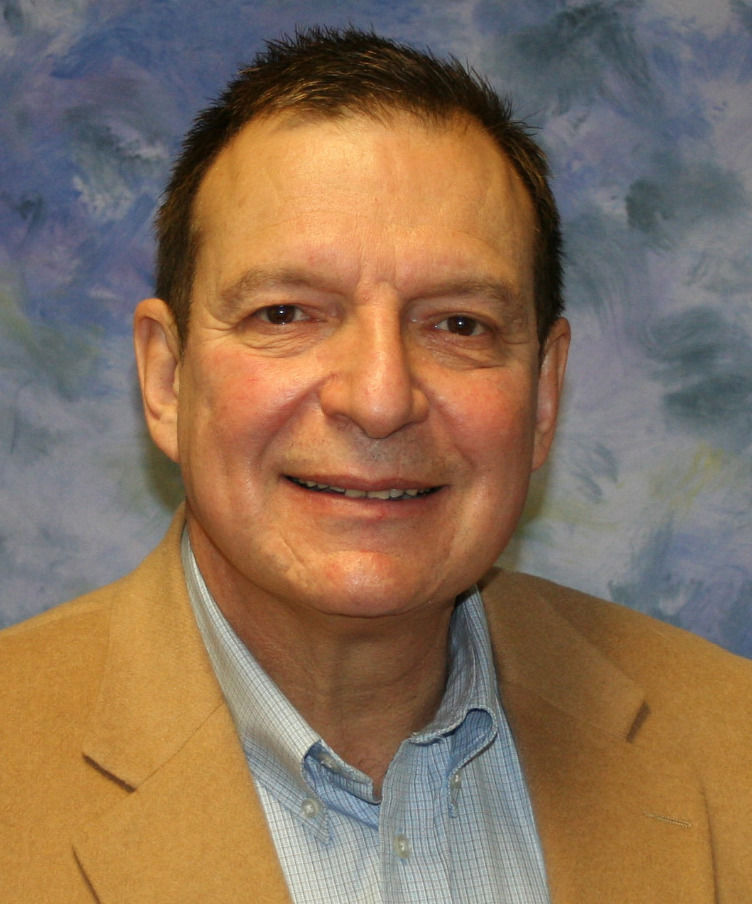 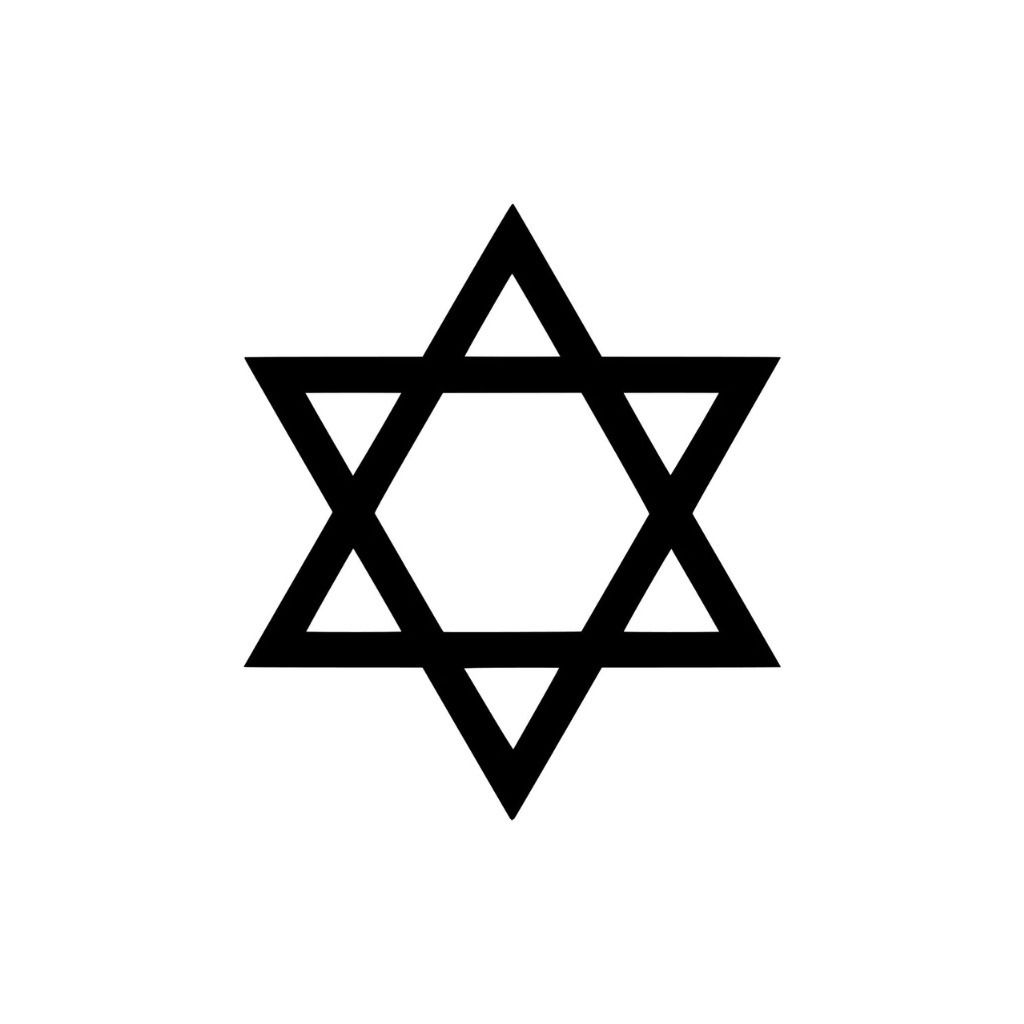