On Thursday, July 23rd, 2020, Charles Edwin Mathis, husband and father of three children, passed from this life at the age of 82.

Charles was born on December 24th, 1937 to David Clarence and Mary Alice (Smyth) Mathis in Hearne, Texas. He was affectionately known to his family and friends as "Bear". He graduated from Stephen F. Austin High School in Bryan, Texas in 1956. He was a member of the Fightin' Texas Aggie Class of 1960, where he earned a bachelor's degree in Business Administration.

He married Virginia Kathryn Phillips on September 20th, 1958. This year would have been their 62nd wedding anniversary. Together, they made a home in Bryan, Texas and later, in Palestine, Texas where they raised two sons and a daughter.

Charles had a passion for fishing and hunting and loved the outdoors. He was a great storyteller and loved to make people laugh. He had a fierce love for God and country and was a true patriot. He served in the Army Reserve in the early 1960s. He always believed that his greatest treasure was his family and he never grew tired of bragging about his grandchildren.

Funeral Services will be held at Memorial Funeral Home in Hearne, Texas on Tuesday, July 28th, 2020. Visitation will be from 1:00 p.m. - 2:00 p.m. Funeral at 2:00 p.m. with graveside internment immediately following.

In lieu of flowers, any donations made to the Texas A&M Foundation, in memory of Charles, would be greatly appreciated. 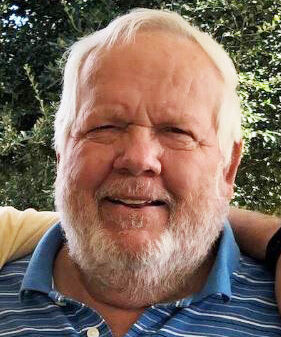 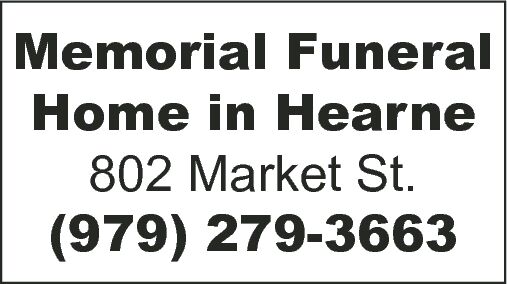