Jay T. Kimbrough epitomized the U.S. Marine Corps motto Semper Fidelis – always faithful – which is how he lived his life in faithful service to the people of Texas. This service was framed by his two outlooks on life: That every day be lived with purpose, and that no one – no man, woman, or child – gets left behind.

A Marine grunt who rose to the ranks of Chief of Staff to a Texas governor, Jay Kimbrough never forgot his humble roots, nor his purpose in life. He was always "Joe Shit the Rag Man," the least important person in any meeting – to no one but himself.

An All-State athlete in baseball and his high school football team's quarterback, Jay graduated early from Dallas South Oak Cliff High School so he could join the United States Marine Corps in the battle against communism in Vietnam, where he distinguished himself in combat.

On May 10, 1967, as part of Operation Union to engage the People's Army of Vietnam in the Que Son Valley, the Huey UH-1 helicopter Kimbrough was riding in was shot down.

Despite going down in the chopper, Kimbrough kept fighting, hunkered down in a rice paddy, until he was cut down by enemy fire. He lay dying in that rice paddy, surrounded by Viet Cong. Badly wounded, and bleeding severely, he spent several hours awaiting help until his platoon sergeant, Jimmie West, led the charge to rescue him and others amid heavy gunfire.

Jay would not be left behind.

Sgt. West pulled Kimbrough's limp and lifeless body from the carnage, carrying him to safety, where combat medics resuscitated him. He awoke days later in a Corpus Christi hospital, where he would spend months in recovery.

This was a date that would define Jay's life.

"We can't be together, but we can ride together forever," Kimbrough said of Pinson.

For the remainder of his life, Jay would ride his Harley on the 10th of May, usually with his close friend Governor Rick Perry. President Barak Obama visited the state of Texas one year on May 10, but Gov. Perry brushed off greeting the President so he could celebrate his good friend's 44th birthday, even though Kimbrough's driver's license indicated he was actually 63.

Pinson's name is etched in granite on the Vietnam Wall, panel 19E/99. Kimbrough would later say that his name should be on that wall, next to Pinson's.

But he lived his life so very thankful it was not, living through his daily purpose to dedicate his daily mission in service to others in his community, state, and country.

On May 16, 2014, Kimbrough suffered severe injuries while riding his beloved Harley Davidson on Highway 6, south of College Station.

He passed at the age of 72, following a life of service to the state, nation, and friends with a strong belief that with his new life, each day of it must matter.

Kimbrough would be awarded the Purple Heart for his Marine Corps service in Vietnam. He later served as a prosecutor in the U.S. Navy's Judge Advocate General's Corps.

In his civilian life, Kimbrough would go on to serve Bee County as a county attorney and county judge. Eventually he would rise to serve as Deputy Chancellor of Texas A&M University System, following his service in the Perry Administration as Homeland Security Director, Deputy Chief of Staff, and Chief of Staff. Kimbrough also served as director of the Governor's Criminal Justice Division and in a variety of roles in federal, state, and local government since 1966.

In 2003, Kimbrough introduced and implemented the Fugitive Apprehension Unit with a mission to locate and arrest convicted child sex offenders who violate conditions of their parole. He was the first conservator of the Texas Youth Commission, taking decisive steps to fix the troubled agency when it was placed in conservatorship in 2007. Years earlier he played a similar role for then-Gov. George Bush, fixing the Texas Commission on Alcohol and Drug Abuse (TCADA) when it was in conservatorship.

Jay T. Kimbrough was born on September 21, 1947 to Lois Virginia Shotwell and Jayson Truett Kimbrough, who preceded him in death. He is survived by Ann Kimbrough, his wife of 51 years, daughter Melissa Ann Kimbrough of Conroe, son Brian Kimbrough and wife Lori Kimbrough of Franklin, as well as grandchildren Kennedy Kimbrough, Major Kimbrough, and Dylan Smitherman.

He is also survived by countless men, women, and children who carry his legacy of selfless sacrifice and service to others, always faithful, in the spirit of those who gave the ultimate sacrifice.

In the spirit of Sgt. West, Kimbrough's service kept the promise that no man, woman, or child be left behind.

The family is deeply grateful for the unwavering friendship and support of Jay's lifelong friend Tommy Sorrell. A special thank you to Tommy and his wife Eileen, their continuous support has not only been appreciated, but will also never be forgotten. Thank you to Dr. Mamigonian and the many dedicated medical professionals that have helped care for Jay over the past six years; most notably, the staff at The Langford at College Station, who has become like extended family and Ms. Shellie Rhoden, his physical therapist assistant after the motorcycle accident.

A Visitation will be held from 1-5 pm, on Sunday, September 13, at Hillier of COLLEGE STATION. Graveside Services and Military Honors will begin at 1 PM, on Tuesday, September 15, at Dallas - Ft. Worth National Cemetery. 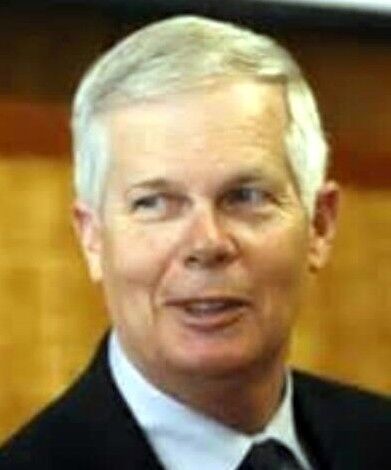 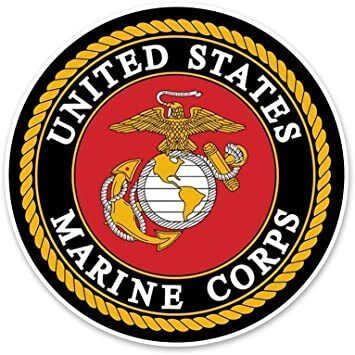