Jean Christiansen passed away quietly at home with her son, Bruce, by her side. Services and Inurnment will be at a later date in Douglas, Arizona.

Jean was born in Phoenix, Arizona to Elizabeth (Damm) and Dr. John McInnes DDS. She spent her formative years in the Tucson area and Cochise County. She spent a large part of her young life involved with the Girl Scouts of America. When she was 17, she was a Juliet Low awardee, and invited to attend the International Girl Scout gathering in Switzerland, immediately after WWII. When she participated in a GS cultural exchange on the Navajo Reservation, she developed a deep interest in Native American culture. She attended the University of Arizona, where she met her husband when he answered the door at a Campus Presbyterian Youth Ministry. She went home and told her parents she had met the man she was going to marry. He was oblivious to her charms until the day in church when she deliberately tripped him. They were married a year later on Christmas Day 1950, and 3 years later their son, James Lawrence, was born. They remained married 68 years.

When her husband was drafted into the army during the Korean conflict, Jean traveled with him to the various stations. In 1960 she completed her Bachelor of Arts in art history from Arizona State University. The family of three went to Iran for two years where Jim was a project manager for the Near East Foundation, and where they became a family of four when son Bruce was born. After that she followed Jim while he obtained his doctorate and taught at various universities.

She had a deep philosophical faith, and when James E. accepted his position at the University, she quickly became involved with A & M Presbyterian church. She taught Sunday School, and she and James worked to support and guide the formation of Covenant Presbyterian church, where they remained members through their lives.

Jean was accepted into a graduate program where she rekindled her passions in anthropology and was invited to photograph at the archeological dig at Nan Ranch near Silver City, New Mexico. Photographs Jean took of potsherds and other finds have been used in books and journals about Mimbres pottery following this project. Her experience as a photographer grew and she began to teach community college classes and do professional work. In 1988 the book The Anatomy and Biology of the Human Skeleton was published containing almost exclusively Jean's photographs. Her pride in this project never faded and continued to give her joy during its use in classrooms across the country and sustained printings to today.

Jean's love of the arts led her to learn the piano and become happily involved when her granddaughters Jessica and Aminta began taking ballet. She supported the girls through years of lessons and was instrumental in enabling their continued studies assisting both on their path to become dance instructors.

To plant a tree in memory of Jean Christiansen as a living tribute, please visit Tribute Store.

Thank you for sharing Jean's wonderful life in her obituary. She and James were pillars of A&M and Covenant Presbyterian churches. --Dave and Lou Ellen Ruesink 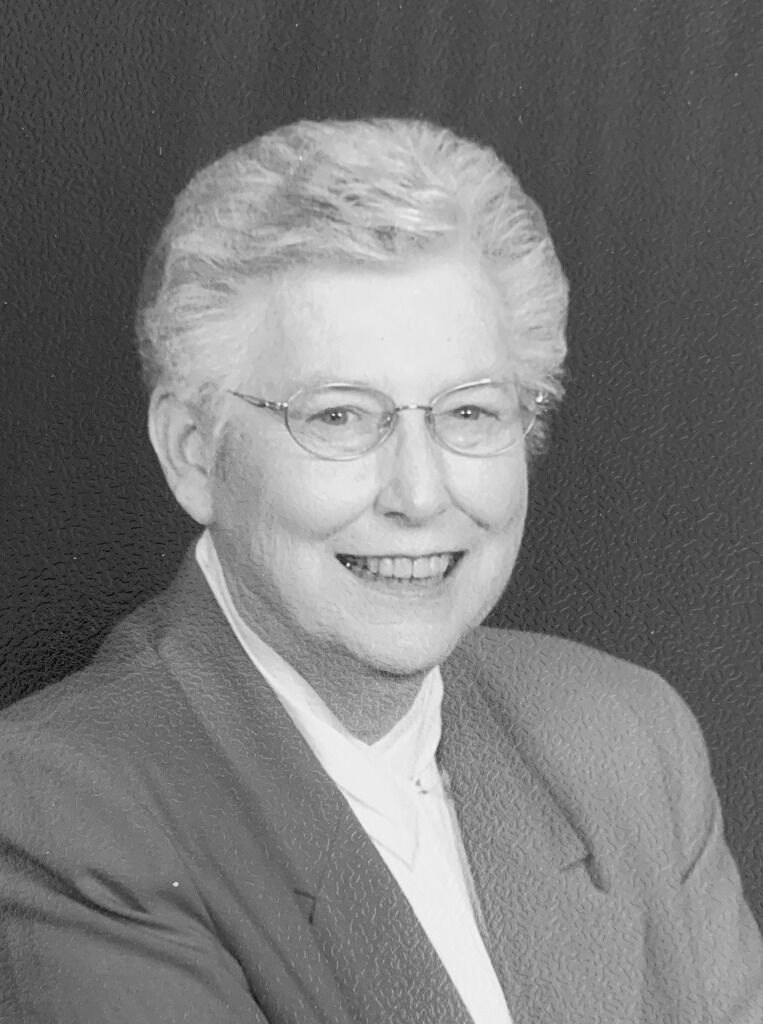 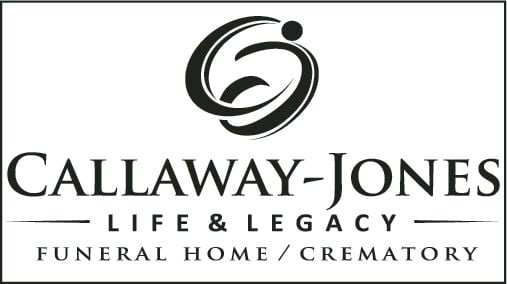