Pete William Catalena, 75, passed away in his home on September 9, 2020, in College Station, Texas.

Born on November 12, 1944, in Bryan, Texas, Pete graduated from Stephen F. Austin High School in 1963, and then from Texas A&M University in 1968, with a degree in Business Administration.

After graduation, he served in the National Guard. He lived in Dallas, Florida, and Louisiana, married his wife Linda in 1971, and then moved to Houston. His early professional life included sales, construction, and being a restaurateur.

Eventually Pete and Linda moved back to Bryan, where Pete started Catalena Construction Co. specializing in residential and commercial construction. He was an entrepreneur who rolled with the punches and wasn't afraid to take risks.

Pete's introduction into the payphone business began in 1985. He started Texas Coinphone with eight payphones, and eventually had 1,400 spread across multiple states. The business was sold at the height of the industry in 1997. He and his partner, Dennis Goehring, started the Texas Payphone Association, which grew into a formidable force for the industry. In 1997, he was a founding member of NetNearU and was a pioneer in the internet and Wi-Fi industry. The company was sold to ViaSat in 2014.

Pete was generously involved in his community. He was a founding member of the Brazos County Go Texan Committee, where he also served as president. He was instrumental in starting the Brazos Valley Go Texan Endowed Scholarship, which has since funded 287 local students.

Pete co-founded and choreographed the Catalena Cowgirls to enhance his brother Sammy's rodeo company. The Cowgirls opened the Houston Livestock Show and Rodeo for 10 years and provided support for events involving the Lions Club and the special needs community.

He lived by the mantra "Work hard, play hard," and he shared that passion with his family and friends. If you weren't related by blood, you certainly were by love. He excelled at bringing his visualizations to life, and he was a master woodworker and constructor. When someone came to him with a project he exceeded expectations. Many of his creations are treasured by his friends and family and stand as part of his lasting legacy. He was the mastermind behind the interior woodwork and design of Catalena Hatters and Texas Rose Boutique.

There wasn't a piece of heavy machinery he couldn't operate or break trying.

No matter what he was into, at the end of the day, there wasn't anything he enjoyed more than spending time with family and friends with a good cigar and a smooth glass of scotch.

He is preceded in death by his parents, William and Betty Catalena; and brothers, Sammy and Michael Catalena of Bryan, Texas.

Special thanks to Joyce Martin and the staff of Brazos Valley Hospice for their service to the family.

Please visit Pete's tribute page at www.HillierFuneralHome.com to share memories and stories and to get instructions for live streaming.

Linda, I am so very sorry for your loss. Keeping you and your family close in heart and prayer.

So sorry for your loss Linda. God bless you and your family. 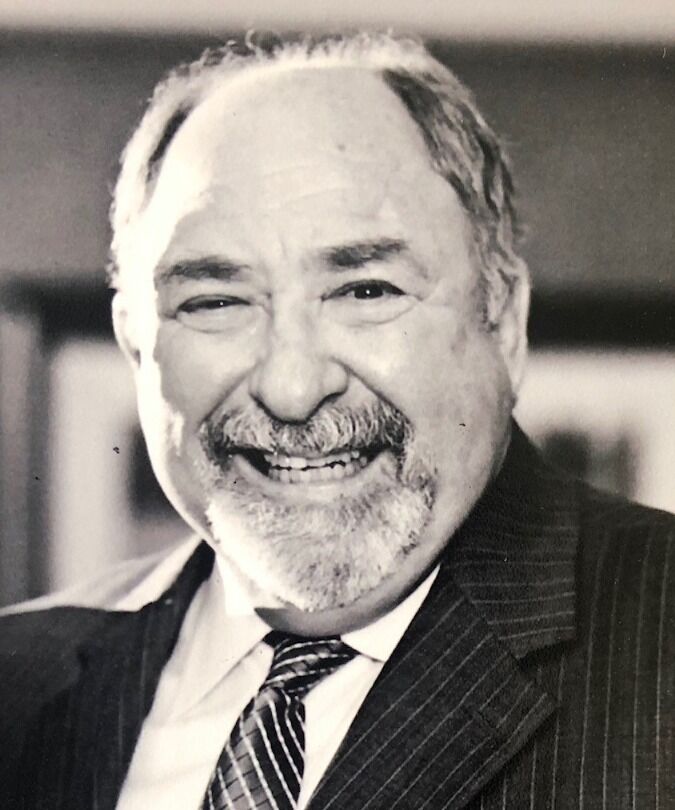