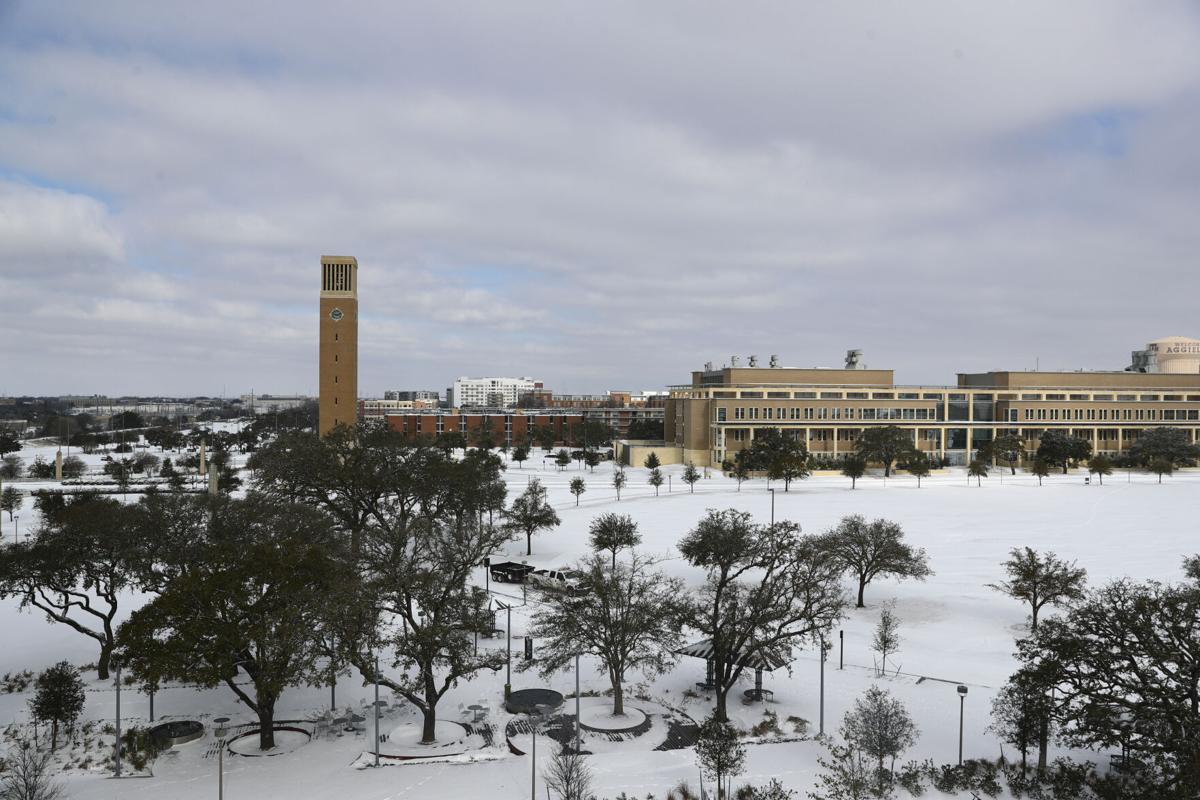 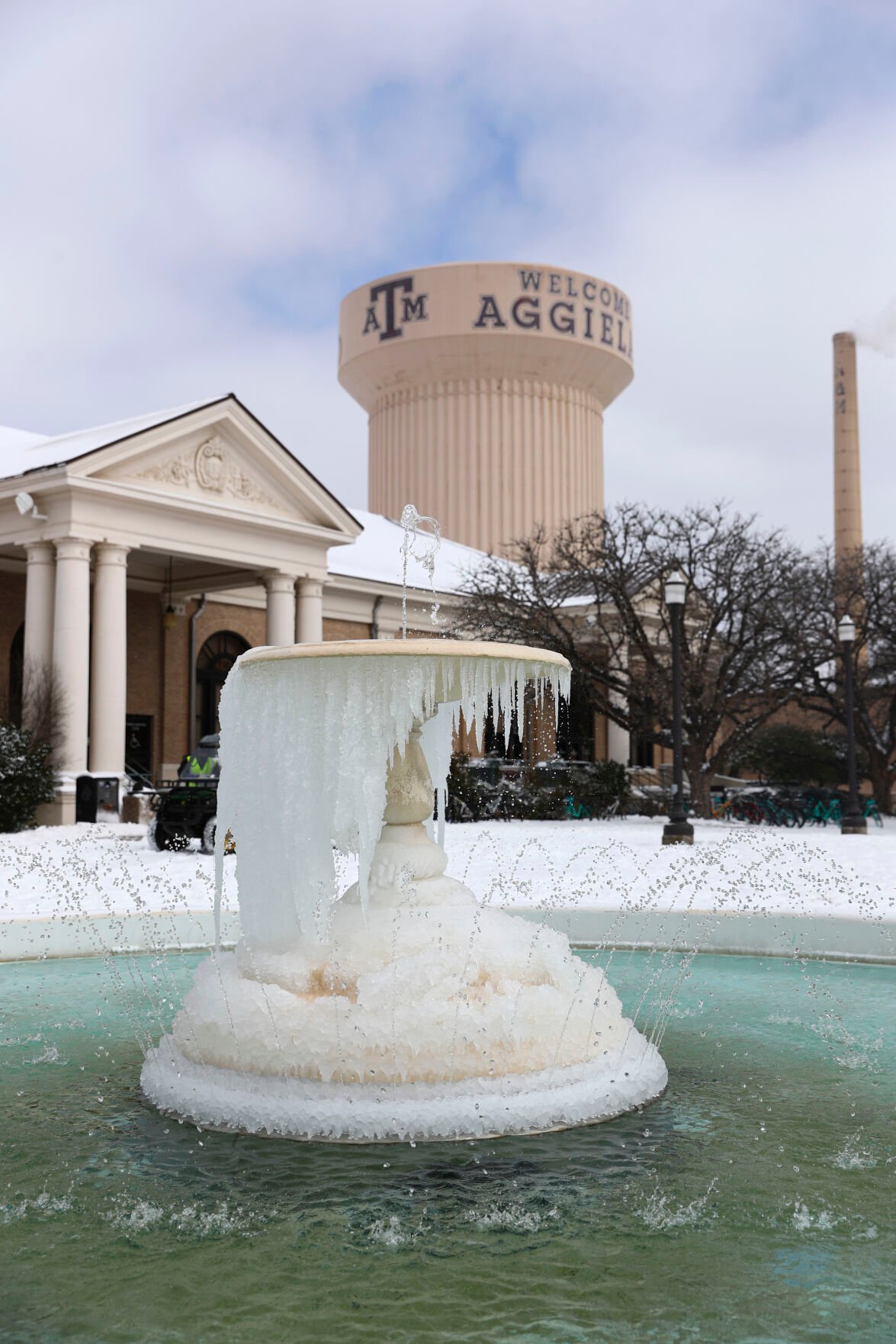 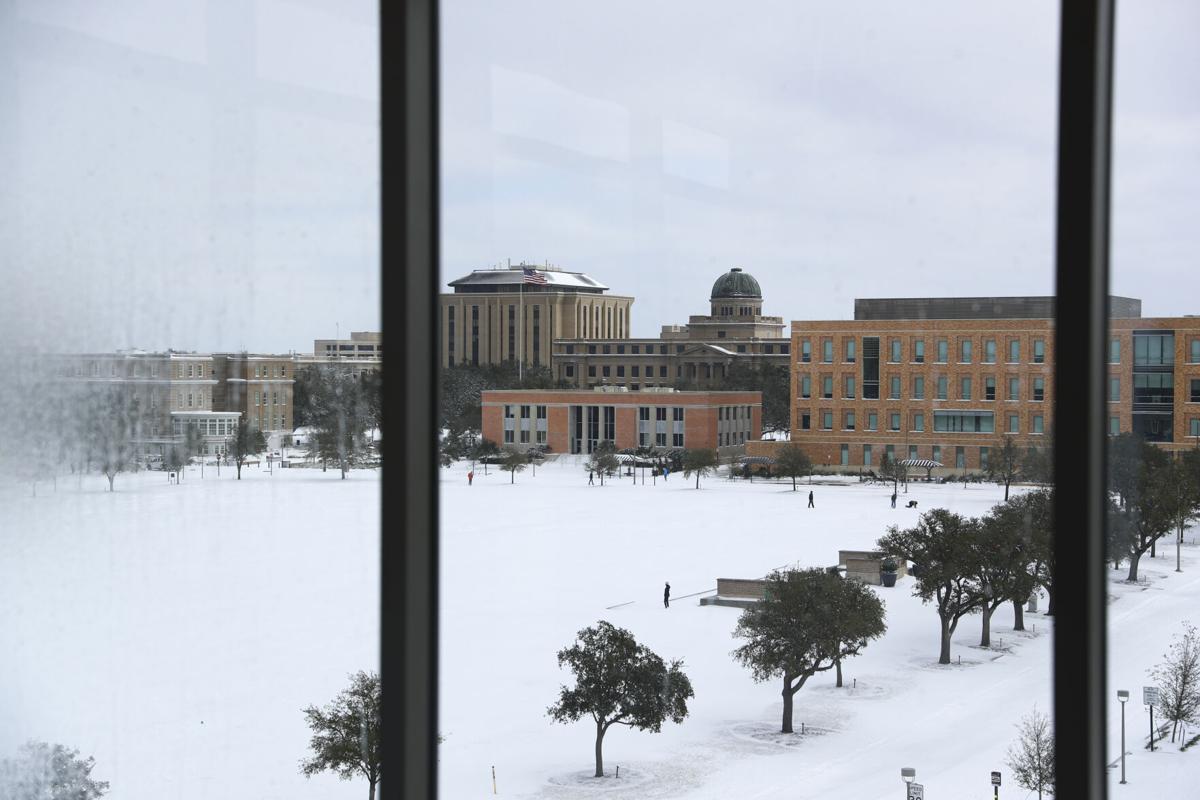 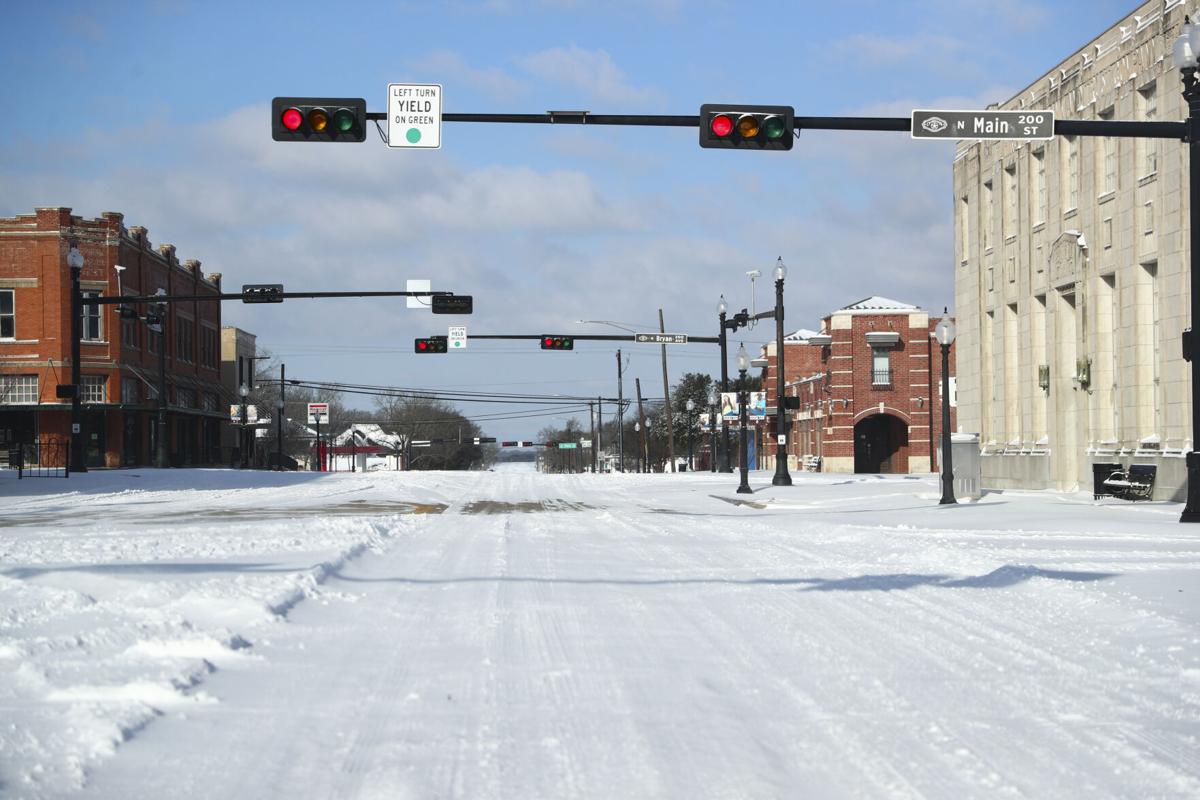 ERCOT announced on social media Tuesday morning that there were additional generation outages throughout the night and that they anticipate being able to restore some customers’ power this afternoon.

At the end of day Monday, ERCOT reported that power in 500,000 households across the state was restored, adding that they were instructing transmission owners to shed approximately 14,000 megawatts of load, down from 16,500 megawatts earlier Monday. But by 7:30 a.m. Tuesday, ERCOT reported on social media that there were additional generation outages during the night, increasing the required load shed to 18,500 megawatts.

A later tweet said that ERCOT should be able to restore some customers Tuesday afternoon thanks to additional wind and solar output, and additional thermal generation that is expected to become available. The number of people who will get their power back is dependent on how much generation comes online, the tweet said.

"The number of controlled outages we have to do remains high,” said Dan Woodfin, ERCOT senior director of system operations. “We are optimistic that we will be able to reduce the number throughout the day."

The rotating or rolling outages are controlled, temporary interruptions of electrical service that rotate through different parts of the electric grid. But many places in the state are having difficulty rotating the outages, Woodfin said Monday morning, since ERCOT is requiring such a major amount of load shed from the system and because emergency service areas cannot be included.

Locally, ERCOT’s demands have meant some are without power for several hours with no end in sight.

Woodfin said Monday morning that almost 34,000 megawatts of power generation had been forced off the system. A few of these power generators impacted by the extreme weather were wind-powered, while the majority were fueled by gas, coal or nuclear energy.

BTU Executive Director of Business Operations David Werley said yesterday that some outages could last three hours or more as the utility tries to meet ERCOT’s demand, adding that there is no rule of thumb he can tell people about how long they might be without power during the rotating outages.

Two Brazos Valley lawmakers said the state's electrical grid is inadequate and must be fixed.

Tuesday's high temperature was expected to remain below freezing, with an expected high of 26 degrees, nearly 7 degrees warmer than Monday’s h…

The state’s electric grid operator, the Electric Reliability Council of Texas, said Tuesday morning that there is a scam circulating on social…

Thousands in Bryan-College Station without power amid record cold

While there were about 2 million Texans fighting unprecedented winter weather without electricity as of Monday morning, the state’s grid opera…

The following is a list of closures and delays around the Brazos Valley because of weather.