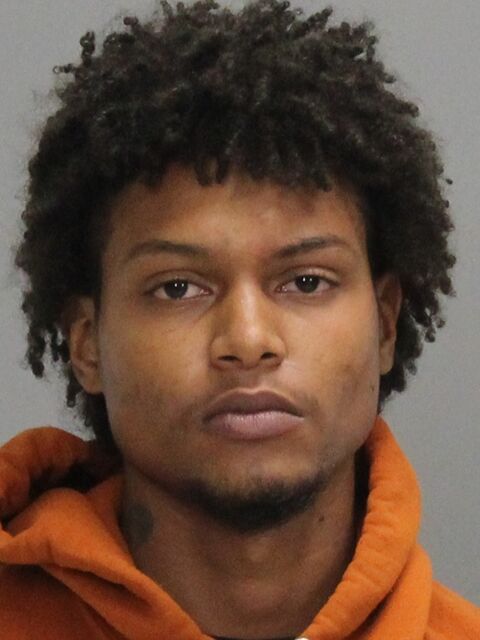 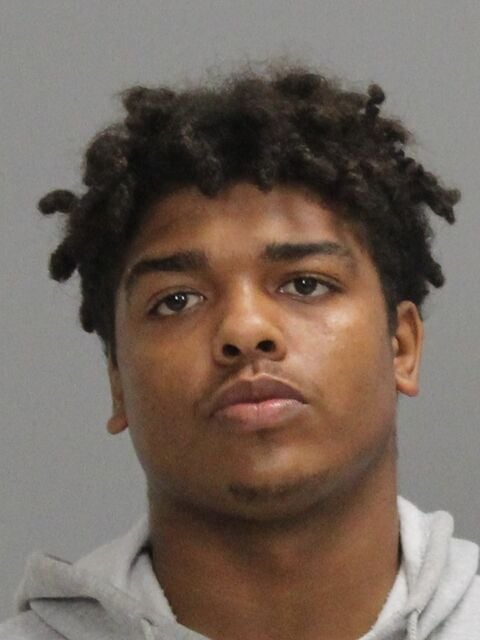 College Station police said Melvin Moses Parker III, 20, and Treyvon Ray Scyrus, 19, fired at two men at an apartment complex in the 2300 Longmire Drive on Nov. 15. A police report states the two had exchanged words with two men who were working on a car in the parking lot. At one point, police said, Parker and Scyrus fired on the two men, who returned gunfire. A man in the car with Parker and Scyrus received a gunshot wound to the lower back, a report notes. Authorities said two apartments had bullet holes from the exchange.

Parker and Scyrus are each charged with two counts of deadly conduct, a third-degree felony punishable by up to 10 years in prison. They are being held at the Brazos County Jail on $140,000 bond.

How inhaling ozone harms your health

These Neanderthal bones are thousands of years older than previously thought

These Neanderthal bones are thousands of years older than previously thought

Melvin Parker III, 20, and Treyvon Ray Scyrus, 19, had each been charged last month with two counts of deadly conduct. College Station police said they opened fire on two men at an apartment complex in the 2300 block of Longmire Drive.