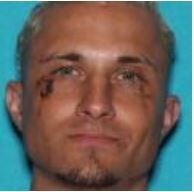 A Round Rock man was arrested in Harris County Monday after an incident in Burton and in connection to an Amber Alert issued Sunday for 4-year-old Wyatt Crowley.

Joshua Crowley, 36, was wanted on an aggravated assault with a deadly weapon charge after firing a gun multiple times for an unknown reason at a business in Burton on Sunday afternoon, according to Washington County Sheriff Otto Hanak. A 38-year-old man who was shot was taken by medical helicopter to a hospital in Bryan with serious injuries.

Crowley left in an unknown direction. Hanak said Crowley was located and arrested without incident by the U.S. Marshal Service Monday, assisted by the Washington County Sheriff’s Office and the Texas Rangers. Wyatt Crowley was safe and healthy, Hanak said.

Earlier Sunday, authorities stopped Crowley on U.S. 290 in Washington County after a motorist complaint. Sheriff’s officials said the deputy had no reason to suspect Crowley’s son, Wyatt, would be the focus of an Amber Alert issued later that day after Wyatt’s mother reported him as a missing person to the Austin Police Department.

Hanak said Monday evening that Crowley would be transported to the Washington County Jail. Bond on the aggravated assault with a deadly weapon charge was set at $75,000.

Pfizer shot expands to US children as young as 12

Police: 13-year-old arrested in Caldwell after bringing gun to school 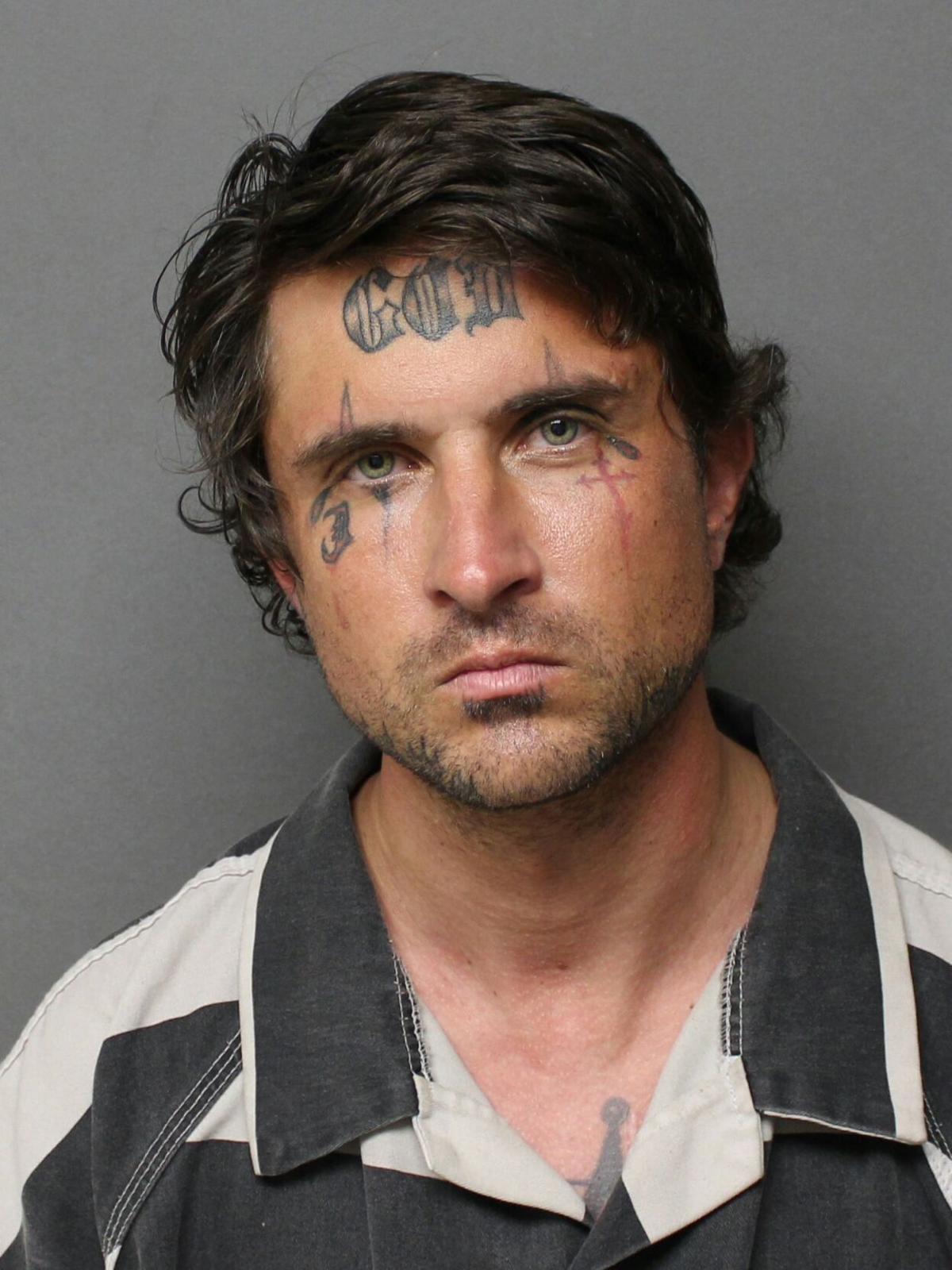 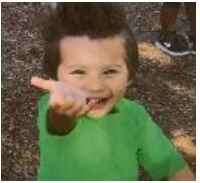