UPDATE: Arrest made in connection to death of woman found in College Station apartment
0 comments
Share this
{{featured_button_text}}
1 of 3 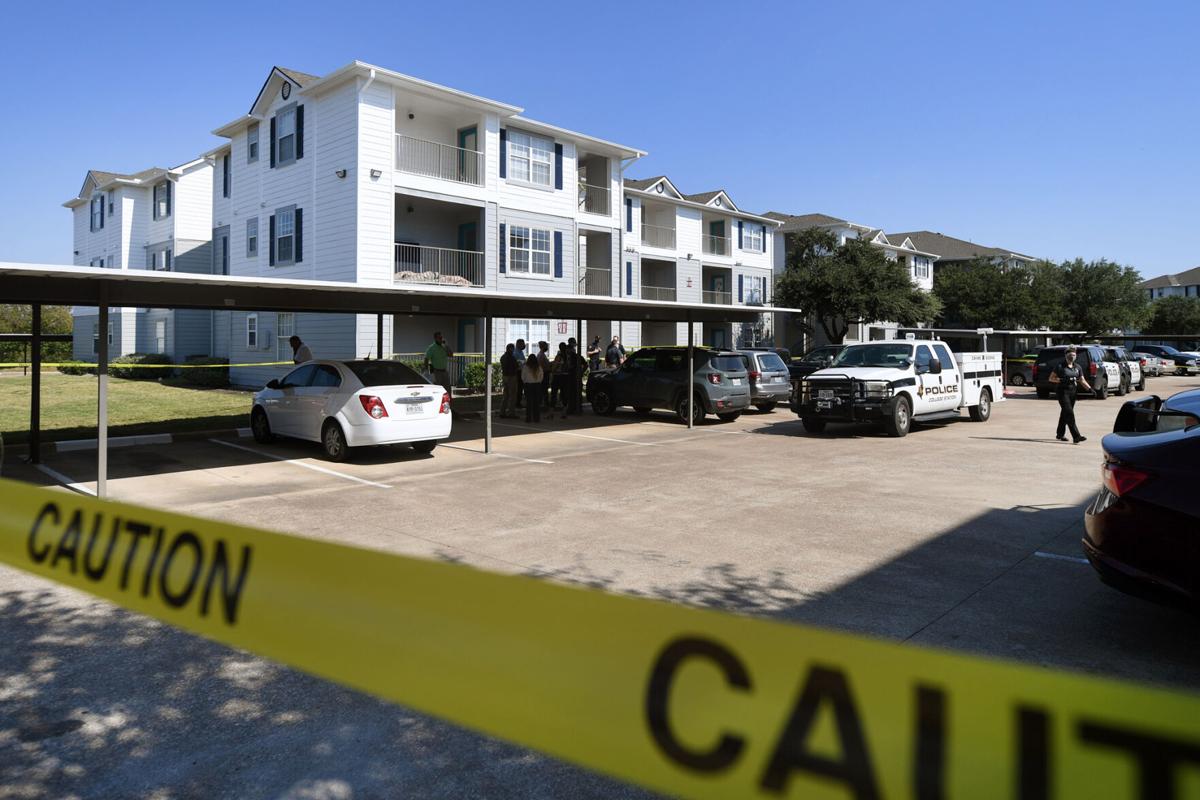 The scene of a deceased person discovered at The Zone apartments is investigated Tuesday, Oct. 6, 2020, in College Station. 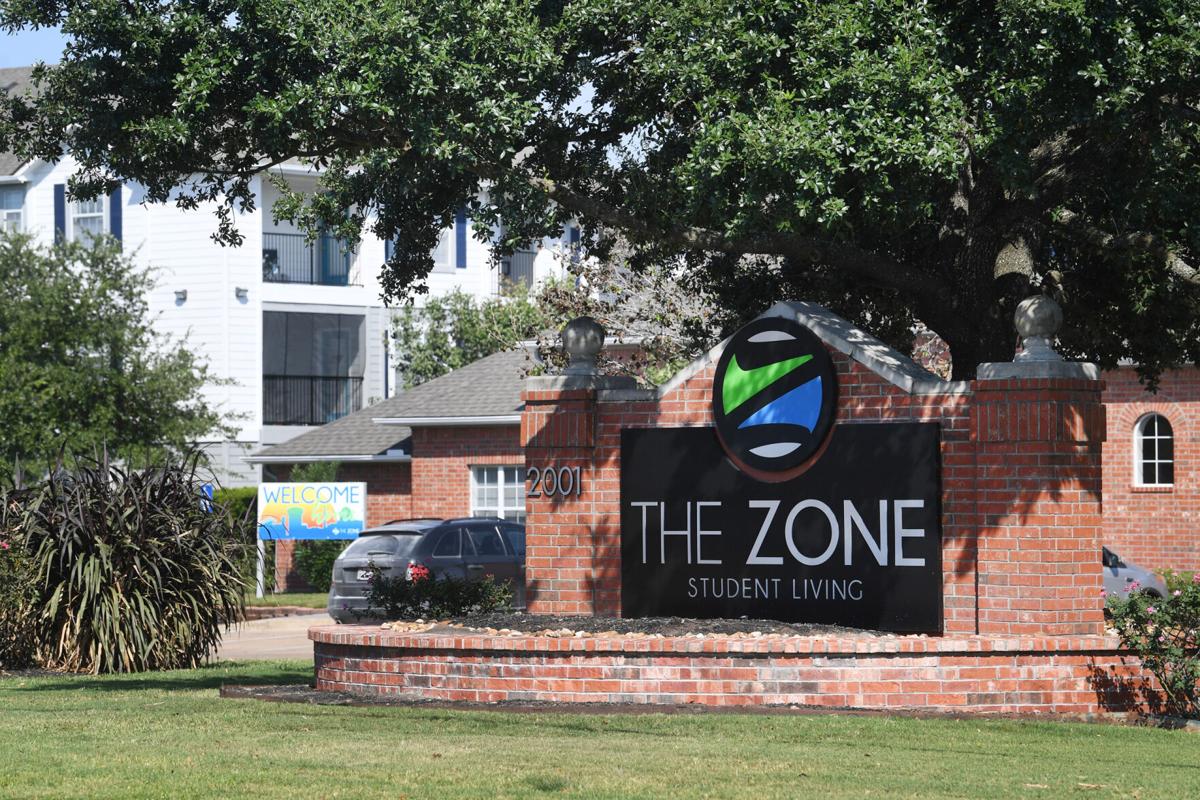 Law enforcement and paramedics responded to a report of a deceased person at The Zone apartments on Tuesday, Oct. 6, 2020, in College Station.

A 22-year-old Lewisville man was being held Wednesday evening in connection to the death of a 19-year-old woman found in a College Station apartment, police said.

According to authorities, Cristian Gomez Gonzalez is charged with tampering with evidence in the death, which police now say is a slaying.

Police said Gonzalez and Saucedo have been dating for about six months and Gonzalez had visited College Station this past weekend.

Officials said Saucedo was found in her apartment at 2001 Holleman Drive West after they received a call around 1:10 p.m. Responding officers said it was evident she had been killed by another person, a press release states.

During a search of Saucedo's apartment, her cell phone was not located. Cell records indicated the phone was last active near the intersection of Leonard Road and F.M. 2818.

Detectives met with Gonzalez at the Irving Police Department and he told authorities he left Saucedo's apartment around 3:30 p.m. Sunday and stopped for a drink at a store on North Harvey Mitchell Parkway between 3:30 p.m. and 4 p.m. Gonzalez denied knowledge of Saucedo's death and of taking her cell phone, police said.

Authorities reviewed camera footage that showed Gonzalez at the store at 3:57 p.m., where he threw multiple items away, including an item believed to be Saucedo's phone, police said. The phone was located in the trashcan.

According to College Station police, investigators were at an area landfill for a few hours Wednesday in connection to the investigation. Authorities said investigators were searching in the interest of thoroughness because a nearby dumpster had recently been emptied.

Tampering with evidence is a third-degree felony punishable by up to 10 years in prison. A bond had not yet been set for Gonzalez late Wednesday.

Officials said additional charges are possible; the investigation remains active. Police said the public is not in any danger.

Anyone with information about Saucedo’s death is asked to call police at 764-3600.

According to College Station police, Cristian Gomez Gonzalez is charged with tampering with evidence in the death of Angie Crystal Saucedo.

The scene of a deceased person discovered at The Zone apartments is investigated Tuesday, Oct. 6, 2020, in College Station.

Law enforcement and paramedics responded to a report of a deceased person at The Zone apartments on Tuesday, Oct. 6, 2020, in College Station.