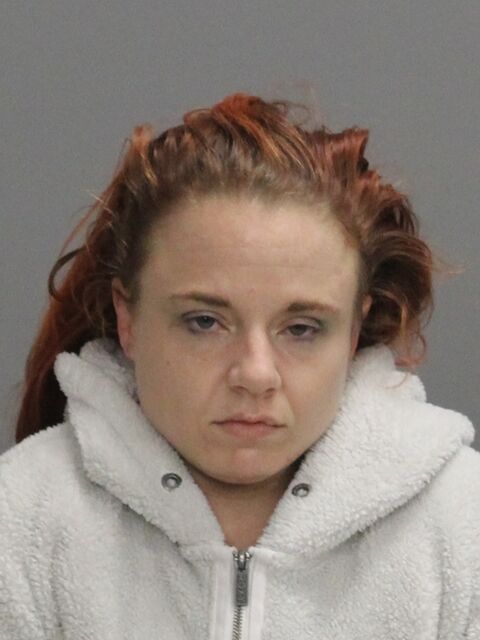 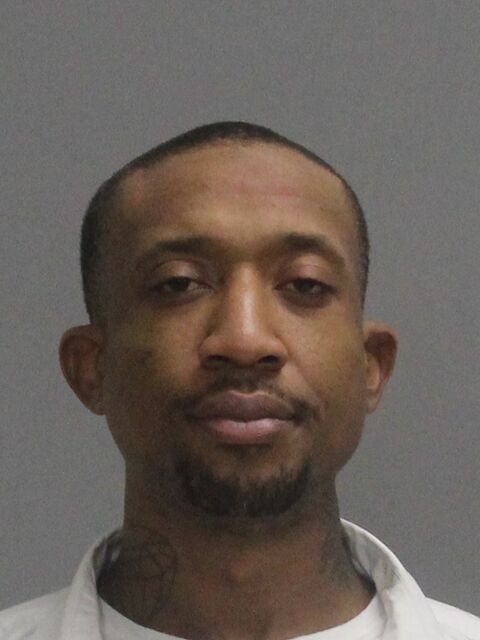 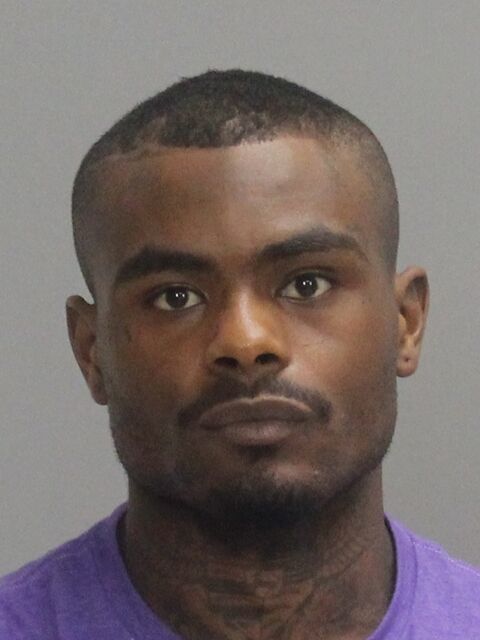 Three people are being held in the Brazos County Jail on charges connected to the December deaths of two people found in a motel room.

During the course of an investigation into the deaths of Juan Jimenez and Jacob Barrera, who were found dead inside a room at a College Station motel in the 2500 block of Texas Avenue South on Dec. 22, officers spoke with Barrera’s former girlfriend, Samantha Hill, 29. Hill told police that she, Edward Joseph Hall, 34, and Waymon Edward Richardson, 25, the two victims and another man were in the room on Dec. 22 and were smoking methamphetamine. Hill told police that she saw Richardson pull out a pistol and shoot it at the wall, and she left the motel room before hearing another shot. According to police, she turned around and saw Richardson with his left hand extended with the pistol. Several minutes later, Hall, Richardson and Hill tried to leave, and Hall ordered Richardson out of the car. The two went back to Hall’s apartment, police said.

A search warrant was executed on the apartment, and authorities said they found a 12-gauge pump-action shotgun in the living room and methamphetamine. Authorities searched the apartment again a few days later and found a .380 pistol that had been disassembled hidden inside the walls, a report notes.

Hall is charged with two counts of unlawful possession of firearm by a felon, each a third-degree felony punishable by up to 10 years in prison; tampering with evidence, a third-degree felony; and possession of a controlled substance, a state jail felony punishable by up to two years in a state jail. He has been at the Brazos County jail since Dec. 22 on charges of fraud and unlawful use of a criminal instrument. He is being held on $360,000 bond.

Richardson is charged with aggravated robbery, a first-degree felony punishable by up to 99 years in prison. He has been in the Brazos County Jail since Dec. 23 on a theft charge. He is being held on $175,000 bond.

Hill is charged with possession of a controlled substance, a third-degree felony punishable by up to 10 years in prison; two misdemeanor marijuana charges; and a misdemeanor charge of failure to report a felony. She is being held in the Brazos County Jail on $50,000 bond.