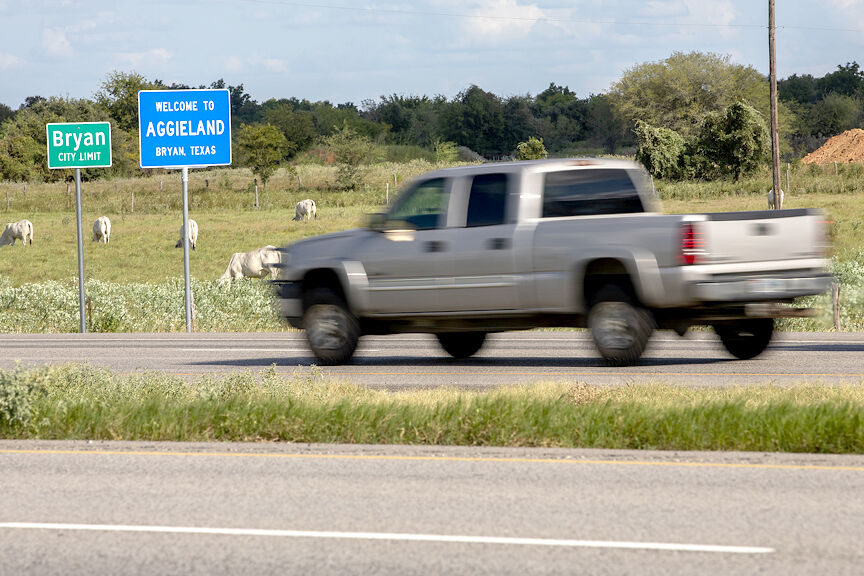 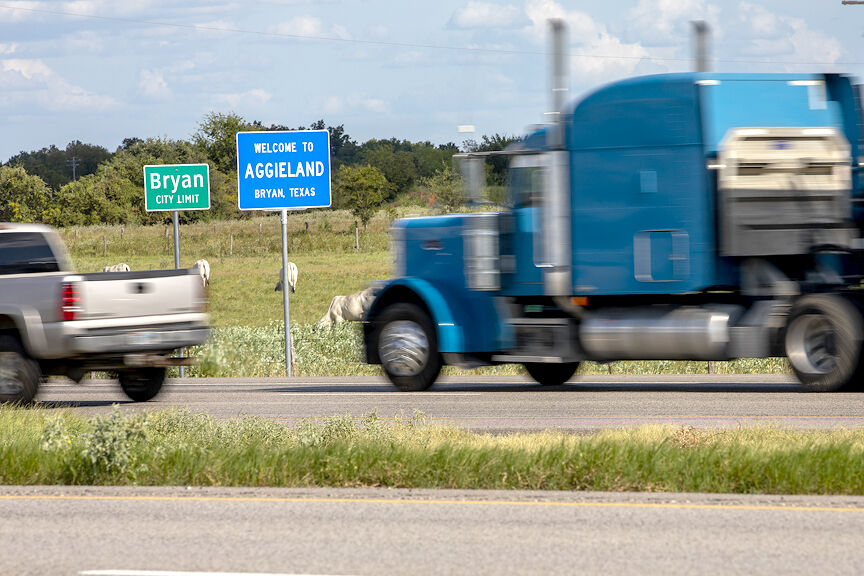 The Texas A&M University System Board of Regents passed a resolution last week that declares Bryan and College Station to be the joint home of Texas A&M, a designation previously only held by College Station.

“Aggieland has grown beyond the boundaries of any one municipality,” the resolution declares. “Approval of the following resolution honoring the historical connections and importance of the Bryan-College Station community to Texas A&M University is recommended.”

The system and university have invested more than $1 billion into the city of Bryan in recent years, the resolution notes, with seven system colleges, 10 A&M System universities and multiple agencies on more than 2,200 acres in the city.

The resolution states that the system chancellor and the A&M president will use the phrase “Bryan-College Station” in any general location references where College Station would have been used in the past. That includes “references at all sporting events, academic events, press releases, marketing collateral, letterhead, and other representations of Texas A&M University and The Texas A&M University System where a specific postal address is not required.”

Bryan City Manager Kean Register said Tuesday that a handful of large blue signs that read “Welcome to Aggieland — Bryan, Texas” were put up late last week near some entry points to the city.

In a Tuesday interview with The Eagle, Bryan Mayor Andrew Nelson said the resolution affirms the resources and commitment Texas A&M has put into Bryan, and vice versa. Nelson asked the system’s regents to pass the resolution.

“We’ve demonstrated time and time again over the last generation that we are committed to partnering with Texas A&M, because we understand that A&M is responsible for the jobs, the growth and the success that we have,” Nelson said. “The actions and investments A&M has been taking over the past 10 to 12 years, this is simply an acknowledgement of that.”

The resolution, which was first reported on by WTAW, notes the city of Bryan and Texas A&M’s “entwined history” going back to 1871, when Bryan was incorporated and the Texas Legislature established the Agricultural and Mechanical College of Texas; what was once the Bryan Army Air Base has grown into what is now the RELLIS Campus.

The A&M System Board of Regents unanimously adopted the measure at Thursday’s meeting from the consent agenda, meaning there was no formal discussion.

“We believe the mayor of Bryan is correct in asking that Bryan be included in instances where a city is named because Texas A&M University is obviously now in both cities,” A&M System Chancellor John Sharp said in a statement.

Nelson noted that residents of both cities as well as the surrounding region share Bryan and College Station amenities, and the city’s leaders often work together to attract businesses to the region.

In the interview, Nelson praised College Station Mayor Karl Mooney for what Nelson described as their work together on behalf of the region.