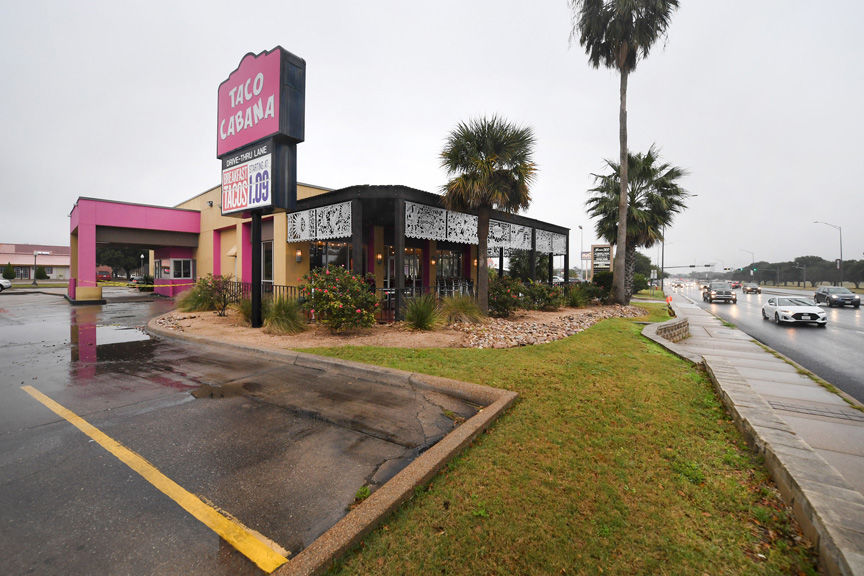 Taco Cabana in College Station was among 19 Texas locations shut down Monday. 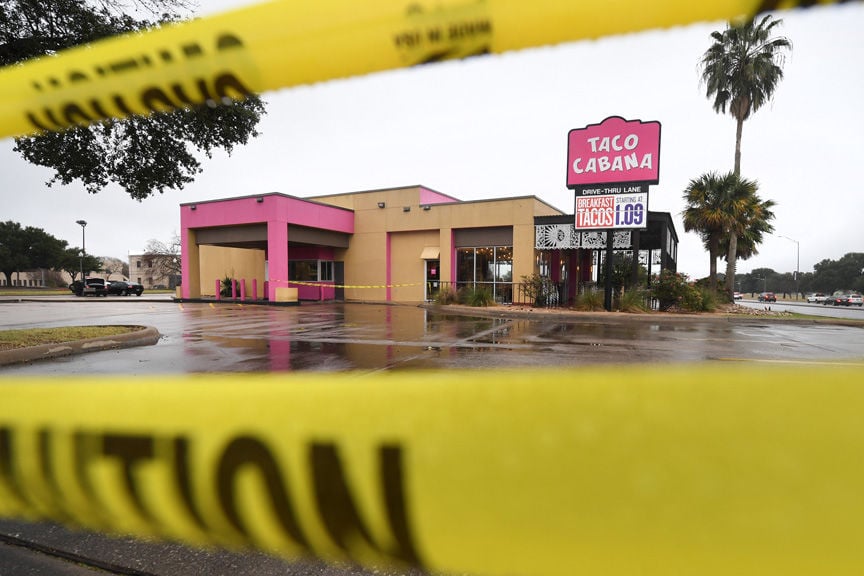 Caution tape blocks a driveway at the Taco Cabana in College Station after it closed along with 18 other Texas locations Monday.

According to a Fiesta Restaurant Group Inc. press release, the 19 locations contributed about $24.5 million in sales and were responsible for approximately $4.2 million in restaurant level pretax operating losses in 2019. In the statement, Fiesta President and Chief Executive Officer Richard Stockinger said the 19 restaurants were underperforming.

“These closures eliminate all stores with significant losses, which we expect will result in a highly viable portfolio of restaurants,” Stockinger said.

Current employees were informed of the closure Monday, according to Patricia Lopez-Calleja, senior vice president of guest engagements at Fiesta Restaurant Group Inc. Lopez-Calleja said “nearly all” of the Taco Cabana employees were offered positions in other restaurants. The nearest Taco Cabana is located in Bryan on Briarcrest Drive.

After Monday’s closures, there are 145 Taco Cabanas remaining in Texas, Lopez-Calleja said. There are also franchise locations in New Mexico as well, she said.

“This was a very difficult decision — one that wasn’t taken lightly,” Lopez-Calleja said.

A former Caldwell High School teacher accused of having a relationship with a student in 2017 has pleaded guilty to injury to a child, officia…

This week, parents throughout the Brazos Valley must decide whether their students will be learning on campus or online at home by way of a su…

Somerville Police Chief Craig Wise and three officers have announced their resignation from the department.

After more than five decades as a barber and more than 42 years at City Barber Shop in Downtown Bryan, Alton “Nap” Cole is hanging up the scissors.

Brazos County health officials reported the latest death related to COVID-19 on Sunday, the 44th county resident to die from the illness.

Organizers of the 2020 Texas Renaissance Festival are making some changes for this year’s event as the COVID-19 pandemic continues.

The city of College Station announced Thursday that it is “supporting Northgate businesses” by offering free parking in the area.

Taco Cabana in College Station was among 19 Texas locations shut down Monday.

Caution tape blocks a driveway at the Taco Cabana in College Station after it closed along with 18 other Texas locations Monday.