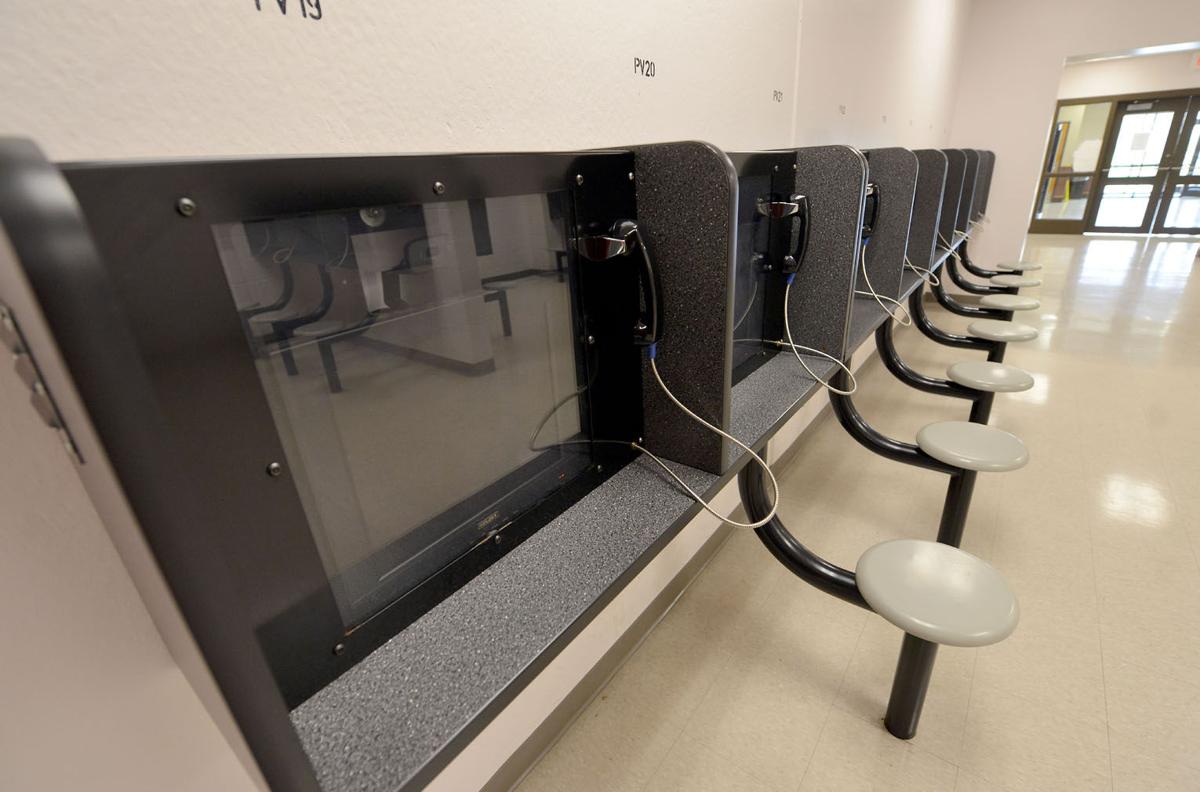 Video terminals for visitations line the walls of a lobby of the Brazos County Detention Center in 2015. 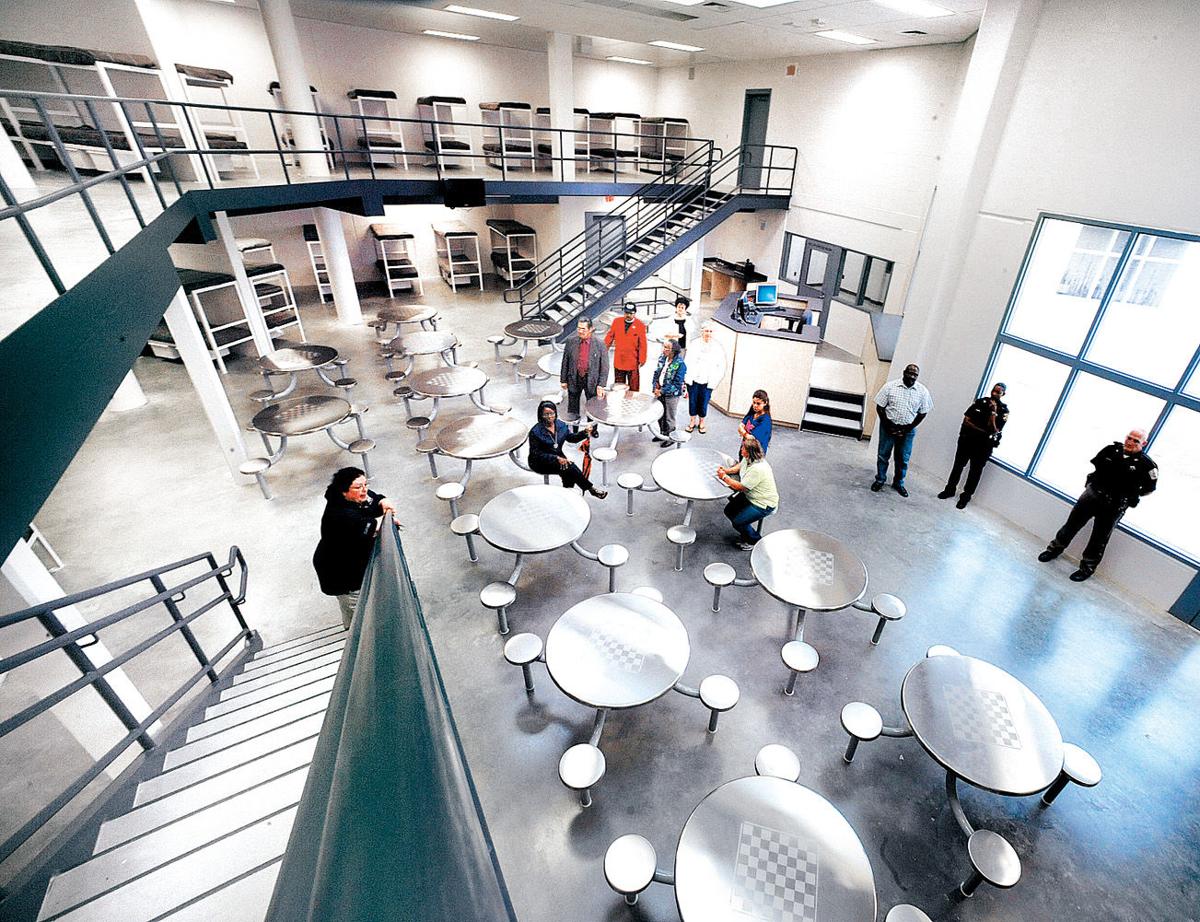 The Brazos County Detention Center off Sandy Point Road in Bryan covers 139,000 square feet and is designed to house 685 inmates.

An Austin-based film crew will be shooting scenes for a movie at the Brazos County Detention Center on Friday.

The film, tentatively titled Bull, will send a portion of its crew and cast to Bryan for a one-day shoot that is scheduled to start at 6:30 a.m. Written and directed by Annie Silverstein, whose 2014 film Skunk won the top prize at the International Cannes Film Festival, the movie has been filming scenes throughout central and East Texas this year.

Brazos County Jail Administrator Wayne Dicky said Monday that the film crew will shoot scenes in four locations on the jail grounds, including the phone visitation area and one of the detention center's gates. The agreement, approved by the Brazos County Commissioners Court last Tuesday, also lists the low-risk unit and visitation waiting rooms as potential shoot locations.

Dicky said the production company, Bull Film, will not be filming inmates or employees and won't be using any inmate-occupied areas. "In fact, the agreement says the film will protect the identity of the Brazos County Jail. We're nothing more than a location to film some doors and windows," Dicky said.

Dicky contrasted the jail's low-profile role in Bull with the high-profile 2015 Comedy Central special in which comedian Jeff Ross "roasted" Brazos County inmates. Ross performed three shows for inmates at the Brazos County Jail in February 2015 in front of more than 350 inmates, taping two of the shows for a special that aired on the cable comedy network June 13, 2015.

The movie's working synopsis reads, "In a near-abandoned subdivision west of Houston, a wayward teen runs headlong into her equally willful and unforgiving neighbor, an aging bullfighter who's seen his best days in the arena; it's a collision that will change them both."

The county charged the film company a $2,500 facilities fee, according to the agreement, and Dicky said the production team will also pay $1,700 to the jail for labor costs, including security personnel.

The schedule for Friday's filming session has the crew wrapping up at 9:30 p.m. "We don't know exactly how big the crew is. ... We're expecting somewhere between 25 and 40 people," Dicky said.

No inmates will be relocated to accommodate the film crew, Dicky said.

The film is scheduled to debut at the next Cannes International Film Festival in May. It has received logistical support from The Sundance Institute. Film producer Monique Walton and Silverstein attended graduate film school at the University of Texas, and the Austin-based Vicky Boone Casting Co. has held casting calls for the movie across Texas in the past several months, according to reports from the San Antonio Express-News and the Hill Country News.

Watch Now: America is running out of lifeguards

Reviews critiquing Jeff Ross's upcoming special for Comedy Central about life in the Brazos County Jail describe the program as a must-see show.

Comedy Central crews with lights, cameras and sound equipment turned a vacant Brazos County Detention Center dormitory into the set of a Jeff …

Video terminals for visitations line the walls of a lobby of the Brazos County Detention Center in 2015.

The Brazos County Detention Center off Sandy Point Road in Bryan covers 139,000 square feet and is designed to house 685 inmates.