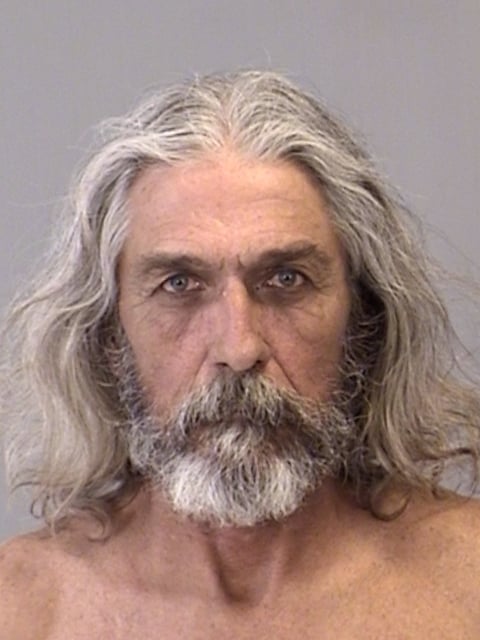 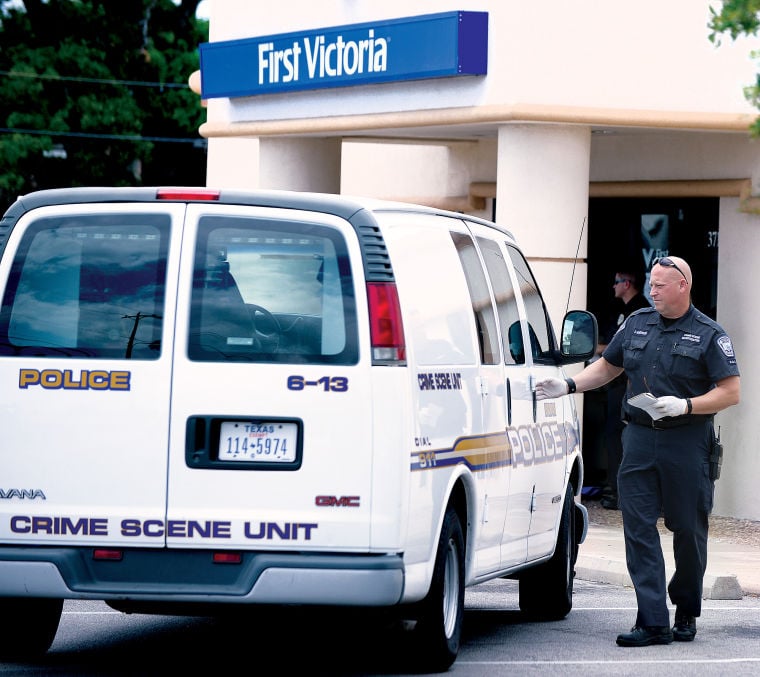 Police arrested a Bryan man on Friday in connection with the robbery of First Victoria National Bank and a suspicious package found later in his pickup.

James Kyle Graham, 61, entered the 29th Street bank with a firearm at 11:50 a.m. and threatened workers with a bomb, Bryan police said. No injuries were reported, but Graham fled the scene in a black Nissan truck with an undisclosed amount of money, according to police.

At 11:57 a.m., a Department of Public Safety trooper stopped a vehicle that matched the description of Graham's at the intersection of F.M. 158 and Copperfield Drive after it ran a red light.

Evidence in the vehicle, including "packages that resembled bombs," linked the driver to the bank robbery, DPS Trooper Jimmy Morgan said. They were later found to be fake.

Because of those suspicious packages, the area around the intersection of Copperfield Drive and Boonville Road was evacuated as a precaution. The roadways were re-opened shortly after 4 p.m.

Police charged Graham with aggravated robbery, a first-degree felony punishable by five to 99 years in prison. He is listed as homeless in court records.

The First Victoria branch closed its doors for the day following the robbery.

"We're very pleased that our folks are OK," executive vice-president Tim Jones said, adding that "a couple" of customers were in the bank at the time of the robbery.

It was unclear whether the bank would reopen Saturday.

Before that decision is made, "we'll make assessments and give our people time to recover," Jones said.

The last bank robbery in Bryan was on May 18, 2012, at the Citi Bank on West Villa Maria. In that incident, three men walked into the bank with their faces covered and carrying a firearm, but turned around and left once inside.

She is charged with driving while intoxicated, third or more, which could be prosecuted as a third-degree felony.

Several school districts around the Brazos Valley have canceled classes for Monday because of the weather.

Authorities say she hit a man with a metal rod.

A Bryan man accused of assaulting a woman multiple times and a College Station man who was arrested in September after allegedly breaking into a home and assaulting another person were among 19 people indicted.

He is charged with aggravated assault with a deadly weapon — family violence, a first-degree felony.

Local high school students saw history unfold on their TV and phone screens Wednesday as they watched and discussed the mob that forced its way into the U.S. Capitol.

A winter storm blew through the Brazos Valley on Sunday, bringing several inches of snow to much of the region.

Sunday brought the Brazos Valley its first snow day since 2017, and enough icy precipitation to put it in the top five all-time snow events for the area.