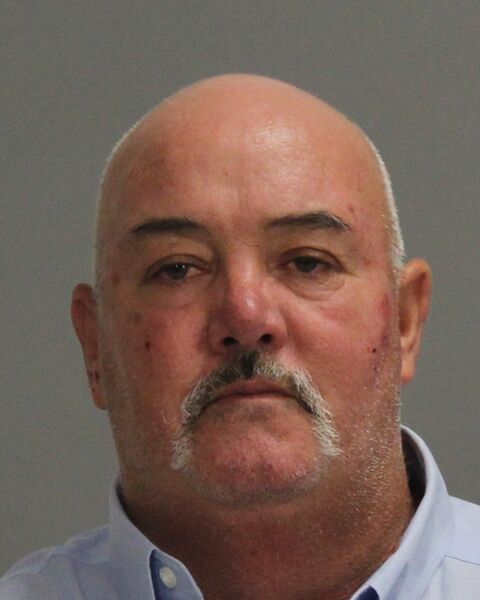 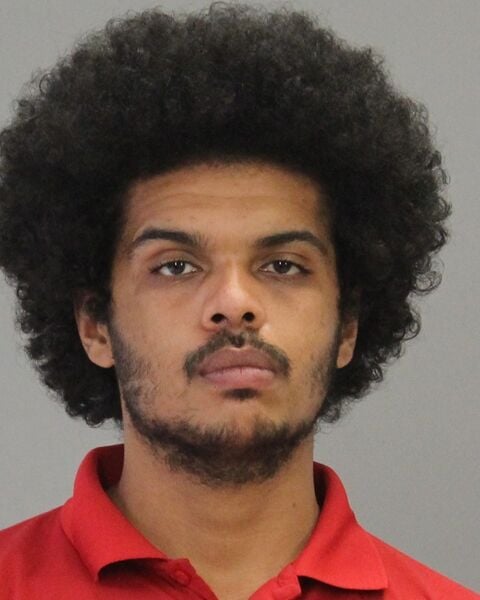 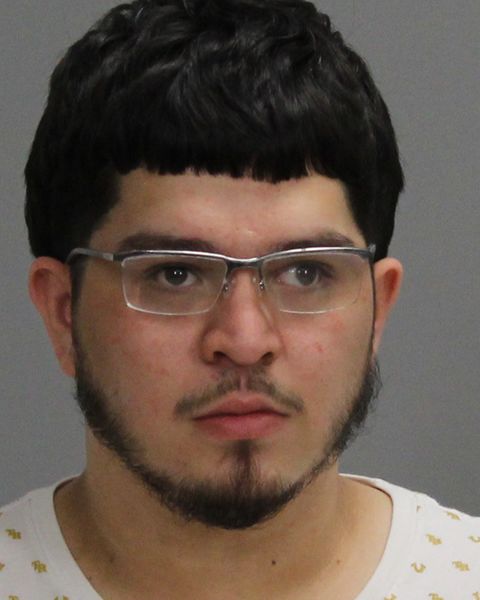 A Bryan man accused of an August fatal shooting was among 50 people indicted Thursday by a Brazos County grand jury.

According to a police report, Alton Newell Currie was spotted in a vehicle and pointed a pistol at two officers before being taken into custody.

Zikus, a 48-year-old, was found dead with a gunshot wound to the chest.

A witness told officers he was inside a shop with Currie and Zikus playing dominoes when Zikus and Currie began having what the witness considered a friendly argument, according to the police report.

The witness told police that Currie then pulled a gun and shot Zikus in the chest at close range.

• In addition, the grand jury indicted a College Station man who was arrested in August on charges he had multiple images of child pornography stored on his phone.

Curry was indicted on three counts of possession of child pornography, a third-degree felony punishable by up to 10 years in prison and $10,000 in fines. He remains in the Brazos County Jail on $75,000 bond.

• The grand jury also elected to indict a Bryan man who was charged with four counts of aggravated assault with a deadly weapon in April.

Bryan police said in an arrest report that Jordan Alexander Gonzalez, 20, rammed his ex-girlfriend’s vehicle with his pickup during a high-speed chase just after 7 p.m. on April 19.

The woman told police she briefly lost control of her vehicle after being hit from behind and nearly hit multiple vehicles, according to the police report.

The woman’s sister and her two children were in the car, the report states.

A witness told police the vehicles were traveling about 80 mph when the truck hit the rear of the car on Groesbeck Street, according to the report.

Aggravated assault with a deadly weapon is a second-degree felony punishable by up to 20 years in prison. He released from the Brazos County Jail on April 21 on $120,000 bond.

A 58-year-old Bryan man is facing a murder charge in connection to a Monday shooting that caused the death of another man.

Police: College Station man had child pornography on his phone

Curry is charged with three counts of possession of child pornography, a third-degree felony.