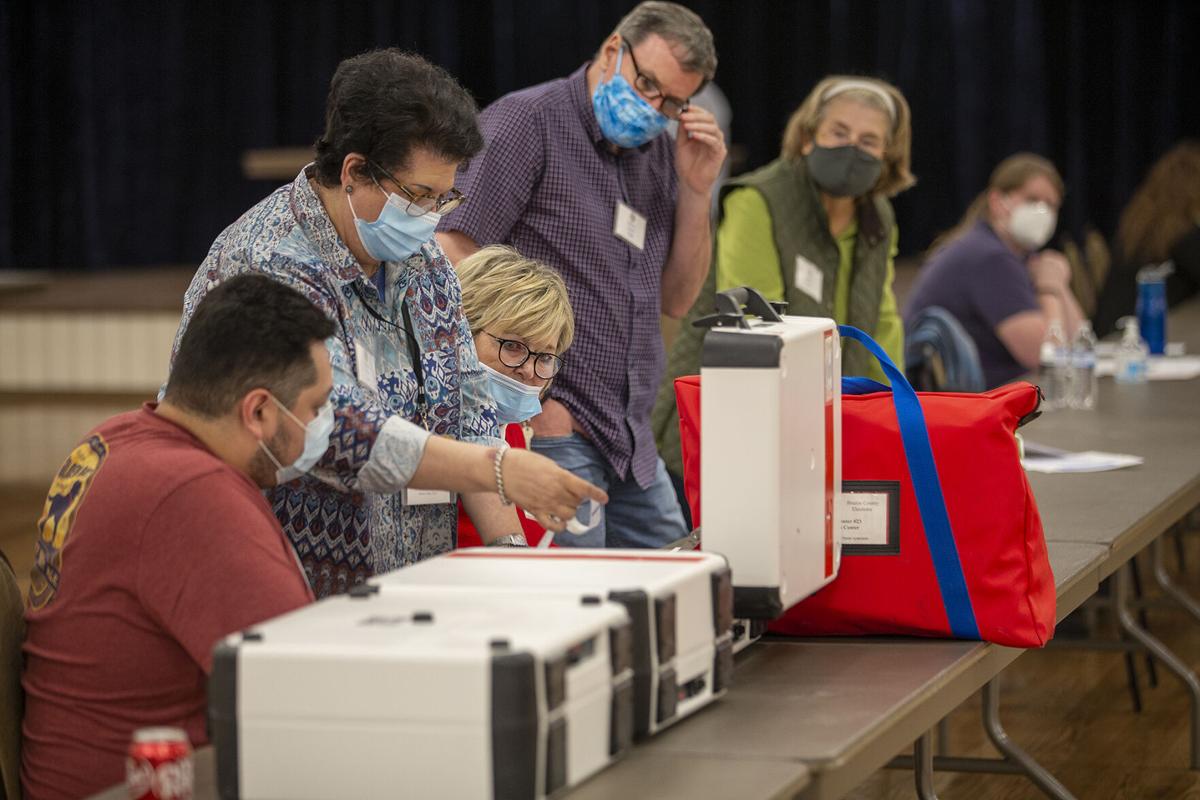 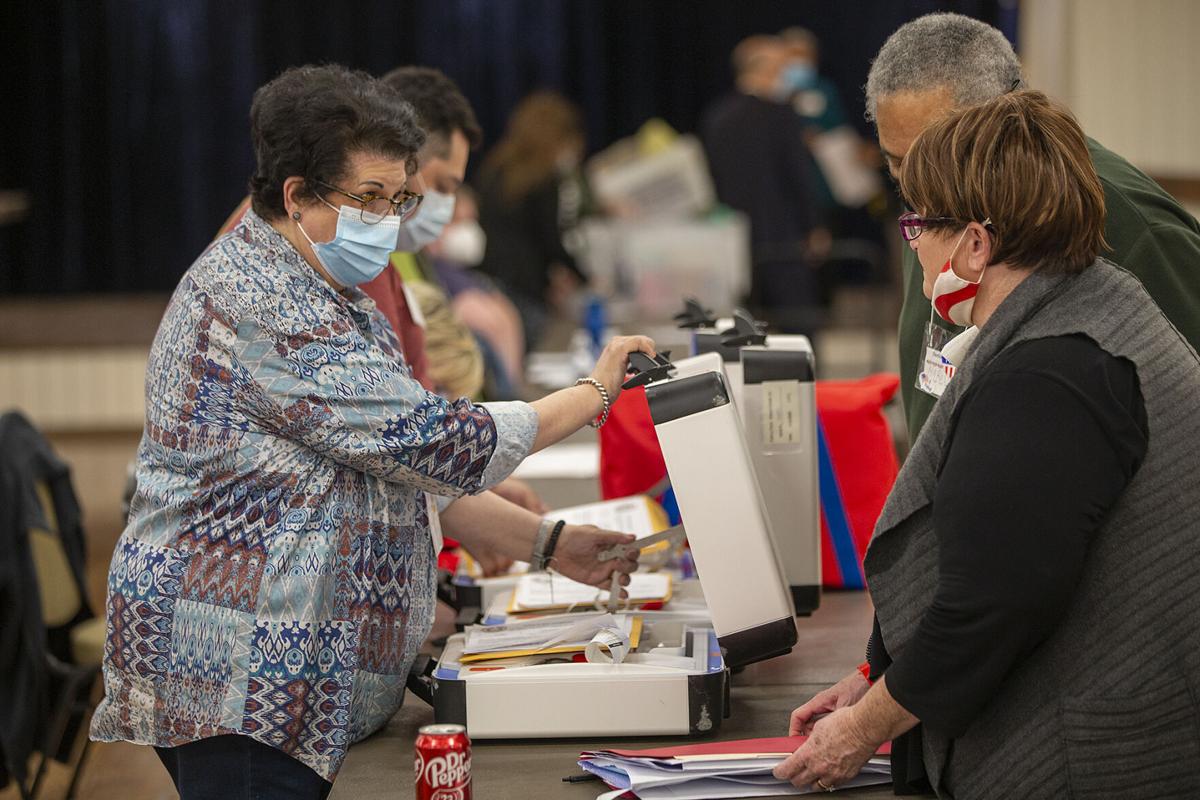 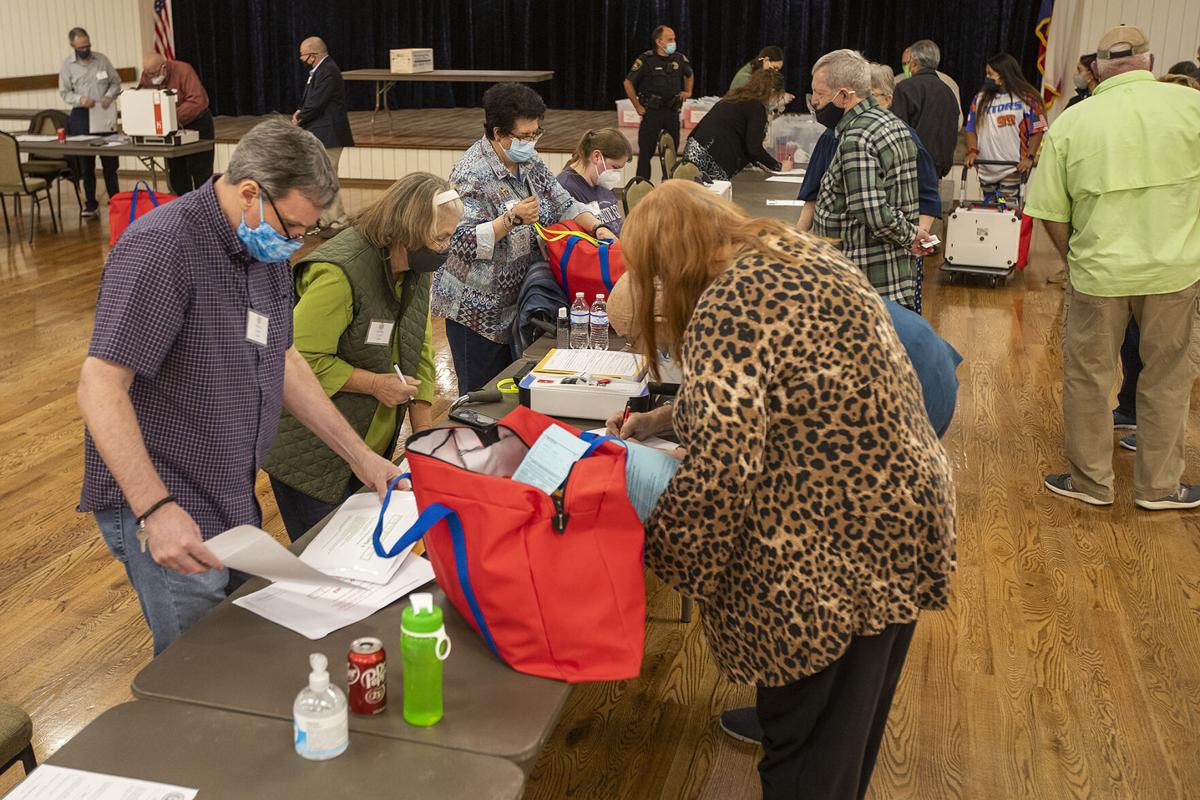 Shall Section 6 of the Bryan City Charter entitled “Contracts and Purchases” be amended to allow the City Council to set the amount below which the City Manager may reject bids without first having to appear before the City Council of the City of Bryan?

The charter allows the city manager to accept bids to provide services or physical items to the city of $100,000 or less without approval of the council. This amendment allows him to reject bids of the same amount.

Shall Section 5(d) and Section 7(g) of the Bryan City Charter entitled, respectively, “City Council: Terms; Limitation on Consecutive Terms” and “Elections: Staggered Three-Year Terms” be amended so that members of the Bryan City Council have terms of four years, to match terms of Brazos County and College Station officials, and to provide that once two full terms have been served, a Council member must lay out two years unless running for Mayor?

Council members now serve a maximum of two three-year terms. This proposition changes terms to four years. College Station is switching to four-year terms with the Nov. 3 election, and Brazos County commissioners already serve four-year terms, with no limit to the number they may serve. This amendment eliminates city elections in off years, saving taxpayers about $50,000 per election. Five council members will continue to be elected by single member districts, with the mayor and a sixth council member elected at-large by all the voters of the city.

Shall Section 3 of the Bryan City Charter entitled, “Annexation of Territory” be amended to reflect State legislation enacted in 2019 that severely curtails annexation authority, particularly without the consent of the property owners?

This amendment brings the city charter into compliance with state law, which was changed in 2019.

Shall Section 16(a) of the Bryan City Charter entitled “Utilities: Streets, Avenues, Alleys and Highways; Public Works. (a) Power to Own” be amended to allow, but not require, the City to own and operate fiber broadband internet?

This proposition allows the city of Bryan to offer broadband internet services, but the city is not required to do so. It is estimated that it would cost the city $125 million to build the required network, which is anticipated to generate $21 million annually in gross revenues to the city after 10 years.

Shall Section 5(c)(1) and Section 7(f) of the Bryan City Charter entitled, respectively, “City Council: (c) Qualifications” and “Elections: (f) Residency Requirements” be amended to require that a person be a resident of the City of Bryan city limits and their single member district for one year to be eligible to run for office?

Shall Section 9(d) of the Bryan City Charter entitled “Ordinances. (d) Effective Date” be amended to correct a non-substantive lettering typographical error that cites the incorrect provision pertaining to when city ordinances go into effect?

This is a housekeeping amendment to correct an incorrect section number in the ordinance setting the effective date ordinances take effect.

Shall Section 16(n) of the Bryan City Charter entitled “Utilities; Streets, Avenues, Alleys and Highways; Public Works. Power to Grant Franchises” be amended to include the authority of the City to enter into contracts regarding solid waste?

The city now can enter into contracts with private waste haulers to service areas of the city not served by city waste collection.

This amendment allows the city to negotiate terms of the agreement with the private waste haulers, which could bring in an estimated $70,000 per year.

Brazos County Elections Administrator Trudy Hancock explained Wednesday afternoon that recounts are only automatic if candidates are truly tied. Otherwise, a candidate must request, and pay for, a manual or electronic recount of votes.

Bryan looking into how to offer fiber broadband internet service

Bryan officials started talking with other cities in January about what their experiences have been with municipally owned broadband services, and in August, the city hired Magellan Advisors and Mid-America for consulting services.