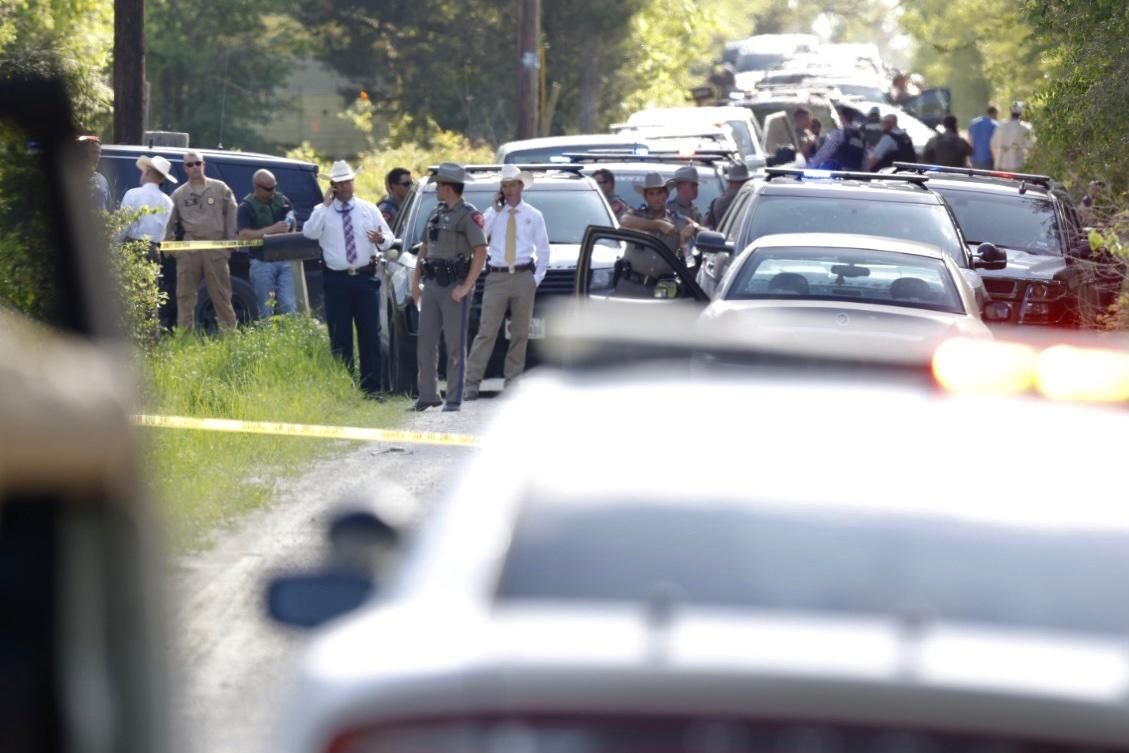 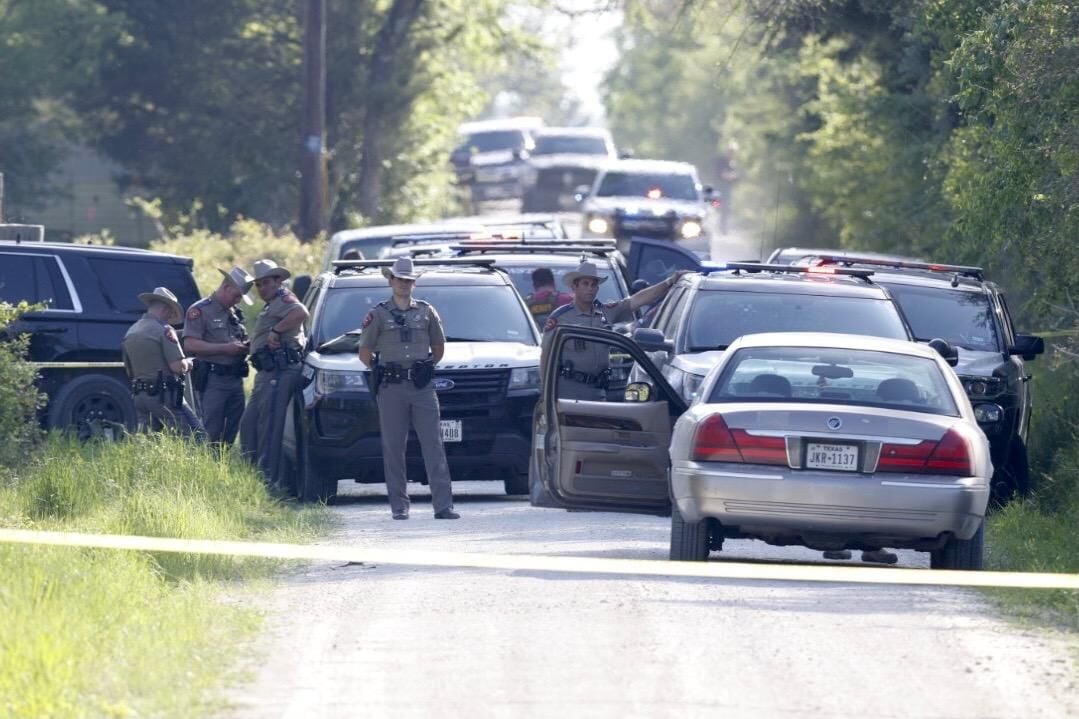 The Texas Department of Public Safety said a trooper who was shot while pursuing a shooting suspect Thursday afternoon was in serious condition.

The trooper was shot in Grimes County while pursuing a person suspected of killing one person after opening fire at Kent Moore Cabinets in Bryan. Officials said the trooper's condition had stabilized and he was in surgery at St. Joseph's Hospital in Bryan.

A DPS Trooper was shot while pursuing an individual suspected of being involved in the shooting in Bryan. He remains in serious but stable condition. 💙🙏🏼

Officials said the shooter may have been an employee at the facility in the Brazos County Industrial Park.

Four other people were in critical condition after the shooting and another person was treated at a hospital after suffering an asthma attack, officials said.

Authorities said the suspect was in custody late Thursday afternoon and law enforcement officials converged on a home on County Road 117 in rural Grimes County.

Officials had not released the suspect's name late Thursday.

One person was killed and five others were injured during a shooting at Kent Moore Cabinets in Bryan Thursday afternoon.

Shooting suspect in custody after one killed at Kent Moore Cabinets; four people in critical condition

Authorities said one person was killed and four others were critically injured during a shooting at Kent Moore Cabinets in Bryan Thursday afternoon.