Two people were in jail Thursday after being accused of selling drugs in what the Brazos County Sheriff's Office called one of the largest seizures of ecstasy recovered from a traffic stop in Brazos County.

Officials said in an arrest report that a deputy initiated a traffic stop on a vehicle on Texas 6 south of College Station on Wednesday and noticed the smell of marijuana coming from the vehicle.

A search of the vehicle yielded more than 10 pounds of ecstasy pills.

Evenee Lawson, 40, and Bradley Lawson, 33, both of Bryan, were charged with manufacture or delivery of a controlled substance, which is a first-degree felony punishable by up to 99 years in prison and a $10,000 fine.

Bryan Police named two men on Wednesday that are wanted in connection to a shooting in the 2800 block of Sprucewood St. in Bryan.

One person detained, one person injured in Bryan shooting Friday

One person was injured in a shooting in the 2700 block of Poplar Circle on Friday morning, Bryan police said.

College Station police said they are investigating a shooting at Northgate that occurred early Friday.

Bryan police report two people with apparent gunshot wounds were taken to a hospital Friday night after a shooting. Both have non-life threate…

Two people were hospitalized after a shooting early Sunday morning in Bryan, according to Bryan police. 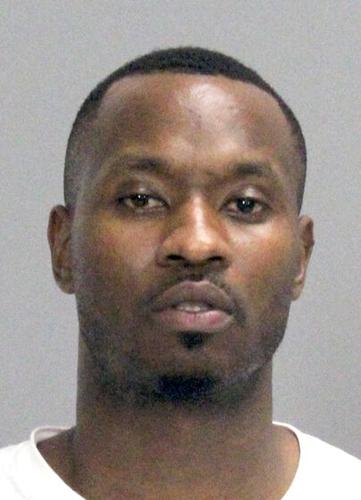 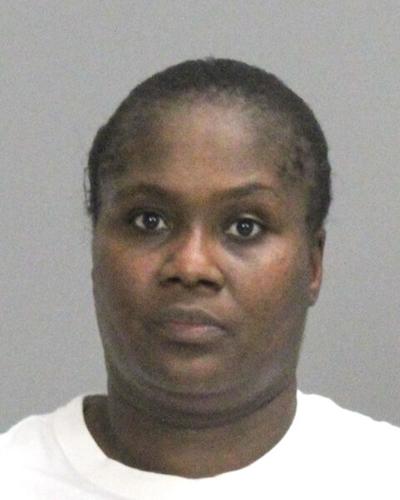