Two men were in the Brazos County Jail on Tuesday after sheriff's deputies reported finding nearly two pounds of methamphetamine in their car during a traffic stop on Texas 6.

Devon Mason, 27, of Waco and Joshua Brown, 30, of Bryan, were both charged with manufacture or delivery of more than 400 grams of a controlled substance.

Officials said in an arrest report that a deputy stopped a vehicle on Texas 6 Monday afternoon for a traffic violation and smelled marijuana. During a search of the vehicle, the deputy discovered a small amount of marijuana and more than two pounds of methamphetamine, the report states.

The charge is a first-degree felony, which is punishable by up to life or 99 years in prison.

A Bryan woman was in the Brazos County Jail on Tuesday after being accused of driving while intoxicated for the third time.

Two people were in the Brazos County Jail on Wednesday, accused of selling drugs after a search warrant was served on a College Station hotel …

A Navasota man is facing his third driving while intoxicated charge after being arrested over the weekend.

A 19-year-old Bryan man was in the Brazos County Jail on Sunday after being accused of shooting at another man of the weekend.

A correctional officer for the Texas Department of Criminal Justice’s Hamilton Unit has been charged with taking pills into the Bryan prison.

A College Station man is facing his third driving while intoxicated charge after being arrested over the weekend. 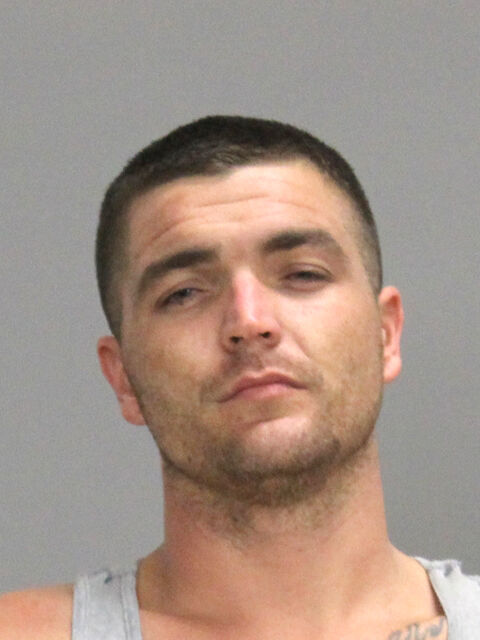 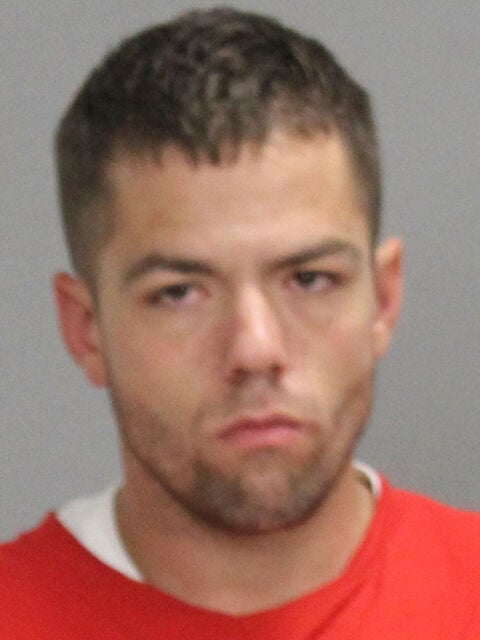