Three people were arrested on drug charges this week after law enforcement officials served a search warrant at a Cooner Street residence in College Station.

Authorities said in an arrest report that they found more than 7 pounds of marijuana in the home, 380 grams of tetrahydrocannabinol and 432 grams of codeine cough syrup, along with methamphetamine, cocaine, oxycodone, Adderall and other drugs.

A College Station man is facing his third driving while intoxicated charge after being arrested over the weekend.

A Bryan man was charged with selling drugs last week after authorities reported finding marijuana and THC during a search of his home.

Woman accused of crashing into boyfriend's car during argument

A 43-year-old Bryan man has been sentenced to 60 years in prison after being found guilty of manslaughter in a 2019 stabbing death. 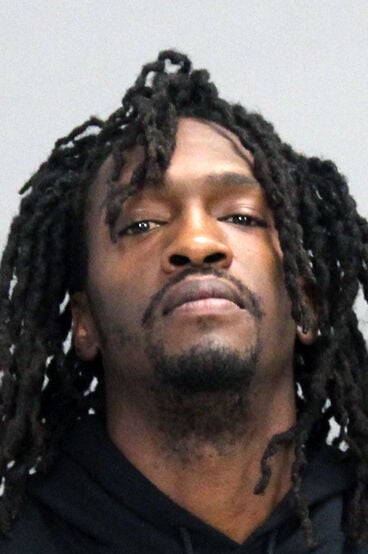 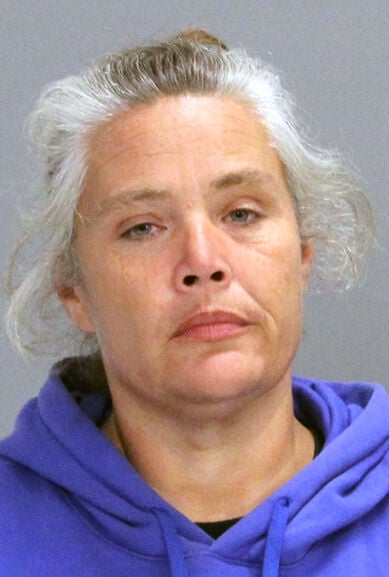 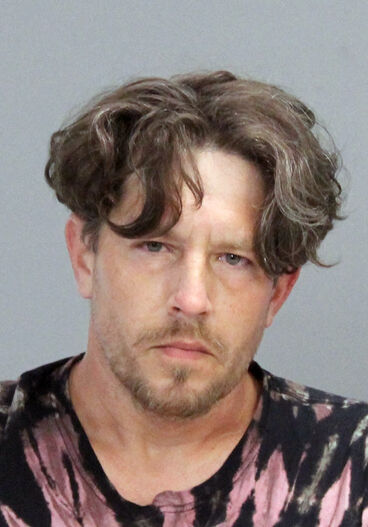