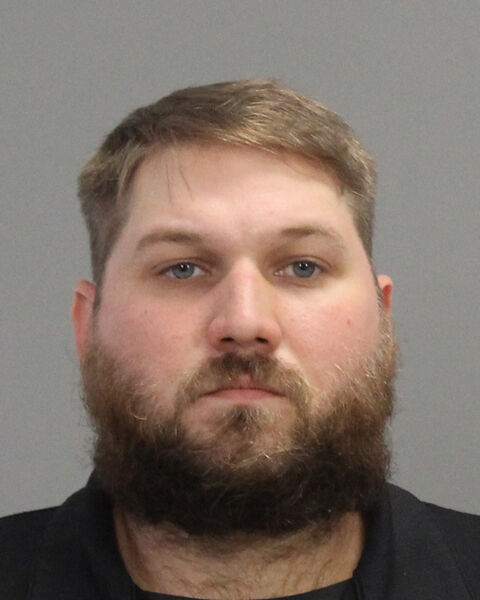 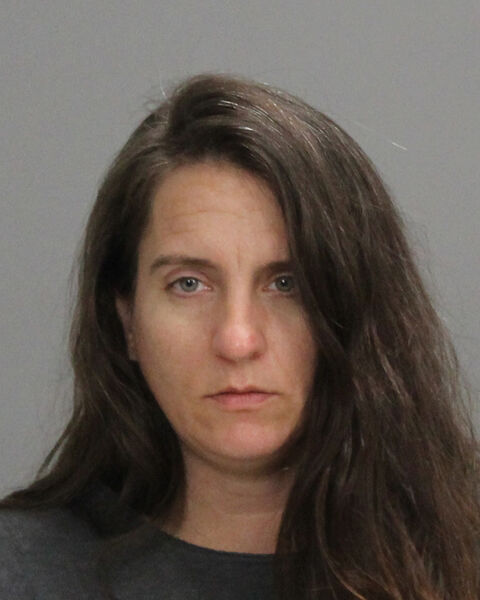 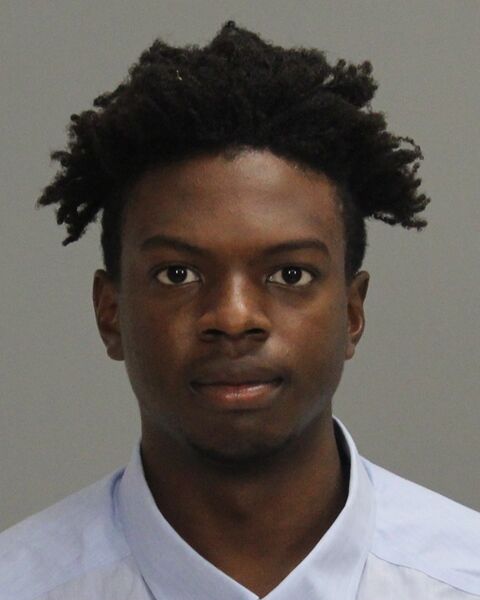 The father and stepmother of a 6-year-old girl who died in late October and a Texas A&M graduate student who was arrested following an October shooting at Hensel Park were among 34 people indicted Thursday by a Brazos County grand jury.

• Justin Hopper, 29, and Jessica Bundren, 40, were arrested on consecutive days in late October following an investigation into the death of a 6-year-old girl. According to an arrest report, detectives investigating the death of the child on Oct. 27 observed contusions on the girl’s body and face as well as bruising on her legs in different stages of healing.

Bundren told officials the girl had stopped breathing, but she didn’t know why, according to the police report. The woman told detectives she had spanked the girl with a belt as punishment that day, the report states.

According to an arrest affidavit for Hopper, who was arrested one day after Bundren, the girl’s twin sister showed signs of physical abuse and told investigators she had been spanked by her dad with a paddle he made at work.

• According to Texas A&M University police, authorities received a 911 call of shots fired at Hensel Park on College Avenue at 6:46 p.m on Oct. 16. There, police found a man who had been shot twice. The 24-year-old victim, who was not a student, was taken to a local hospital, officials said.

Authorities said shots were fired at a Precinct 3 deputy constable who was searching the area. The constable did not return fire and was not injured.

Man charged with injury to a child remains in jail

The father of a 6-year-old girl who died last week remained in the Brazos County Jail on Sunday on charges connected to an investigation into the girl’s death.

One in custody after shooting at Hensel Park

Police said shots also were fired at a Precinct 3 deputy constable who was searching the area.