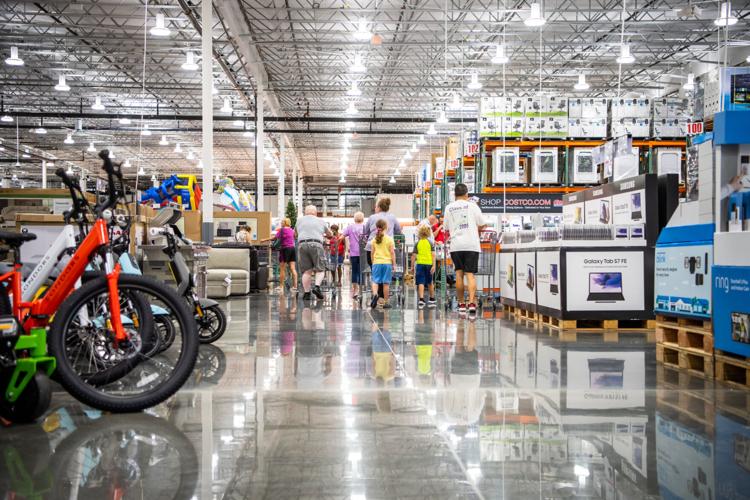 Costco’s College Station location opened its doors to customers for the first time at 8 a.m. Thursday. 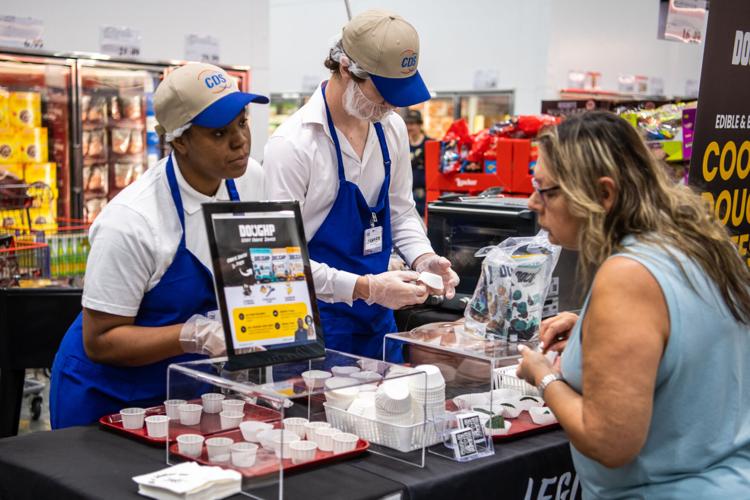 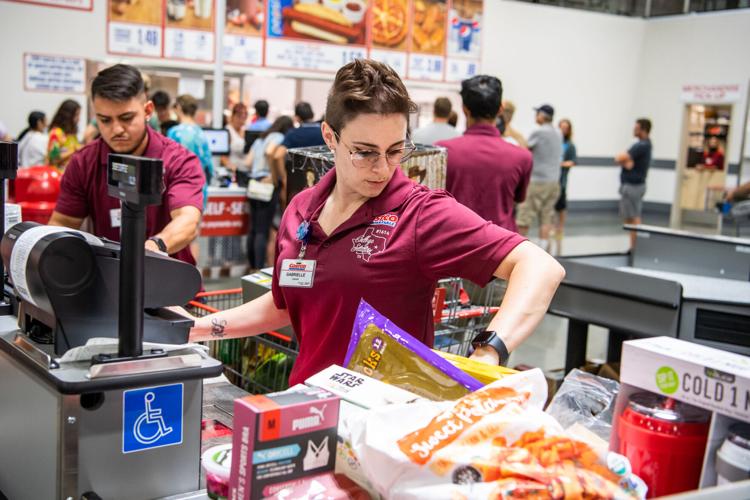 Shoppers in Bryan-College Station got their first chance to check out Costco Wholesale’s College Station location Thursday morning. The store, which is located off Texas 6 in Midtown, held a grand opening at 8 a.m.

LaVergnee Carlson, a College Station resident, said she had been waiting for a Costco to open for several years. Carlson said she enjoyed the steak sample, one of a number of samples the store was offering inside to customers.

“We waited this long [for it] to get here, we had to come and share the glory,” Carlson said. “We’re pretty excited about it and it’s really, really crowded today.”

The Bryan-College Station and Navasota chambers of commerce held a ribbon cutting before the store’s opening and College Station Mayor Karl Mooney spoke at the event. The store features a bakery, deli, food court, tire center, pharmacy and food court.

This is Costco’s 36th store in Texas, the state with the second-most Costco locations behind California (132), but just the fourth store location not in the metro area of Austin, Dallas-Fort Worth, Houston or San Antonio. The closest Costco locations to College Station are over 60 miles away in Cypress and The Woodlands.

Costco filed a site plan with the city of College Station in April 2021 to build a 160,534-square-foot facility. Just over two weeks later, the College Station City Council approved Costco’s economic development and property purchase agreements for about 19 acres. Construction of the store’s building began in March.

Ethan Worsham, a sophomore at Texas A&M, said he thought Costco had good prices and deals.

“I’ve actually never been before because I’ve never had a membership, so it was really cool to see everything they had,” Worsham said. “I was kind of expecting just a bigger Wal-Mart, but not quite. … It was really different, but cool.”

Costco’s College Station location opened its doors to customers for the first time at 8 a.m. Thursday.