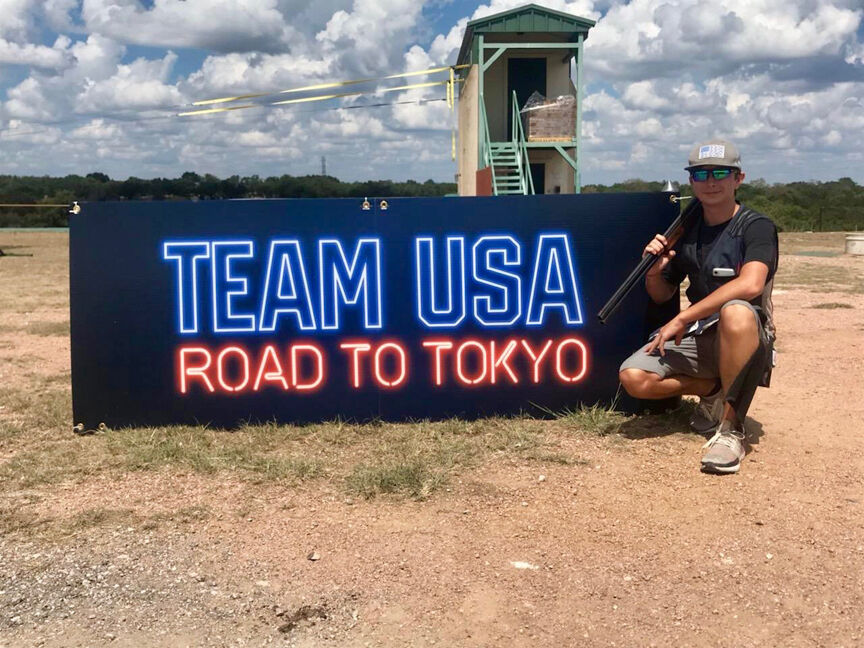 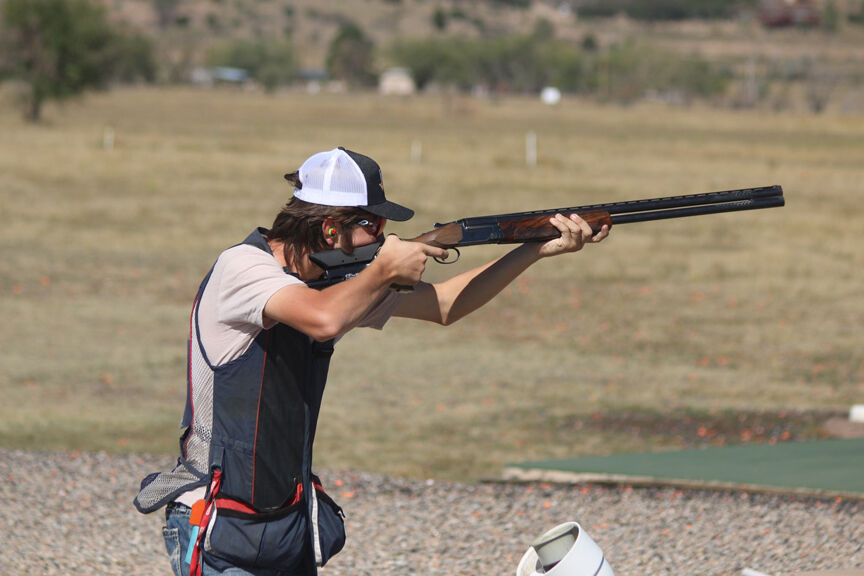 After trying karate and Boy Scouts, A&M Consolidated High School senior Gentry Fox found his niche in ag and 4-H when he was 8 years old.

Since entering high school four years ago, Fox said, he has taken just about every ag class Consol offers, including animal science and floral design classes. The pathway he gravitates toward is ag mechanics with a focus on welding.

In addition to ag mechanics projects, he said, he also has shown goats and, for one year, chickens. He has held leadership positions in 4-H and FFA since his second year in 4-H.

When he first began in the FFA program his freshman year, Fox said, he was a quiet student.

“It’s kind of shaped me into who I am today,” he said. “… I had a few friends, close friends. I started getting into the ag program, making a lot more friends, socializing, growing the friend group. Now, I’m a senior and know just about everybody at the school. It’s just helped expand who I am.”

Consol ag science and FFA adviser Hannah Lewandowski said she has seen Fox blossom since she first had him as a “shy” freshman in her intro to ag class. Over the past four years, he has grown in his leadership, speaking and ag mechanics skills.

“Once we started talking to Gentry and Gentry got to know us in the ag department, we were amazed at his speaking skills,” she said. “We really didn’t have to teach him all that much because of his past in 4-H and things like that. It just took a little time for him to warm up to us.”

Fox said his participation in ag programs has made him try to go that extra step in whatever he does.

“It used to be, I’d go and do something, wouldn’t think much about it,” he said. “Now, I try to do that little one thing better. Just trying to be the best, always trying.”

Outside traditional ag events, Fox is a competitive Olympic bunker trap shooter. He was first introduced to shotgun shooting through a friend of his dad.

“I was just kind of naturally good at it, and I’ve been shooting ever since, started winning a lot lately,” he said.

After high school, Fox said, he plans to attend RELLIS Campus or a technical college to study welding. However, if he can earn a shooting scholarship from a different college, he said he would entertain the thought of attending that school to earn his degree.

The scholarship, he said, would help him with those costs, especially purchasing expensive textbooks.

His goal is to become a certified pipeline welder and work his way up to a foreman or to become a diesel mechanic. It is a lesser-known pathway for agriculture students, he wrote in his application essay.

“I’d like to be able to show that in agriculture you don’t have to go to a college to be successful, and if you are willing to put in the work you can go far with just a 2-year technical school diploma or a certification,” he wrote.

Agriculture, he said, is the foundation of the United States and keeps production and food costs low.

“Without agriculture, nothing would really go on,” he said. “We’d have to import all of our food. All the welding just wouldn’t happen. Cost would go up on everything. Just wouldn’t function real well.”

Lewandowski said Fox is a good person to have on the Consol FFA officer team because he gets along with anybody.

“Our big thing for them is to go out and make sure that future freshmen are wanting to be part of our program,” she said. “And with the personality that he has that he can bring and go talk to anybody, that allows other students to feel comfortable in our program.”

“I really ended up falling in love with agriculture and being around the animals,” Odenbach said. “It just became a part of my life and who I was. I loved it so much, so I was kind of glad I got to share the love of agriculture with my parents and myself, and even my grandparents.”