Two Bryan men were arrested Friday after a traffic stop led to the discovery of marijuana and a large amount of promethazine syrup, police said.

According to College Station police, authorities tried to pull over a car driven by Deontae Jamal Williams, 23, at around 6:55 p.m. Friday near the intersection of Manuel Drive and Dartmouth Street. Police said the car turned into an apartment complex, where Williams drove to the far northeast corner of the development. According to authorities, a passenger in the vehicle jumped out and began running. Authorities took Williams and Brandon Jamal Hollis, 19, who was in the back seat of the car, into custody.

Police said a strong marijuana odor was coming from the vehicle, which was then searched. A report notes several baby bottles and a prescription bottle that was not in either man’s name were found. The bottles contained promethazine syrup, police said. Several clear plastic bags containing marijuana, a digital scale, a large amount of cash in small denominations, a box of sandwich bags and two large vacuum-seal bags were also found in the car, a report notes.

Williams and Hollis are charged with manufacture and delivery of the promethazine, an enhanced first-degree felony punishable by up to 99 years in prison and a misdemeanor marijuana charge. Williams was released from the Brazos County jail on $27,000 bond, while Hollis remains in custody on $27,000 bond.

Authorities say she hit a man with a metal rod.

A College Station man was arrested Friday in connection a November assault that left a man with a fractured skull and a brain hemorrhage, authorities said.

Methamphetamine, marijuana and Estrodot were located inside, as were multiple tools used for prying, police said.

Brazos County health officials reported another death in the battle against COVID-19 and 106 new cases of the virus on Sunday.

Miller has previous convictions for several charges, including robbery and burglary of a vehicle.

After more than 37 years with the Bryan Fire Department, Fire Chief Randy McGregor will retire at the end of the month.

County, health officials: Phase 1B vaccinations at Brazos Center should begin by Feb. 1

Organizers said volunteers are needed to administer the vaccine and to staff the Brazos Center.

Texas A&M University and Blinn College will both start the spring semester Tuesday in the midst of the most recent local spike in COVID-19 infections and limited vaccine availability. 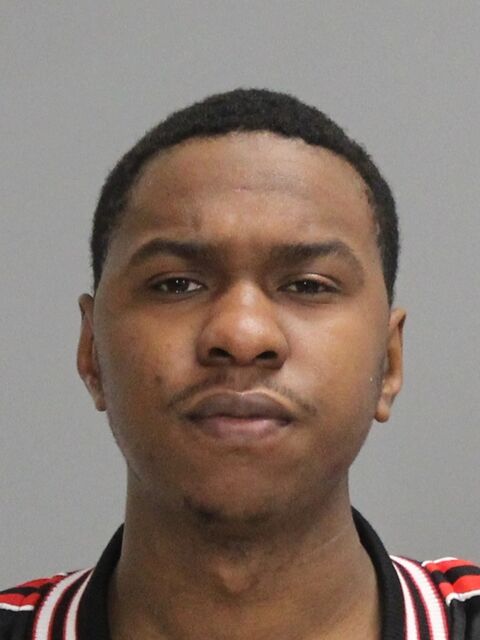 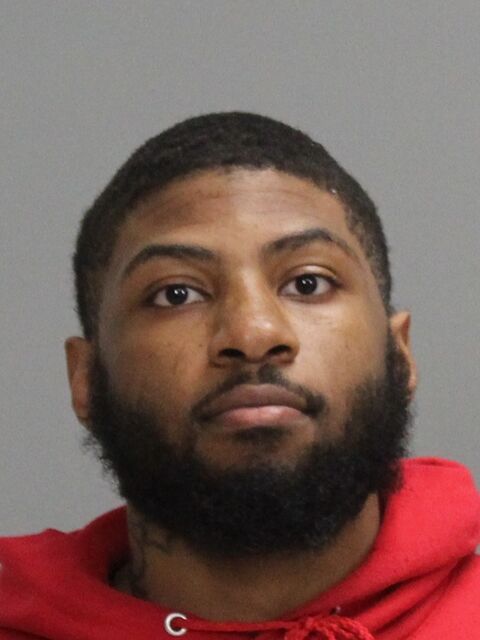