Nine area residents were indicted on first-degree felony charges, each punishable by up to 99 years in prison.

Grand jurors meet twice monthly to decide whether there is enough evidence to move forward with prosecution in a case. An indictment by grand jury is not an indication of guilt.

• According to Bryan police, a man later identified as Krumrey approached Pina’s home in the 1700 block of W. Virginia Street from behind a privacy fence on March 30.

Krumrey was wearing dark clothing and a hat, and his face was concealed by a bandana, witnesses told authorities. He is accused of approaching a member of Pina’s family who was standing next to a car, then displaying a handgun and demanding money.

Police obtained footage from a nearby security camera that showed Krumrey approaching the man, who backed away. Krumrey then turned his attention to Pina, who was seated in the car, and the two exchanged words through a car window. Police said Krumrey fired one gunshot and ran away.

The same video footage showed a white Toyota with distinctive markers and damage driving up and down the street before the shooting. A Department of Public Safety analyst reviewed the footage and pinpointed the car as belonging to a woman who lived in the 4000 block of Woodcrest Drive. The car was stopped in College Station, and authorities located Krumrey and another man inside. A search led to the discovery of a rifle and a book on counter-surveillance tactics, police said. A search was conducted on the home where Krumrey lives, and authorities said two handguns were found.

Krumrey was indicted Thursday on first degree murder and aggravated robbery charges, as well as two drug charges. He remains in the Brazos County Jail on $415,000 bond.

• According to College Station police, a woman approached authorities on Jan. 8, 2018, about an incident three days prior. She told police she had been at party accompanied by a group of friends, including Brandon Joshua August, who is now 29.

During the party, the woman became intoxicated and couldn’t find her car keys. Friends told her August had taken the keys to prevent her from driving. The woman spoke with August, who offered her a ride back to his home on Oldenburg Lane, police said.

Once the two arrived, the woman fell asleep on August’s bed. When she woke up, August was sexually assaulting her, police said. The woman went to a local hospital the next day, and a rape kit was completed. In April 2018, authorities were granted a warrant to collect August’s DNA, which was analyzed. Authorities said they found out in November 2018 the DNA from the rape kit matched August.

August was indicted Thursday on charges of sexual assault, a second-degree felony punishable by up to 20 years in prison and $10,000 in fines. He was released from the Brazos County Jail on March 22 on $15,000 bond.

• Officers responded to the alarm at the Hobby Lobby store on Texas Avenue at Holleman Drive just before 11:30 p.m. March 23 and discovered the building had been broken into, according to police.

An investigation determined that a woman at the shopping center at the time — Lisa Salazar, a 22-year-old Brazos County resident — was involved, according to a statement released by police.

A man was seen inside the building but could not be located, police said. He was later identified as Eric Singleton, a 31-year-old Brazos County resident, and a warrant was issued for his arrest. He was taken into custody March 24.

More details have been released in the slaying of a 23-year-old Bryan man, including that Jose Armando Pina was shot in the chest while he sat…

A College Station man was arrested Thursday in connection to a January 2018 sexual assault, police said. 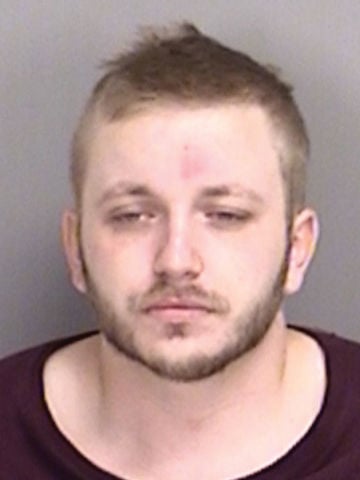 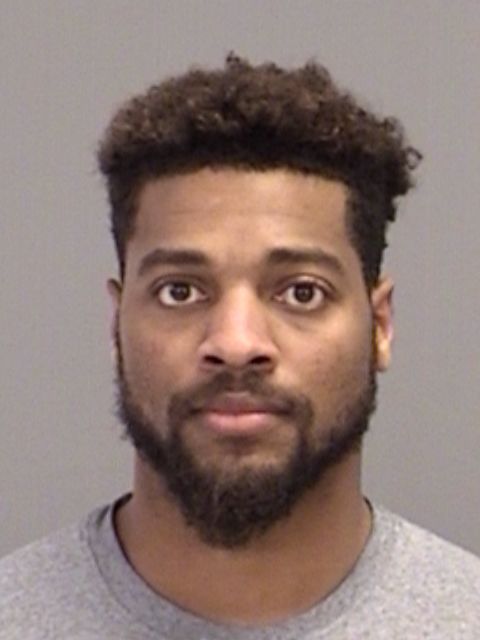 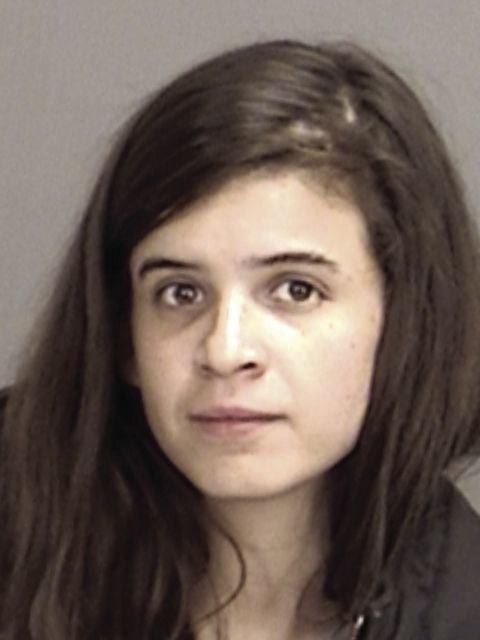 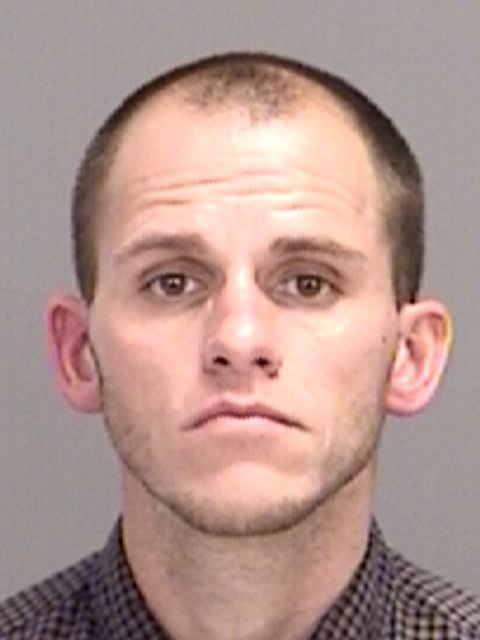