A Bryan man accused of assaulting a woman multiple times and a College Station man who was arrested in September after allegedly breaking into a home and assaulting another person were among 19 people indicted Thursday by a Brazos County grand jury.

• Lonnie Earl Fields Jr., 33, is accused of assaulting a woman multiple times, including grabbing her by the neck, threatening her with a knife and throwing items at her, police said.

Fields was indicted Thursday on a second-degree charge of burglary of a habitation, and third-degree felony charges of assault of a family member with previous convictions and continuous violence against the family.

Court records show Fields has been arrested numerous times in Brazos County; in 2014, he was sentenced to 18 years in prison after pleading guilty to choking and assaulting a woman in 2009, according to The Eagle’s archives. Fields remains in the Brazos County Jail on $293,000 bond.

• According to College Station police, authorities were dispatched to an apartment in the 700 block of Montclair Avenue on Sept. 5. Police saw an injured man pacing outside; they entered the home and found Hector Javier Reyes, 42, standing with a woman and an infant.

Police said Reyes arrived at the apartment, which belonged to the woman, and banged on the door. When the woman did not answer, he broke down the front door and engaged the man — who was asleep on the couch — in a fistfight.

Reyes was indicted Thursday on a second-degree felony charge of burglary of habitation; if convicted, he could face up to 20 years in prison. He was released from the Brazos County Jail on $15,000 bond.

Lonnie Earl Fields Jr., 33, is accused of assaulting a woman multiple times, including grabbing her by the neck, threatening her with a knife and throwing items at her, police said.

A College Station man was arrested on Saturday after allegedly breaking into a home and assaulting someone, police said. 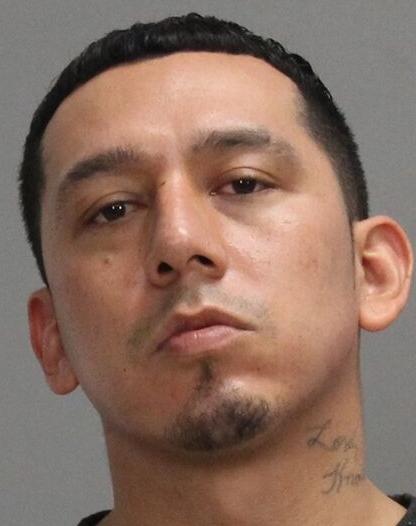 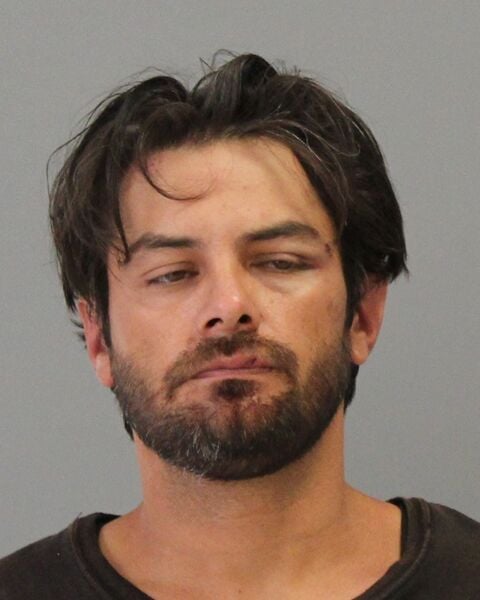