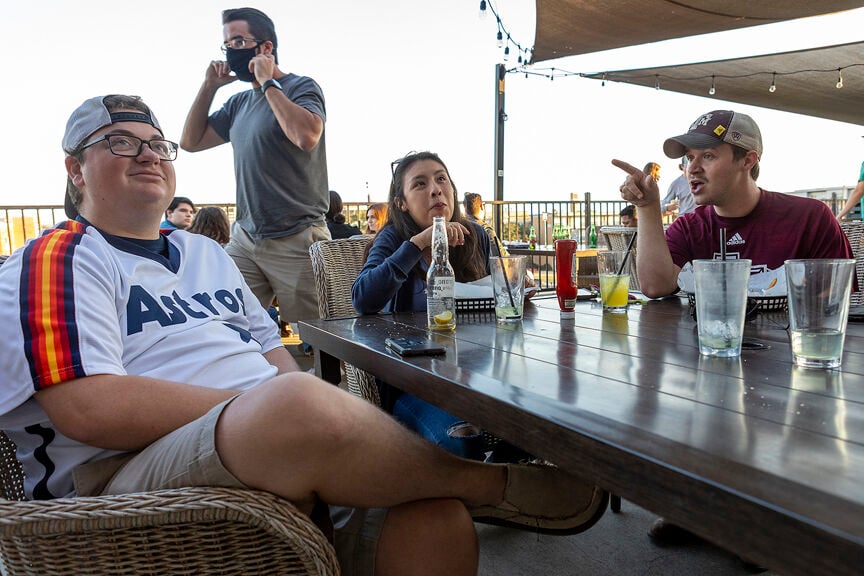 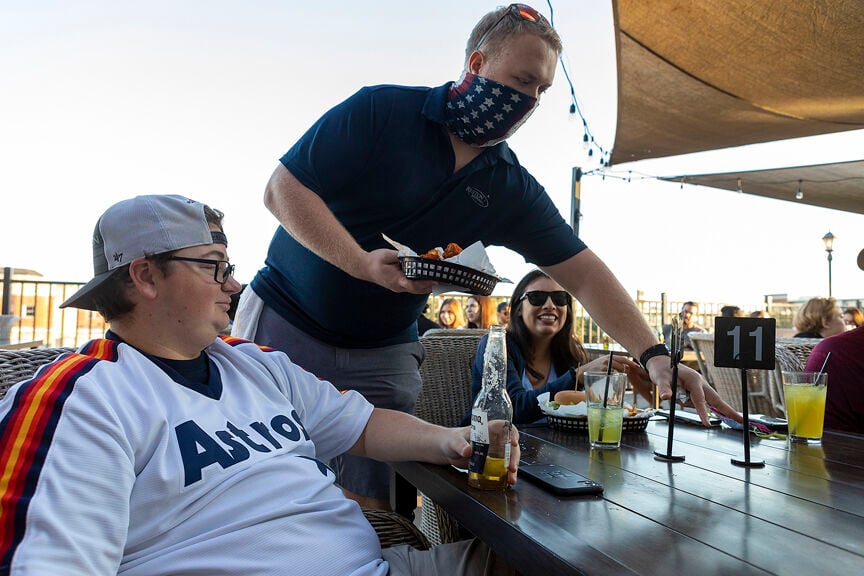 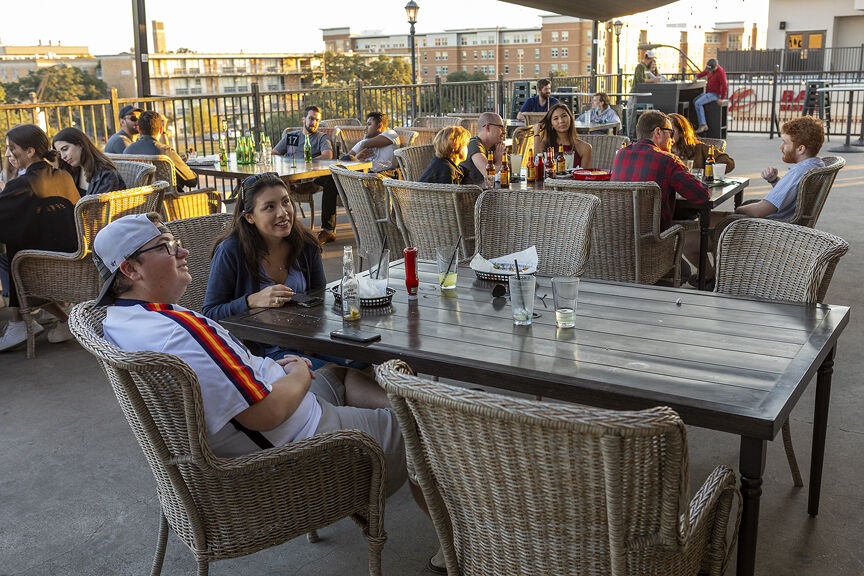 Local bars and similar establishments have navigated uncertainty and changing regulations during the COVID-19 pandemic. Brazos County bars that hadn’t already reclassified as restaurants were allowed to reopen at 50% capacity on Wednesday per an order from County Judge Duane Peters.

“I’m looking at November 4th, but I’m looking at it askance because I’m asking, ‘How long are we going to be able to be open before Abbott closes us again?’ Now we’re going into winter, and they keep predicting a huge spike because we’ll all be indoors,” she said.

Tucker, who praised the community’s support of local businesses, said friends and regular customers are pleased she plans to reopen Uncorked next month, but she wondered how many people will come out with the COVID-19 pandemic still ongoing.

“The public’s confidence in going out is still not there,” she said. Tucker noted she is considering multiple reopening models, including offering the facility as a private venue.

Bars were initially included in the state’s spring reopening plan. After a statewide surge in cases in mid-June, Abbott closed bars again, though a Texas Alcoholic Beverage Commission rule change in August allowed some bars to reclassify as restaurants and reopen.

Tucker also was critical of Abbott’s decision last month to allow restaurants to move from 50% to 75% capacity but keep bars closed. She assumed Uncorked would be able to open again in September or October, she said. Pick-up options didn’t work for Uncorked, she said, because many customers opted to get wine from liquor and grocery stores instead of coming to Downtown Bryan.

The TABC approved amendments to Abbott’s executive order on Aug. 25.

Those amendments allowed retailers who sell alcoholic beverages to more easily qualify for a food and beverage certificate, which many area establishments took advantage of.

“A lot of my friends who are bar owners, they got the food and beverage license. I did not want to do that. Number one, there is no way I’m going to be able to sell enough cheese plates and appetizers that are going to be 51% [of sales],” Tucker said.

Barry Ivins, owner of Carney’s Pub and Grill on College Avenue in Bryan and the Corner Bar in College Station, said Friday that business at Corner Bar has been “pretty decent” with students frequenting the Northgate establishment. He said the balancing act of keeping the three-level grille even in terms of traffic has been a challenge, and he said getting patrons at Corner Bar to follow precautions has been more difficult than at Carney’s.

The outdoor patio at Carney’s, which has been expanded to seat 80 people as a response to the pandemic, has been growing in popularity in recent weeks as the weather cools off, Ivins said.

As with other bars and establishments, reduced capacity is limiting profits, he added. Ivins said Corner Bar reopened Aug. 8 and Carney’s on Aug. 13.

“The hard part is that this past weekend we beat Florida, the No. 4 team in the country, and we had more people in line to get in the bar than we actually had in the bar itself,” Ivins said.

Looking forward, Ivins said the next several weeks should be solid business-wise, even though football game days aren’t what they were pre-COVID. His concern, he said, is that the earlier-than-usual ending of the fall semester at Texas A&M (the last day of classes is Nov. 24, just before Thanksgiving) could have an outsized negative impact on local businesses.

“Right now, we can survive at what we’re doing, but when the student body leaves again and we didn’t get our ‘home run’ days, that’s going to be the challenging part for everyone in town,” Ivins said.

Steele said that traffic at the Blackwater brewery has steadily increased in recent weeks, and he estimated that patronage at O’Bannon’s has been “about half” of pre-COVID levels. Steele said people call O’Bannon’s daily asking whether they’ve reopened.

Distancing guidelines have meant that to properly space out tables at O’Bannon’s, a capacity of 276 before COVID-19 is now down to around 70 people, which reduces peak sales even on busier days and nights. It’s also switched to table service, which Steele said has both benefits and drawbacks.

The county has recorded 7,213 overall cases of COVID-19 since the pandemic began. Of those, Brazos County health officials said 646 were considered active on Friday, an increase of 44 from Thursday’s total.

Officials said a man and a woman in their 70s who had been hospitalized were the latest Brazos County residents to die from the illness caused by the novel coronavirus. To date, 66 county residents have died since the pandemic began in March.

Brazos County bars will be allowed to reopen at 50% capacity on Wednesday.

Brazos County Judge Duane Peters said he consulted with officials from area hospitals before making the decision, which was announced Monday.

Bar owners have taken advantage of the Texas Alcoholic Beverage Commission’s recent emergency amendments to open their establishments as restaurants and said they are hopeful the moves will help keep their businesses afloat.