One of the greatest archaeological discoveries about Rome's 1st-century occupation of Israel could be made by you.

A College Station-based nonprofit is offering summer trips for donors who want to help excavate the Roman fortress of the Sixth Ironclad Legion near Tel Megiddo, Israel.

The site, dubbed Legio, is a hotbed of archaeological activity after researchers from Texas A&M and the Jezreel Valley Regional Project unveiled their findings in the July issue of Archaeological Prospection.

The heritage tours, offered by The Center for Research and Archaeology of the Sourthern Lavent, are two-week forays into the practice of archaeology in Israel. The trip combines digging for artifacts with educational tours of the region for about $2,500 plus airfare, said Michael Pincus, CRASL's director.

"A lot of folks over the years have come to Israel in the summertime to participate in excavations -- literally two or three thousand come every year from all over the world," said Pincus.

CRASL was founded as a way for Pincus and his wife, Kathy, to support their daughter's research.

Jessie Pincus, a former research fellow at Texas A&M, is the project director for CRASL and one of the researchers who helped discover the Roman fortress. Her company, Mnemotrix Israel, Ltd., was instrumental in helping find the location of the Roman fortress, which is about a half-hour from Nazareth, where a new Texas A&M branch campus has been proposed.

This summer, CRASL's visitors will join researchers in the second phase of the excavation at Legio.

Almost anyone can learn to be an archaeologist, including children, according to the Pincuses. Michael said children are sometimes better than their parents because they have a lighter touch.

Volunteers and researchers will be searching for the entrance gate to the Roman fortress, which was found during surveys performed by Pincus last summer.

The 32-year-old archaeologist used ground-penetrating radar to perform a near-surface scan of the site. CRASL paid for Texas A&M doctoral student Tim de Smet to travel abroad and perform an electromagnetic survey of the site. Pincus said the data recovered from initial scans found plenty of evidence of the fortress's location, which was confirmed later that summer when digging began.

Researchers from the Jezreel Valley Regional Project uncovered segments of the main road, metal ingots, coins and pieces of armor. The definitive proof that this fortress belonged to the Six Ironclad Legion was ceramic roof tiles bearing the mark of the Legio VI Ferrata, a bull.

"Based on its size from the archaeogeophysical and archaeological data, we know it is the only military headquarters of this type to be excavated from the tumultuous period that saw the origins of Christianity and Rabbinic Judaism," Jessie Pincus wrote in an email.

Pincus made the discovery using archaeogeophysics, a technique she learned during her post-doctoral fellowship at Texas A&M from 2008 to 2010.

After her fellowship, Pincus returned to Israel where she created her company. Mnemotrix Israel conducts archaeogeophysical surveys at sites around the Jewish state.

Mark Everett, a Texas A&M professor and expert in near-surface geophysics, lauded Pincus and her work on the Roman fortress.

"I like what Jessie [Pincus] is doing ... she is definitely a pioneer in bringing the advanced geophysical technology into classical archaeology," Everett wrote in an email. 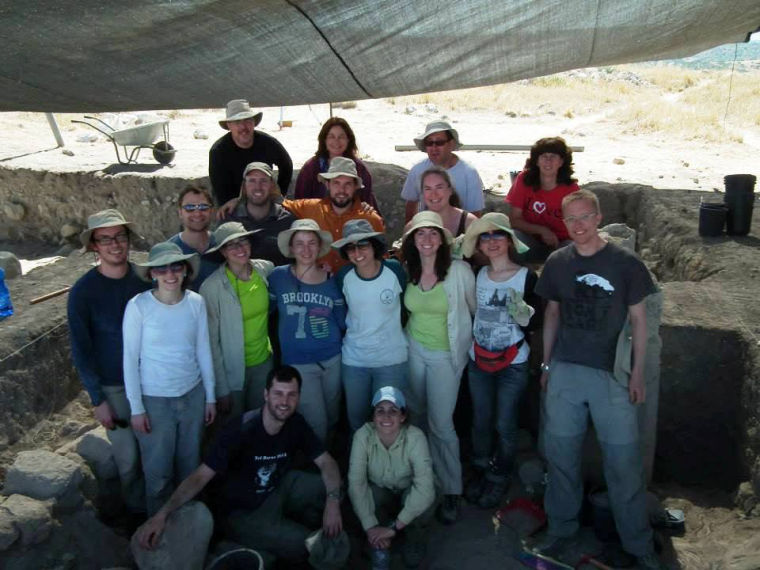 The Tel Burna archaeological crew poses in an excavation pit during a dig in June. 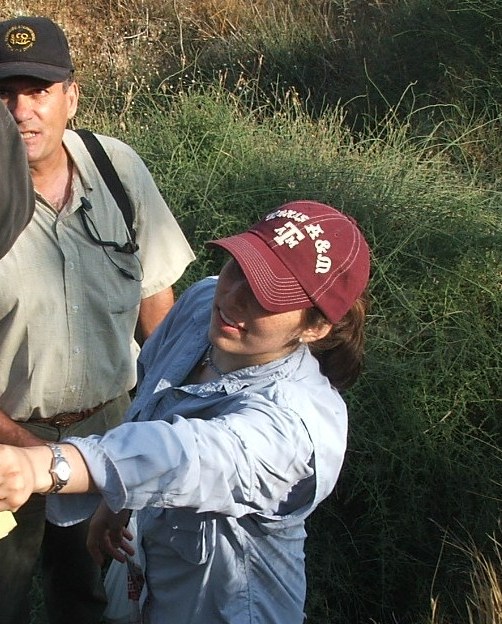 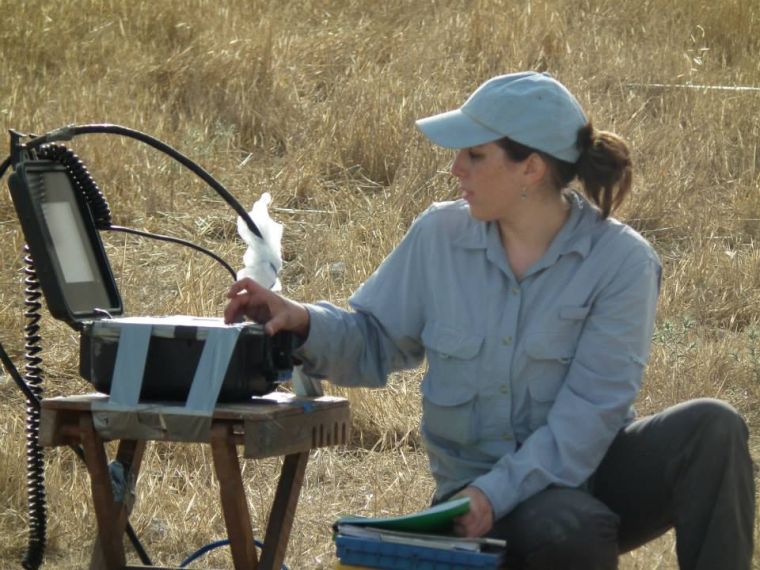 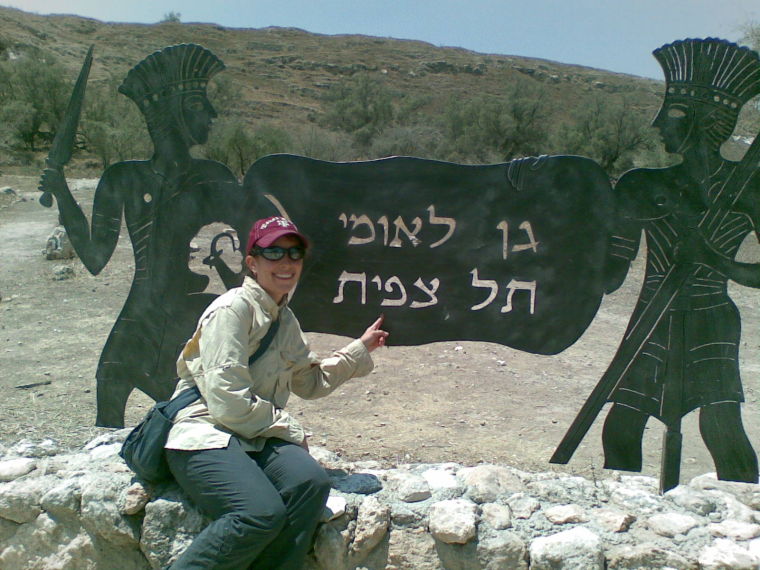 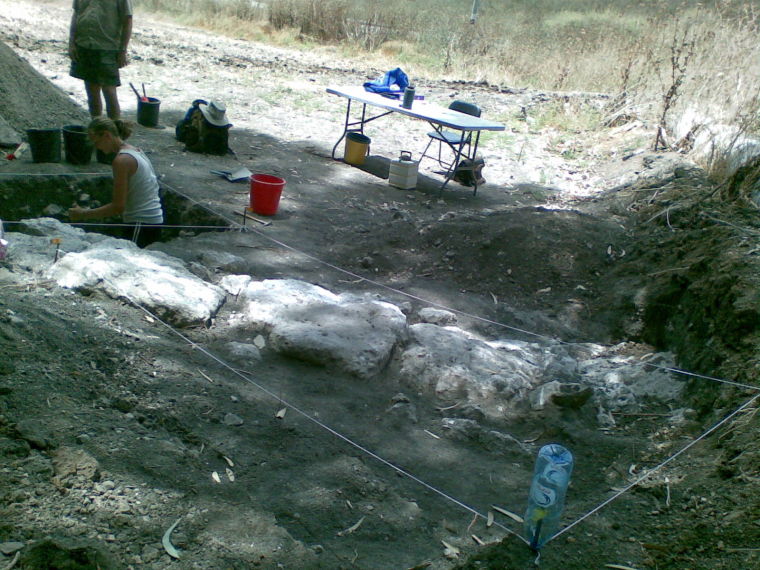 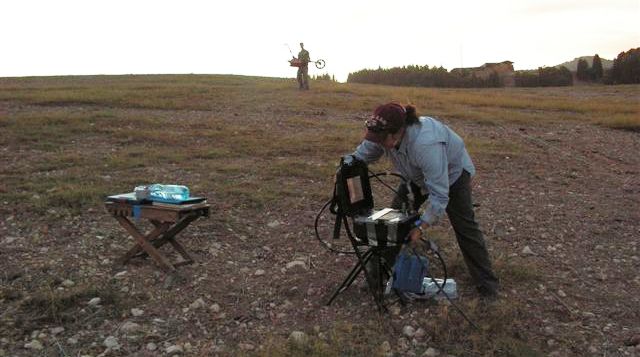 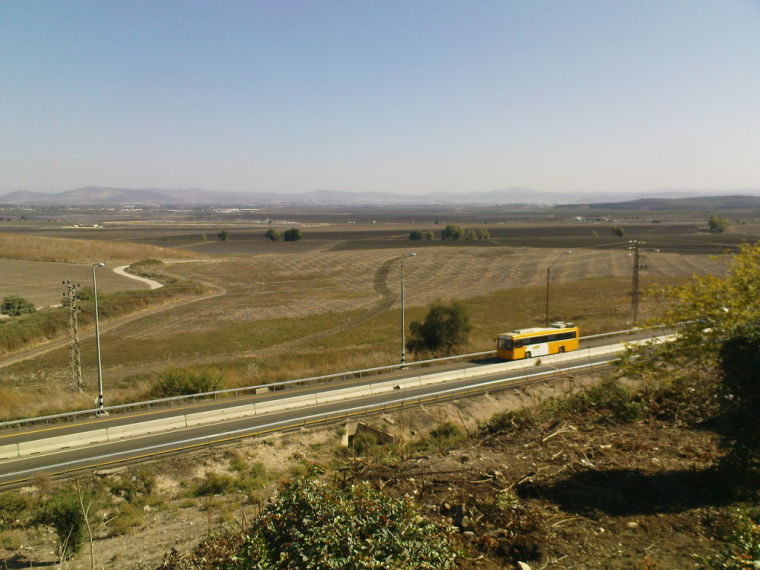 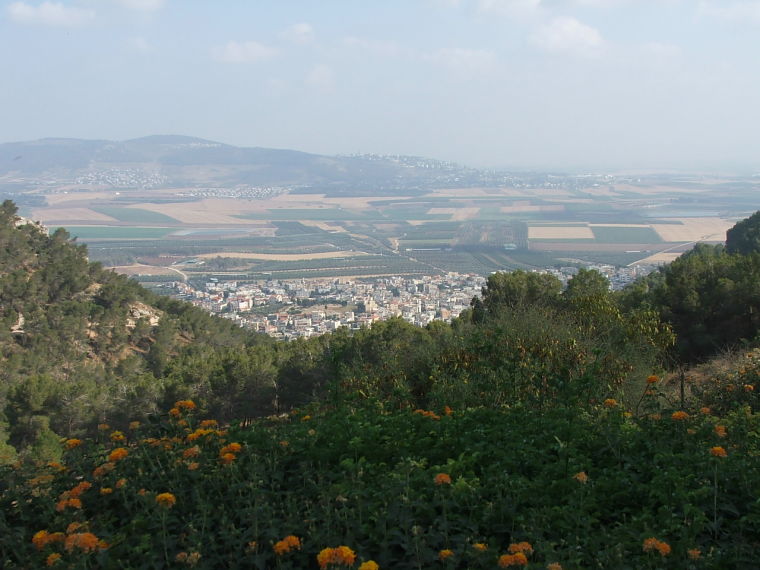 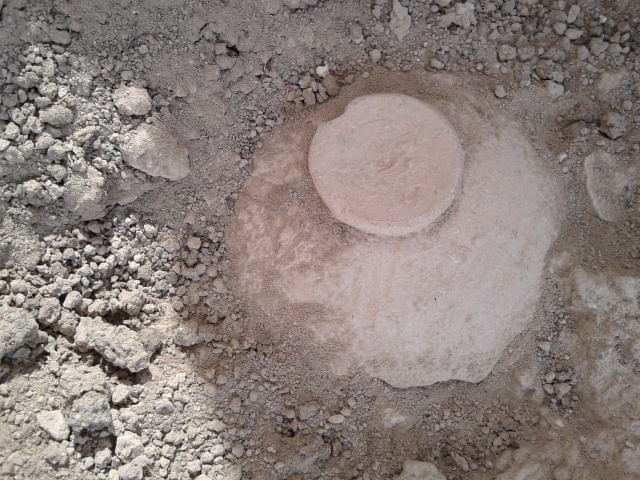 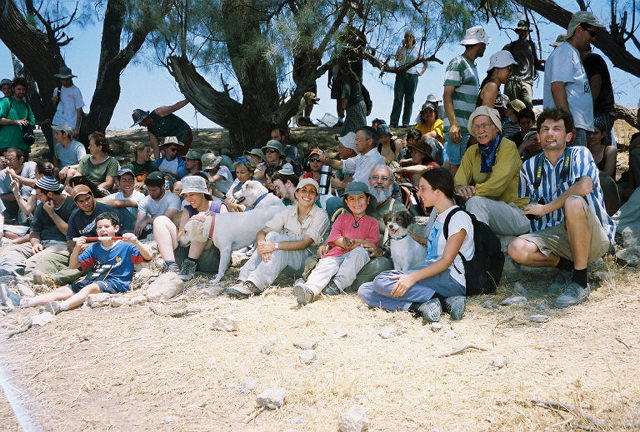 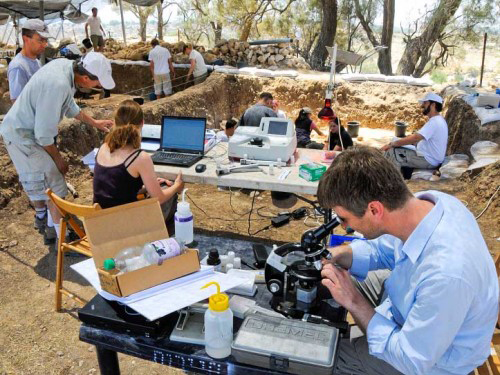 Researchers work at the Weizmann Institute Archaeological Field Laboratory in 2010. 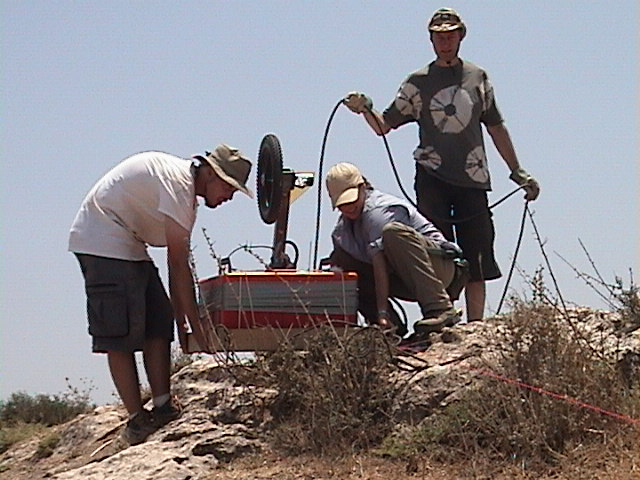 A tour of Israel archaeological sites

The Center for Research & Archaeology of the Southern Levant has spent the last year helping fund research projects by archaeologist Jessie Pincus, formerly of College Station. These photos offer a glimpse at the sites seen by donors who take on of CRASL's Heritage Tours. All photos are courtesy of CRASL.

The Tel Burna archaeological crew poses in an excavation pit during a dig in June.

Researchers work at the Weizmann Institute Archaeological Field Laboratory in 2010.

A former Caldwell High School teacher accused of having a relationship with a student in 2017 has pleaded guilty to injury to a child, officia…

This week, parents throughout the Brazos Valley must decide whether their students will be learning on campus or online at home by way of a su…

Somerville Police Chief Craig Wise and three officers have announced their resignation from the department.

After more than five decades as a barber and more than 42 years at City Barber Shop in Downtown Bryan, Alton “Nap” Cole is hanging up the scissors.

Organizers of the 2020 Texas Renaissance Festival are making some changes for this year’s event as the COVID-19 pandemic continues.

The city of College Station announced Thursday that it is “supporting Northgate businesses” by offering free parking in the area.