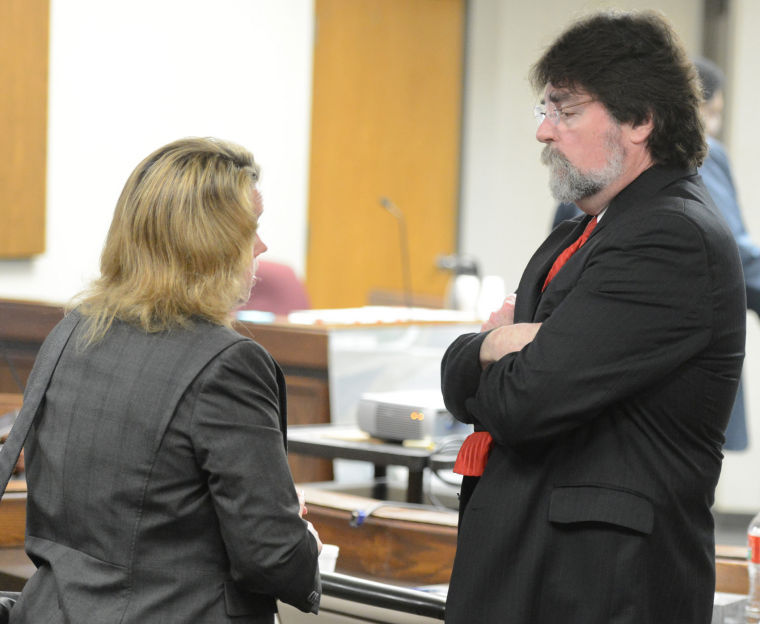 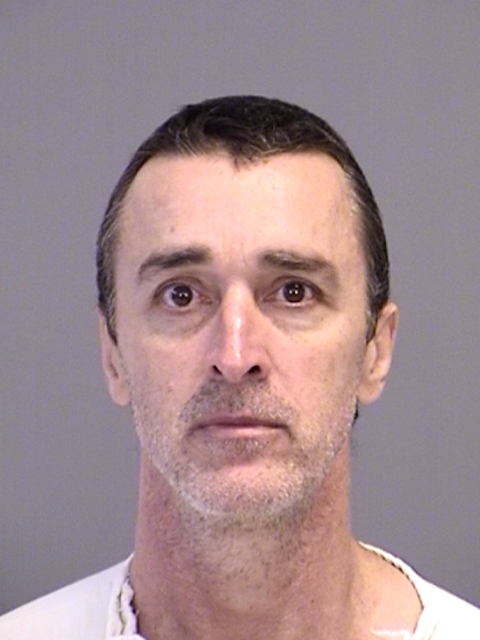 Brazos County jurors returned after 55 days of trial delay to hear closing arguments but instead were dismissed after Keeling explained he didn't believe they could remain impartial in reaching a verdict considering the highly unusual circumstances.

“Asking jurors to return a verdict in a complicated case such as this places an impossible and unconscionable burden on them,” Keeling said.

“I don't believe justice can be done in this case when y'all were sitting on the sidelines for 55 days,” he said.

Falk – who is accused of being party to the killing of Susan Canfield while escaping prison in September 2007 – was granted a change of venue by Keeling, and the trial was moved from Walker County to Brazos County.

The trial was stayed Dec. 4 by the 10th Court of Appeals after prosecutors  asked Keeling be ordered to amend jury instructions, which the state argued were too limiting.

After their original request was denied, prosecutors reargued their case with the Court of Criminal Appeals, which eventually granted the relief stay attorneys were seeking about a week and a half ago.

Weeks said he will pursue prosecution of Falk and continue to seek execution.

Defense attorney Michelle Esparza said her team – which included Kyle Hawthorne and Lane Thibodeaux, all three of whom are local lawyers – was surprised by Keeling's decision but declined to comment further.

1 dead after three-vehicle crash near Navasota