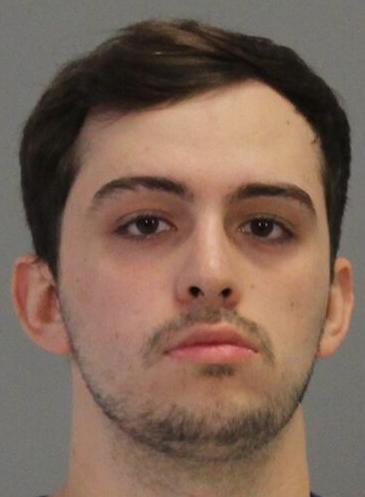 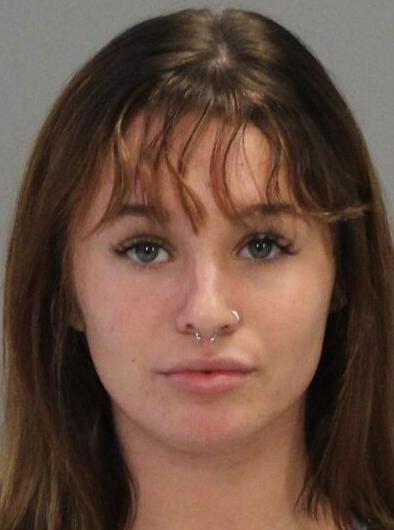 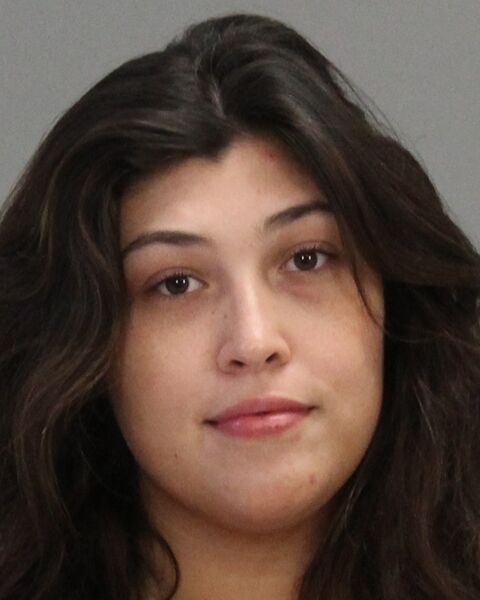 Three College Station residents were arrested Friday after a search warrant served on a home led to the discovery of drugs, police said.

According to College Station police, a search warrant was served on a home in the 1000 block of Sun Meadow Court as part of an ongoing narcotics investigation. During the search, authorities said they found five grams of THC, 31.4 grams of cocaine, 1.9 pounds of marijuana and 0.2 grams of MDMA in a bedroom belonging to Tristen Kenneth Ray Lunsford, 22. Inside a bedroom belonging to Dekota Carpenter, 19, police said they found 2.86 pounds of marijuana and more than 300 Adderall pills. Danielle Elisse Pounds, 25, had 1.9 pounds of marijuana inside her bedroom, a police report notes. The home was 672 feet from Cypress Grove Intermediate School, which enhances the charges.

A 31-year-old Bryan man has been sentenced to 30 years in prison after he was convicted by a Brazos County jury on a charge of indecency with a child.

Manslaughter is a second-degree felony punishable by up to 20 years in prison.

A College Station woman accused of breaking into a home and assaulting someone with a baseball bat and a Bryan man who was arrested in December on accusations he attacked a man at a local bar with a bottle were among 17 people indicted.

One charged in deadly shooting at Texas Renaissance Festival

A 22-year-old has been charged in connection with a shooting death at the Texas Renaissance Festival, Grimes County officials said Sunday.

The Texas A&M Agronomy Society will open its annual corn maze this weekend.

One charged in deadly shooting at Texas Renaissance Festival

A 22-year-old has been charged in connection with a shooting death at the Texas Renaissance Festival, Grimes County officials said Sunday.

Nine Temple gang members were indicted on a variety charges on Wednesday, including a count of racketeering connected to a 2015 slaying in Hearne, officials said.