A Bryan man wanted in connection to a June 3 shooting that left a 32-year-old dead has been arrested in Austin.

According to Bryan police, Ayrian Brown, 24, was arrested in Austin on a pardon and parole warrant and a warrant on aggravated assault with a deadly weapon.

Brown was sought in the shooting death of Derrick O'Bryant Smith, 32, who was shot in a drive-by shooting in the 1100 block of Clark Street around 11:30 p.m. June 3.

Authorities are still looking for 24-year-old Demetrius Thomas and Deshawn Franklin, 18, in connection to the shooting.

Anyone with information is asked to call law enforcement or Crime Stoppers at 979-775-8477.

A second man wanted in connection to slaying of a man in Bryan earlier this month has been arrested.

A Midland man accused of killing his passenger in a February drunken driving collision in Bryan and two men charged in the shooting death of a Bryan man were among 35 people indicted this week by a Brazos County grand jury.

Bryan police are seeking three people in connection to a drive-by shooting that left one man dead on Wednesday evening.

Bryan police are investigating a shooting Wednesday night in Bryan that left one man dead. 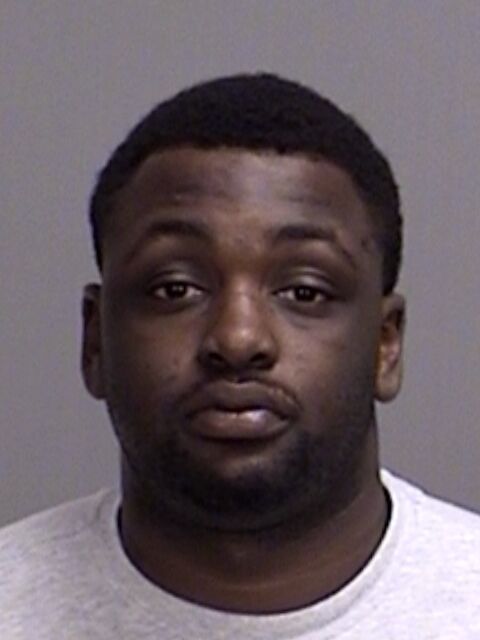 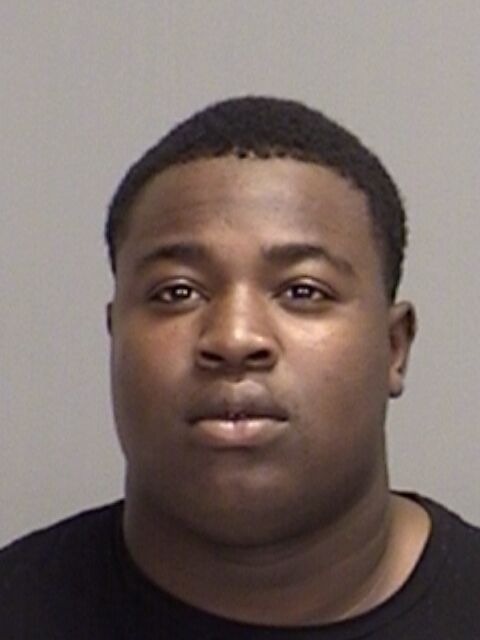 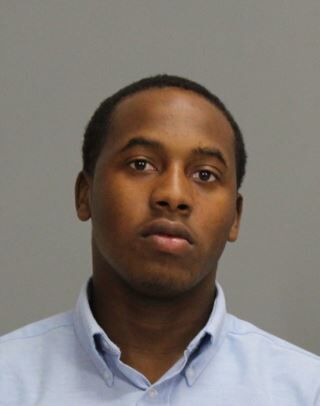