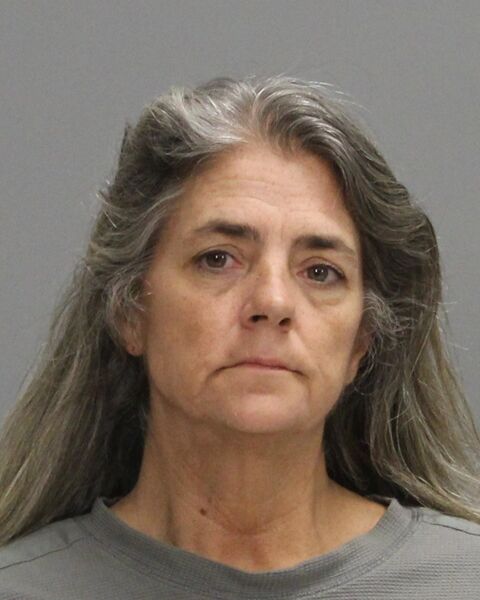 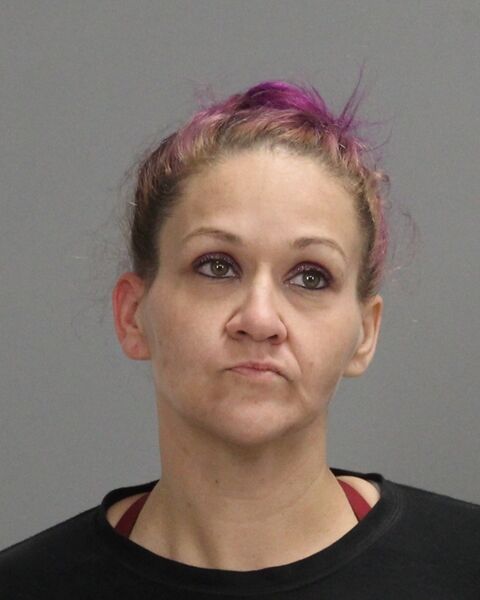 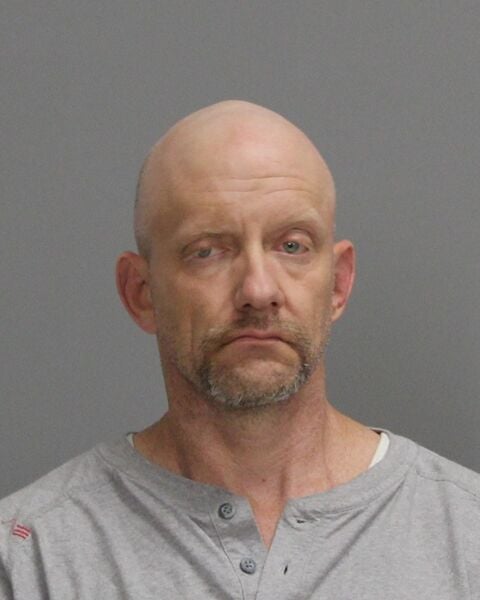 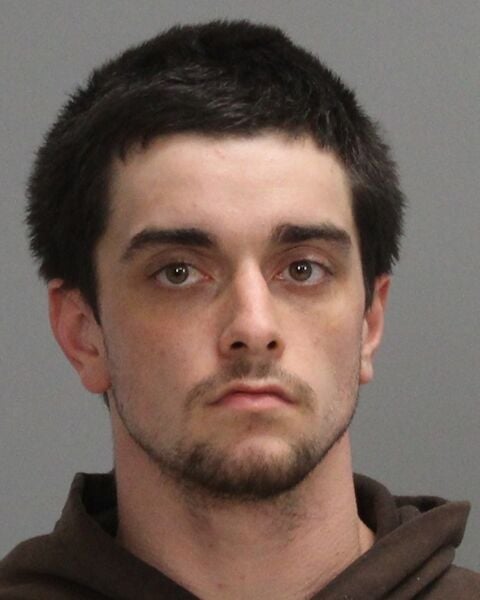 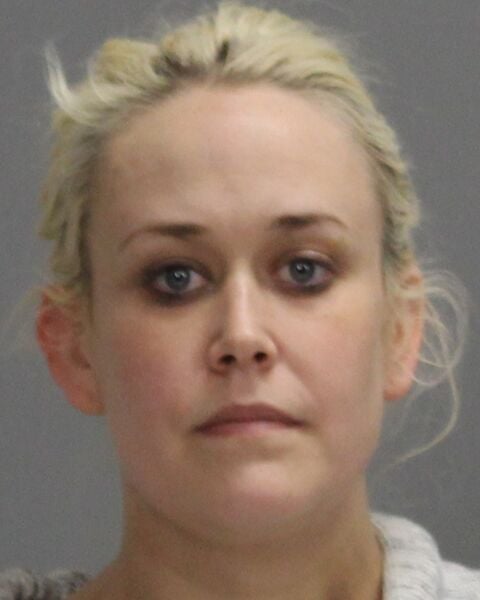 A College Station couple was arrested Monday after they allegedly kept methamphetamine in an apartment with a 10-month-old.

According to College Station police, authorities were summoned to an apartment in the 400 block of Anderson Street around 4:30 p.m. after a case worker visiting the home of Dakota Skye Haines, 31, and Dylan Gary Robichaud, 23, needed assistance while conducting an investigation.

Authorities said that when they arrived, Steve Allen Jackson, 42; Elizabeth Marie Hill, 35; and Susan Dawn Taylor, 53, were also at the apartment. Police noted there was a digital scale with methamphetamine residue, a marijuana grinder, syringes and 2.6 grams of methamphetamine in the home, a report states.

Police said a 10-month-old lived in the home, and a pacifier was found in the same room where meth was located.

Bryan man charged with driving while intoxicated for third time

A Bryan man is facing his third driving while intoxicated charge after a traffic stop in Bryan early Sunday.

The case gained nationwide attention after it was disclosed Sarah Furay's father worked as a Drug Enforcement Administration special agent.

A 32-year-old Rockdale resident pleaded guilty Thursday to capital murder in the death of a 20-month-old girl in 2018.

Houston man sentenced to prison for role in 2016 bank robbery

A Houston man has been sentenced to 30 years in prison after pleading guilty to participating in a 2016 College Station bank robbery.

A Navasota man is facing multiple charges after being accused of firing a gun on a College Station street over the weekend.

An Amarillo man is facing his third driving while intoxicated charge after a traffic stop in Bryan early Friday.

A 23-year-old College Station man faces felony drug charges after a search warrant was executed on his home, police said.