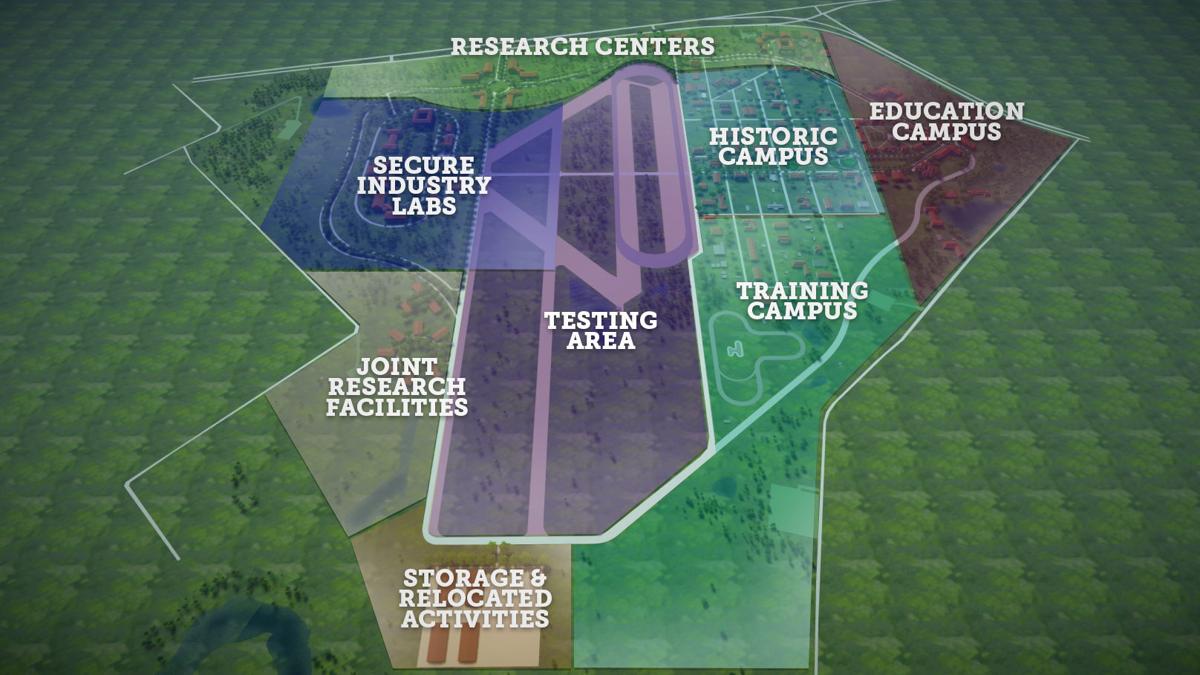 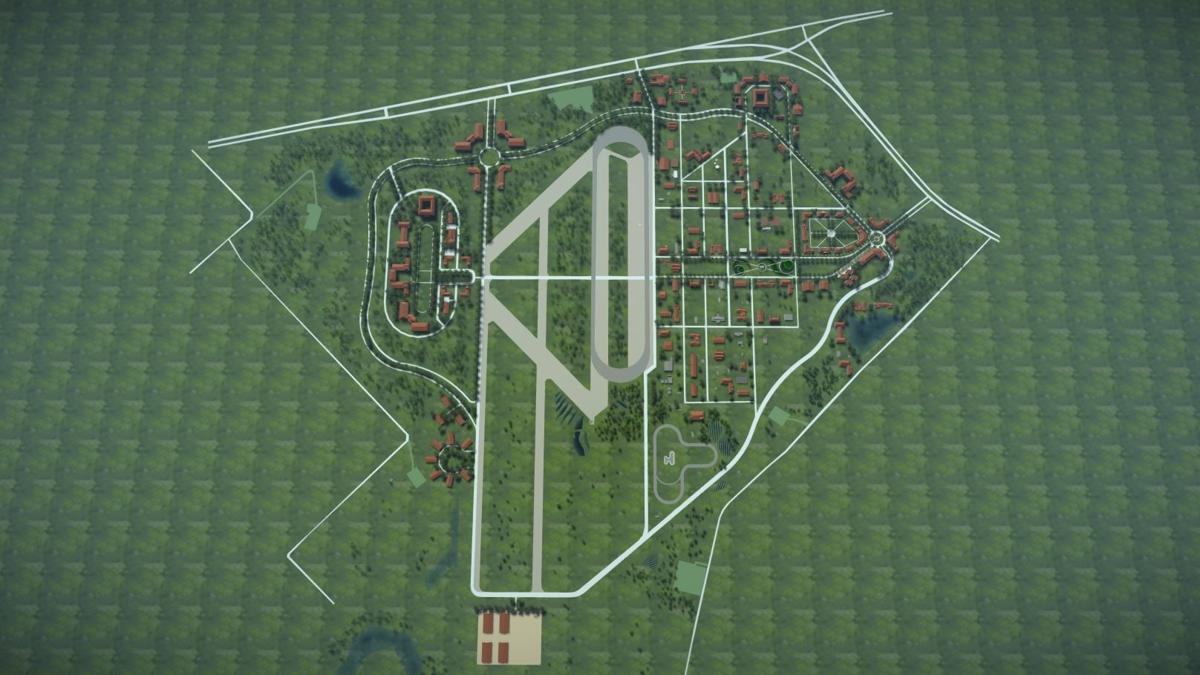 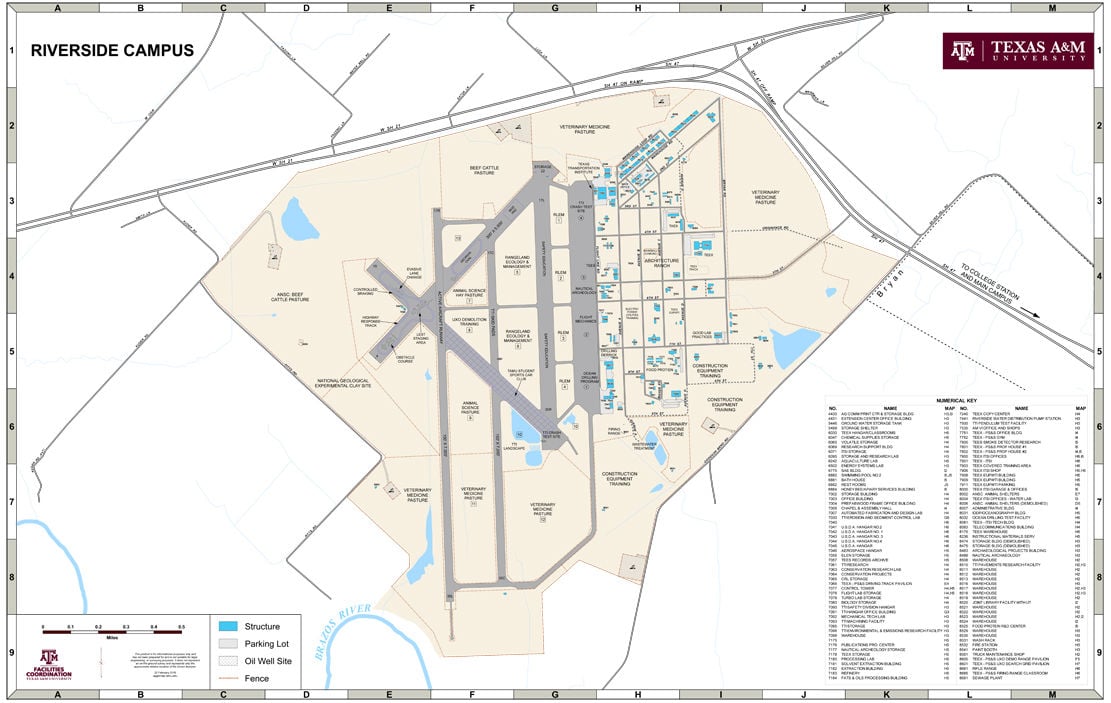 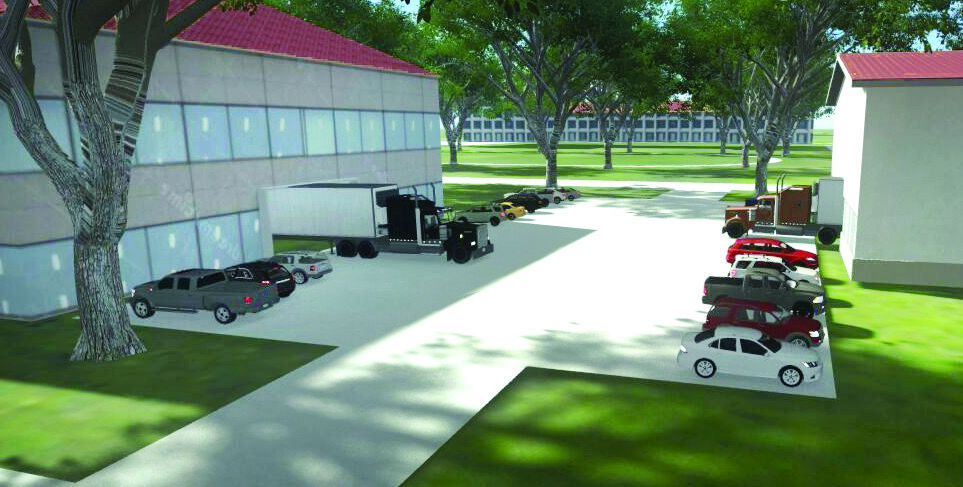 Texas A&M System Chancellor John Sharp announced this morning that the Riverside campus soon will be transformed into a multi-million technology and testing research hub, while a unique educational center will be built along side it.

The 1,900-acre campus adjacent to Texas 47 and Texas 21 —  land developed in 1942 for the Bryan Army Air Base and acquired by Texas A&M 20 years later — already is home to the Texas Transportation Institute and Texas A&M Engineering Extension Service, both of which are recognized internationally.

Those programs will be enhanced, as private companies will be recruited to bring their technology - mainly transportation-related - to the Bryan campus for testing and to work with researchers in innovative ways. Driverless vehicles is just one example given.

Sharp’s remarks were made in front of an ideal audience — senior executives of private companies and public agencies engaged in innovating, testing and deploying advanced transportation technologies. The invitation-only Texas A&M Transportation Technology Conference at the Annenberg Presidential Conference Center.

Many in the crowd pulled out their cell phones and started texting when Sharp revealed that they're already in talks with Kubota Tractors. He invited the executives to get in touch with him, promising that the system wants to secure their business.

“It is a big idea and it is important that the Texas A&M University System nurture big ideas,” Sharp said. “It is only through big ideas like this that Texas can achieve its goals for higher education.”

The new facilities will include the previously announced $73 million Center for Infrastructure Renewal, which is intended to facilitate the development of improved methods and materials for transportation infrastructure and to educate private sector partners about how they can be applied.

The according to the A&M system, the other six facilities will include the following:

• A $12 million Advanced Research in Transportation Technology Building for research design and testing in the growing field of automated and connected vehicles.

• A $12 million Cyber-Physical Research and Development Center that will be dedicated to robotics, autonomous and connected vehicle technologies and associated cyber-security facets.-

• $9 million centralized office and research facility that will be constructed for TEES.-A $6 million Safety Process Center that will test and learn the safest method to operate in large chemical operations.-A $6 million Industrial Distribution Center that will investigate the best way to manufacture and distribute products.-A $7 million TEEX training facility for law enforcement.

While the majority of the $150 million dedicated to the project will be used for the construction of new facilities, the remaining $25 million will be allotted for investments in infrastructure such as roads, utilities and the demolition of 32 existing buildings.

Texas A&M Vice Chancellor and Dean of Engineering Katherine Banks said in a press release following the announcement that thanks to state appropriations and donations, the entire $150 million for the project has already been committed.

Banks added that construction on the Center for Infrastructure Renewal is expected to begin by this fall and the $25 million in infrastructure to the campus upgrades should be completed by the end of 2017.

“This is not a pipe dream,” Banks said. “It is going to happen.”

[Related: Proposed education center offers students another option to get an A&M degree]

Both Bryan Mayor Jason Bienski and College Station Mayor Nancy Berry praised the project as having the potential to be an economic win for the area.

“This investment could be a game-changer for the region,” Berry said in a statement. “It will bring technology companies and major investment to our community as well as economic opportunity to our residents.  We appreciate the Chancellor’s strategic vision and we look forward to assisting the A&M System with the implementation.”

The A&M System took over the Riverside Campus from Texas A&M University in September 2015. Before being deeded to Texas A&M in 1962, the site was the Bryan Air Base, a training facility that taught pilots during World War II.

“It is a big idea and it is important that the Texas A&M University System nurture big ideas. It is only through big ideas like this that Texas can achieve its goals for higher education.”

Higlights from the announcements:

The Texas A&M Riverside campus will be transformed into new research and development campus that will help companies take an idea from the laboratory to the marketplace.

The initial $125 million in new construction for the RELLIS Campus includes:

Israel: Who is Naftali Bennett?

Are aliens not coming to Earth because of the cost?

Are aliens not coming to Earth because of the cost?

Collaboration to be key at Texas A&M's RELLIS campus

Nearly a month after the announcement of the Texas A&M University System’s forthcoming RELLIS campus, Chancellor John Sharp on Wednesday a…

History of the Bryan Air Force Base