Man accused of shooting at officers surrenders, arrested after standoff in College Station 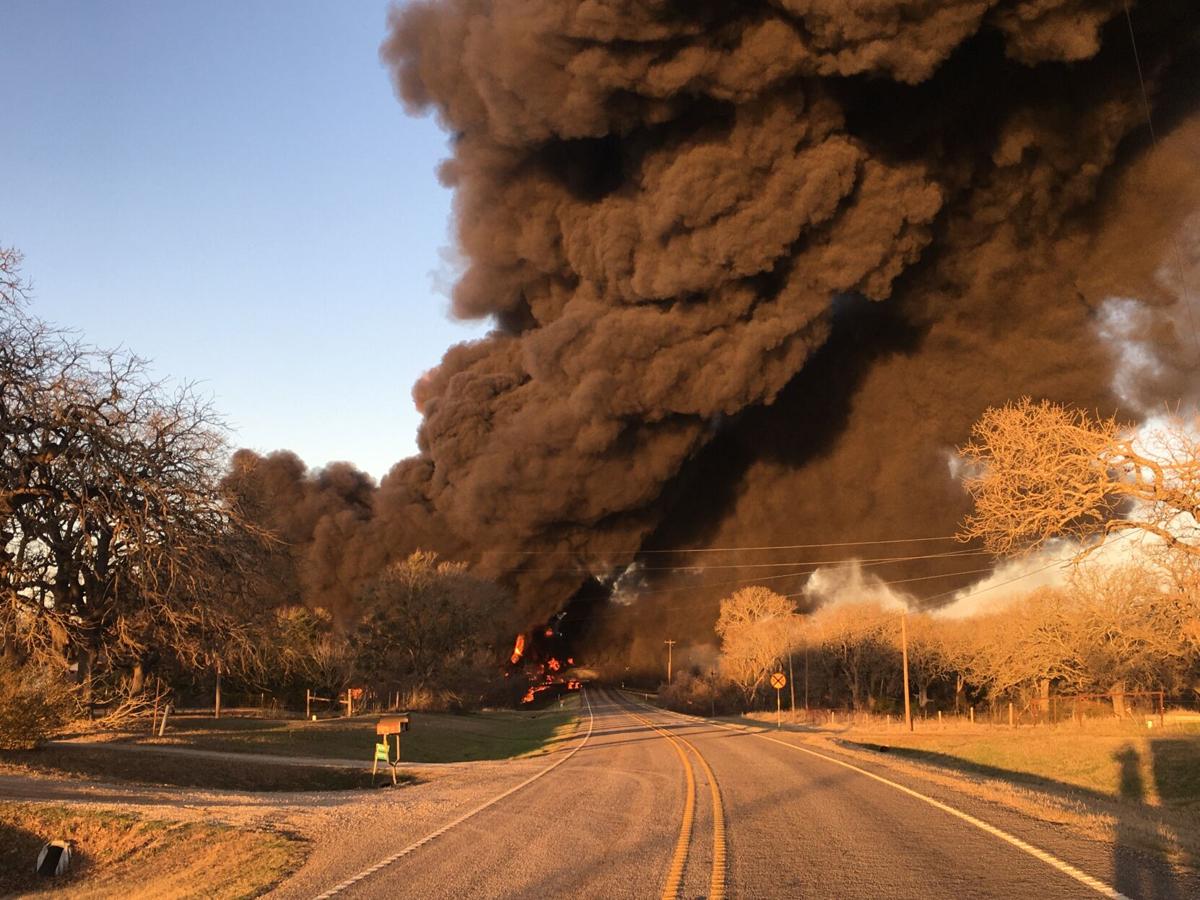 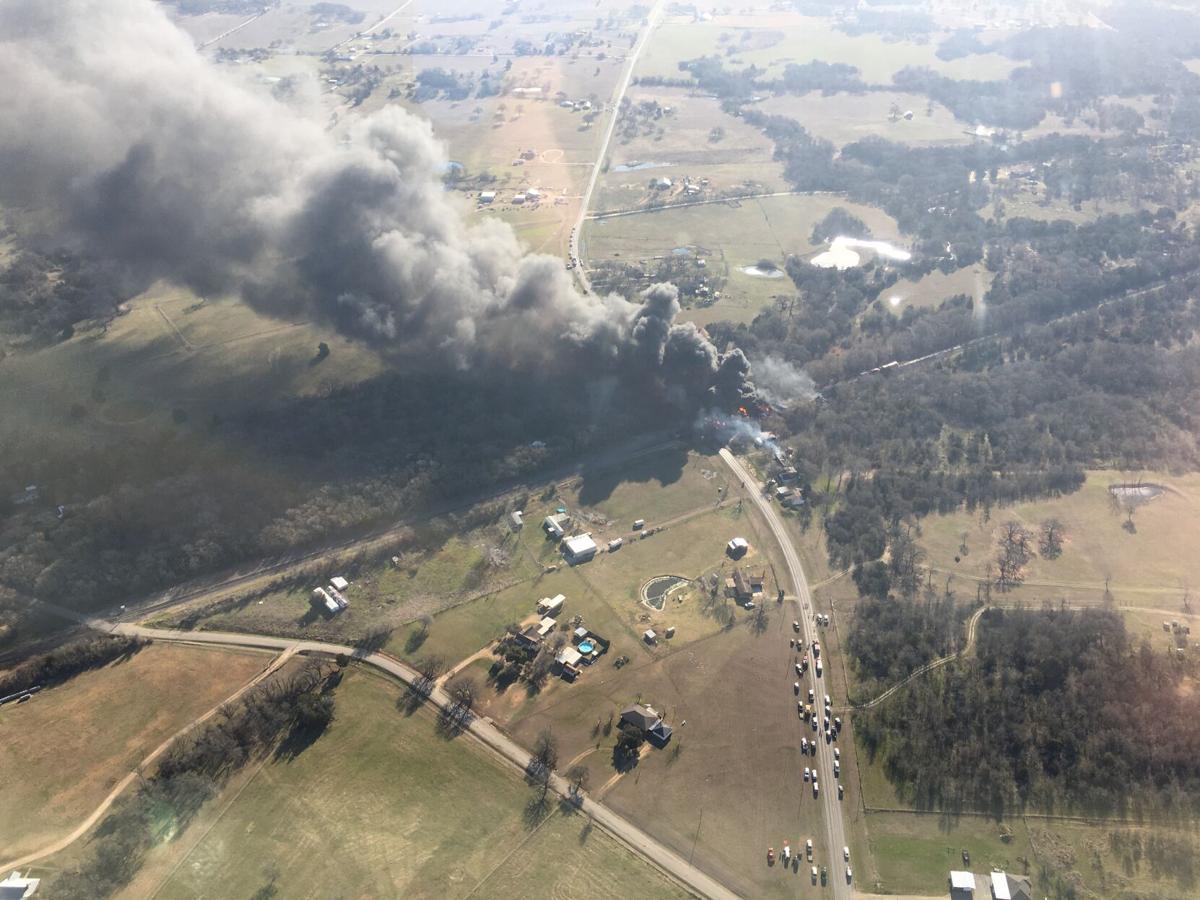 An 18-wheeler collided with a passing train near Cameron Tuesday morning, derailing 13 train cars and forcing evacuations due to a fire.

A spokesman for the Texas Department of Public Safety said the wreck happened around 6:40 a.m. on F.M. 2095 several miles south of Cameron. The train was passing through an intersection with the emergency gates down when the driver of the 18-wheeler went around a car waiting at the railroad crossing and collided with the fourth or fifth train car, which caused the derailment and a subsequent fire.

Milam County Sheriff Chris White told reporters at the scene that the train cars were carrying coal, gasoline and other materials. The wreck caused a fire, which prompted Cameron police to evacuate surrounding homes and other residents in the nearby Marlow community.

Statement as of 11:30 a.m.: Around 6:45 a.m. Central time today, a BNSF train carrying mixed freight derailed near Cameron, Texas when it was impacted by a semi-truck. Initial reports indicate that out of a total of 110 cars, 13 derailed. 1/5

No injuries have been reported, White said, including the driver of the 18-wheeler and the train’s crew.

“It’s just putting the fire out and cleaning the mess up,” White said. “Everything is good and there’s no hazards to the people of the community.”

Getting the fire contained in short order allowed a crisis to be averted. White said the 15th train car was carrying a hazardous material — phosphoric acid — but BNSF officials were able to move that train car before the fire reached it, which White said could’ve caused further evacuations in Cameron.

Members of the Cameron, Hearne, Rosebud and Temple fire departments were at the scene Tuesday tending to the fire and wreckage. White said the Temple crew brought heavy hazardous matertial suits and BNSF is sending crews from Houston and Dallas with heavy foam to extinguish the fire. Helicopters were used to get an overall visual of the wreckage.

Clean up is expected to continue throughout the day Tuesday.

Paxton's campaign confirms he attended "a previously planned meeting with the Attorney General of Utah to discuss several matters, including strategizing on imminent action in the Google lawsuit."

The College Station Police Department on Saturday was investigating the deaths of two people following reports of gunfire Friday night.

Second storm headed this way, expected to bring another round of freezing rain

A Caldwell man was arrested over the weekend after being accused of driving while intoxicated for the third time.

4 ERCOT board members to resign in aftermath of Texas power outages, winter storm

Four board members of the Electric Reliability Council of Texas, the entity that manages and operates the electricity grid that covers much of Texas, will resign on Wednesday, according to a notice to the Public Utility Commission.

Brazos County health officials said Wednesday that four cases of the U.K. COVID-19 variant, B.1.1.7, have been identified in the county.

The Brazos County Health District resumed its daily updates of COVID-19 cases on Sunday for the first time in a week, reporting 115 new cases.