For that long car ride, these fun ideas will keep kids entertained
0 Comments
Share this
{{featured_button_text}}

Instead of turning on the iPad for your family’s next long car ride, try playing a game or directing an activity with your kids, to encourage them to see new things, build new language and communication skills and interact with the family.

Here are some ideas for engaging activities and products that can help pass the drive time.

Dollar-store toys, snacks and simple crafts can be a hit as prizes for getting a bingo.

This kick-and-play activity center attaches to the back of the car seat and keeps babies busy while they ride facing backward. Fine motor skills and cause-and-effect skills are learned by playing with this toy because of all the fun toys to grasp and the interesting sounds they make. Babies can even make noises by using their feet. The mirror is a fun addition since babies love to see their own faces. Some reviewers report that when installed, it’s hard for the baby to reach the toy to interact with it. $35.99 at Amazon

Esjay Busy Board for Toddlers

This sensory busy board is great for building fine motor skills while keeping toddlers busy with 14 varieties of buckles, snaps, zippers, laces and hooks.

This busy board folds up like a little suitcase with a handle for the child to carry to and from the car or through the airport.

It also comes with hook-and-loop alphabet and numbers. Keep an eye out for the letters and numbers — they may get lost.

Children can create masterpieces in different themes including princess, dinosaur, trucks, animals or ocean. It comes with templates, magnets and markers. This kit allows for lots of creativity and imagination and it conveniently folds up into a compact book for travel. The markers may not last long, so they may need to be supplemented with other markers. $19 at Amazon

This is a great game for the whole family on long car rides. Keep children alert and looking out the window to find all the items on their scavenger hunt cards. These cards are colorful and they create interactive fun for the whole family. During more boring parts of the trip, alternative games may be needed when there’s less to see. $9.99 at Amazon

This article was written for BestReviews by Dr. Aimee Ketchum, a pediatric occupational therapist in Pennsylvania and the owner of STEM Starts Now, an early child development program. BestReviews is a product review company with a singular mission: to help simplify your purchasing decisions and save you time and money.

50 classic games you can play without equipment

50 classic games you can play without equipment

The floor is lava

King of the hill

Whisper down the lane

Button, button, who's got the button?

Johnny on a pony

Monkey in the middle

Grammar police! Are you using 'to whom' wrong?

Study: Americans are not getting enough sleep

Study: Americans are not getting enough sleep

Why kids shouldn't eat added sugar before they turn 2, according to a nutritional epidemiologist

Children fed diets high in added sugars are more likely than kids with lower sugar intakes to have many negative health consequences as they develop.

How to help your kids set and achieve healthy goals

The start of anything new, like a new year, is a great time to help your children focus on forming good habits. Here's how to set some healthy goals.

College students with children have slightly higher GPAs but often take a longer time to graduate and are more likely to drop out of school.

The most popular baby names for baby boomers 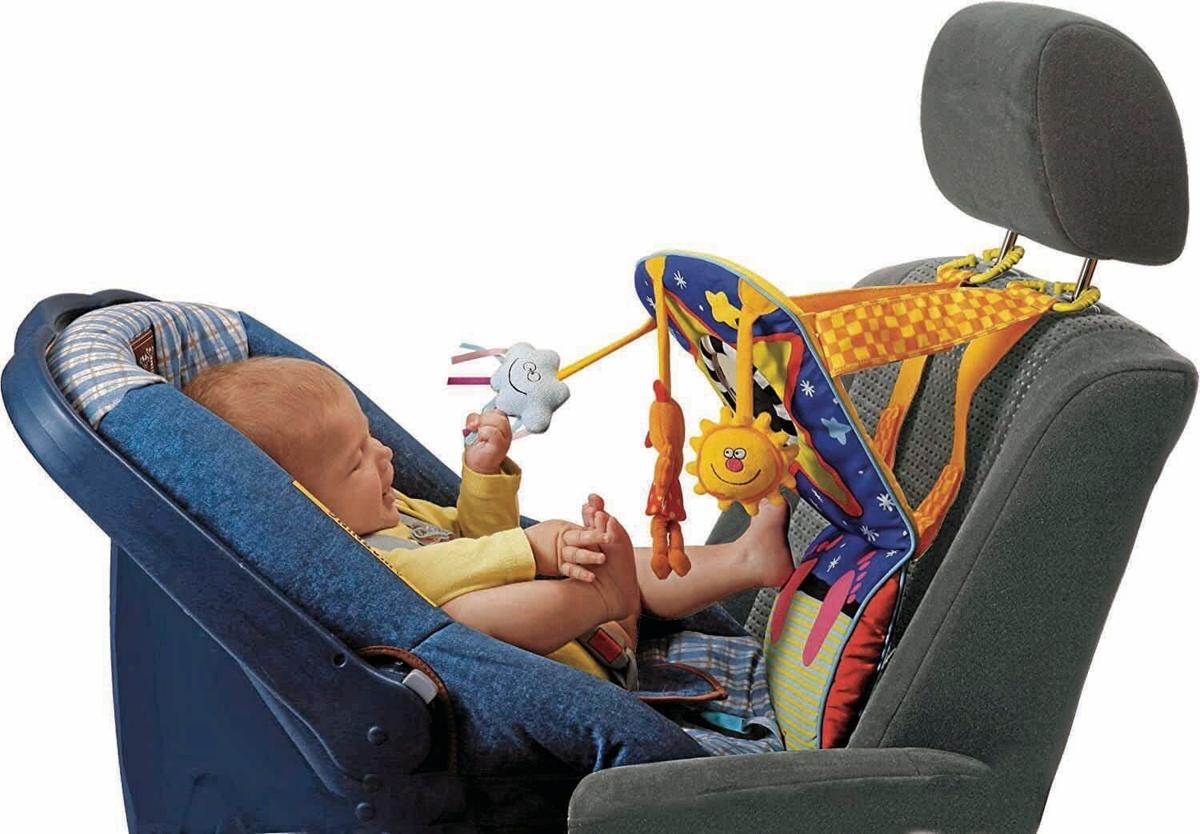 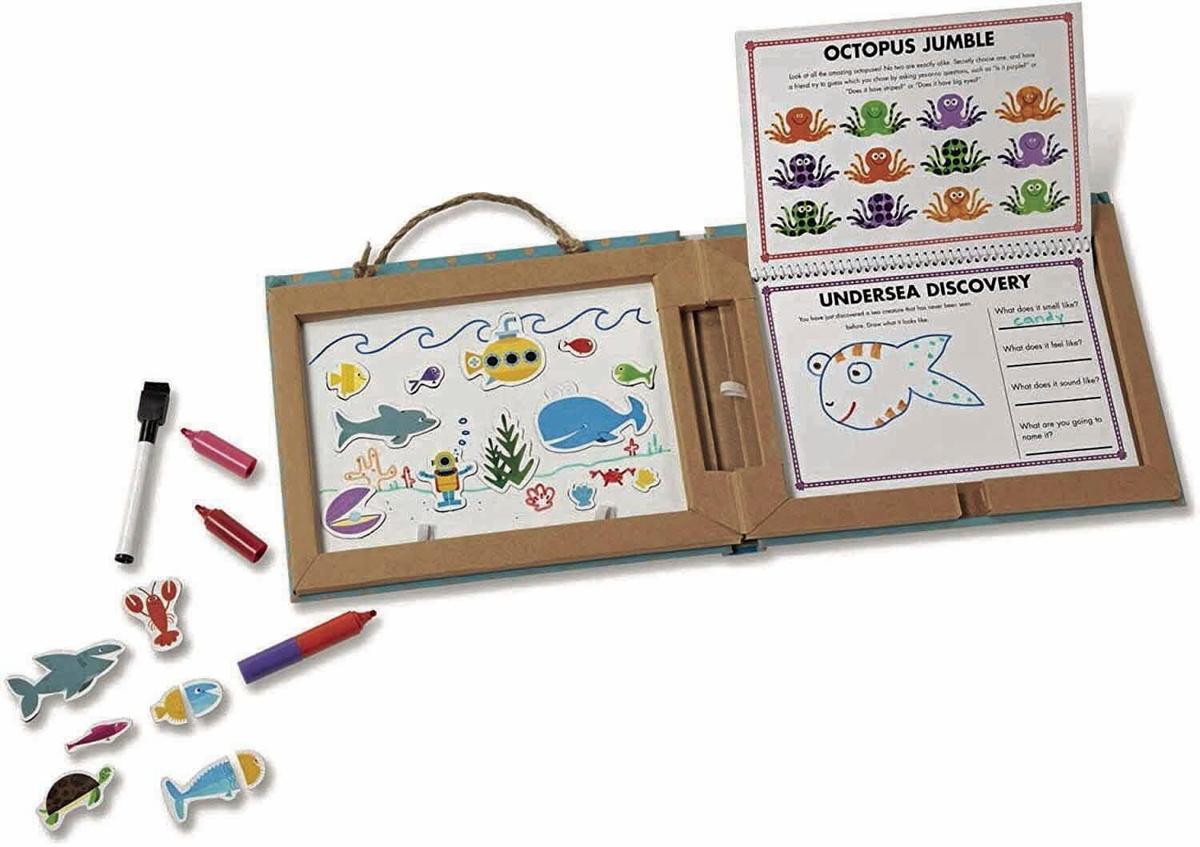 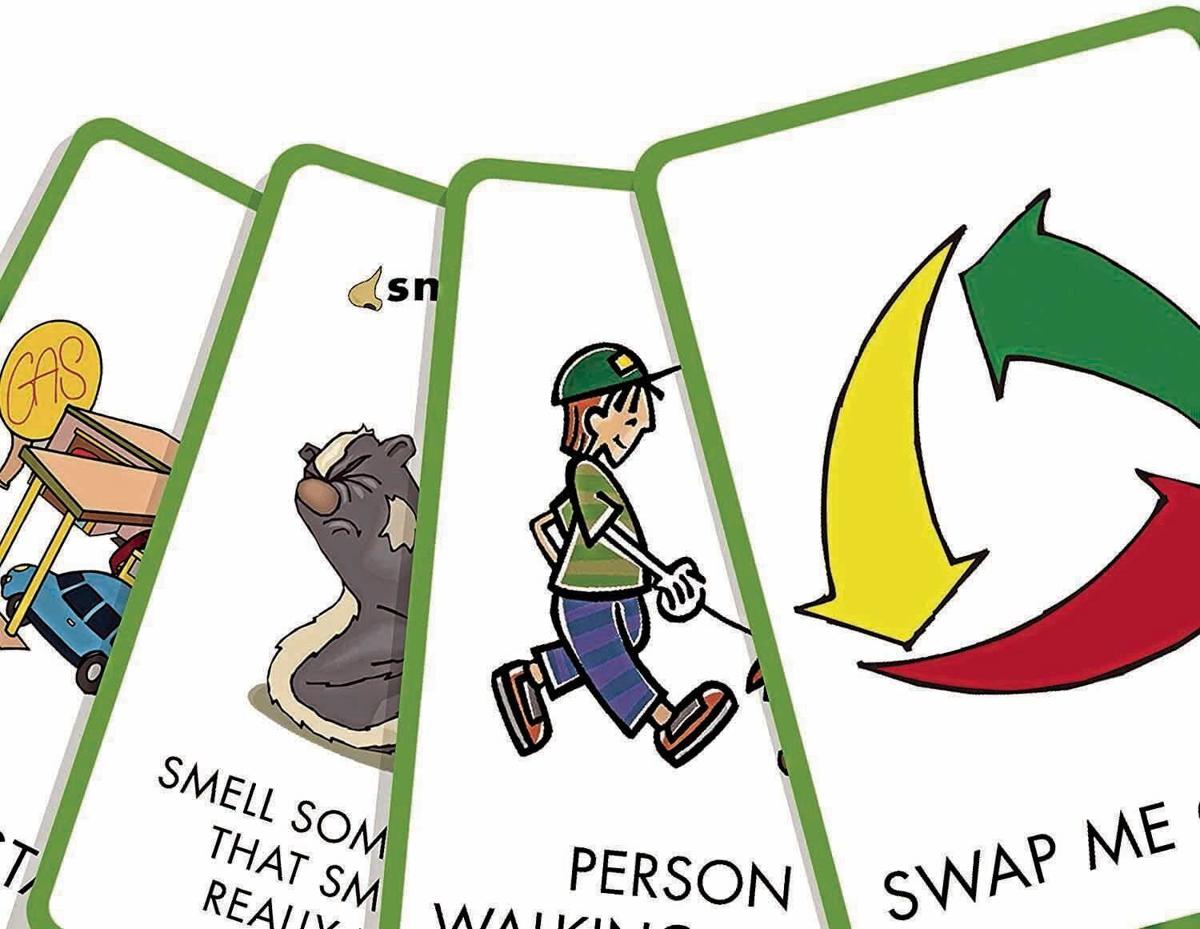 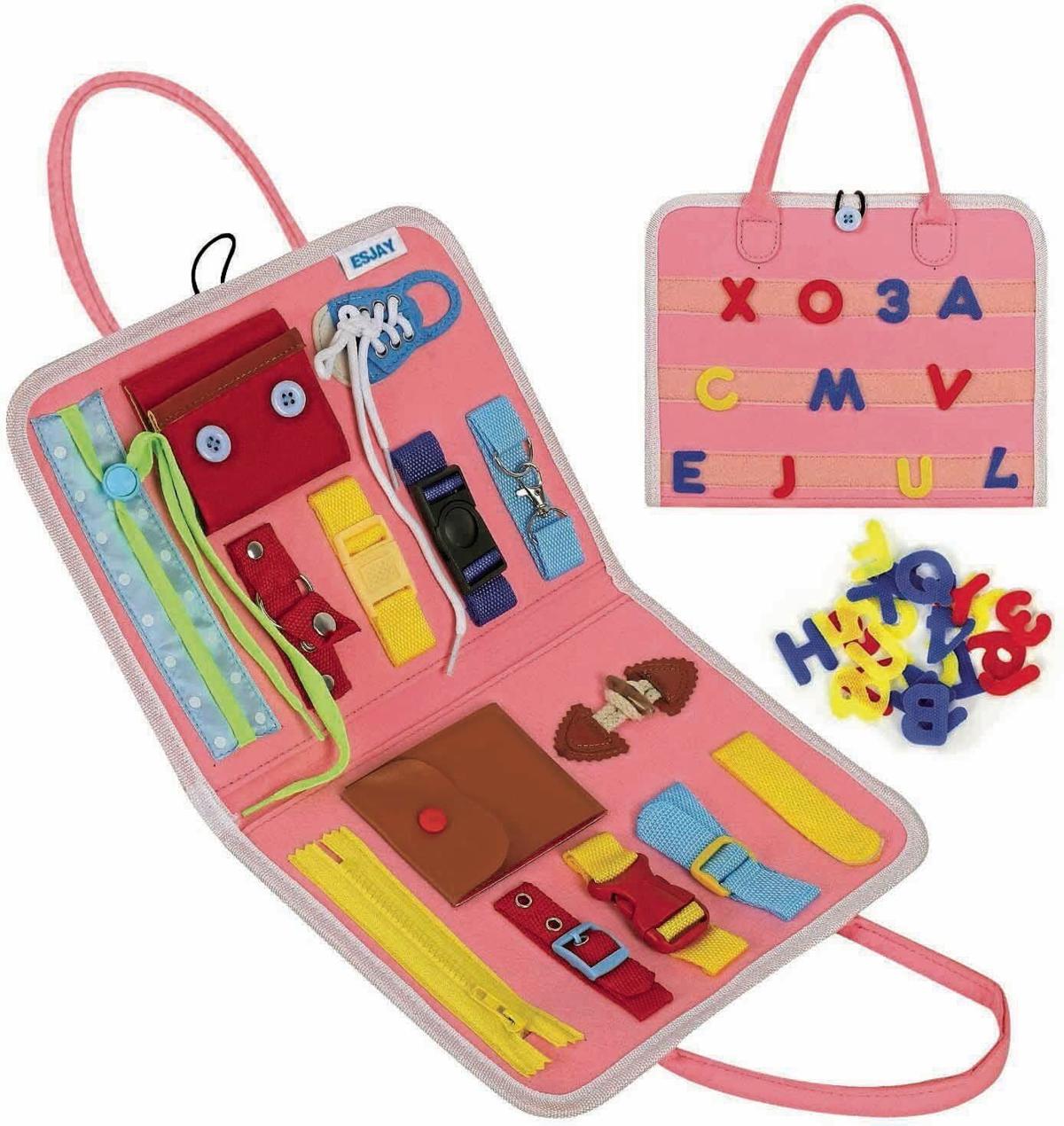