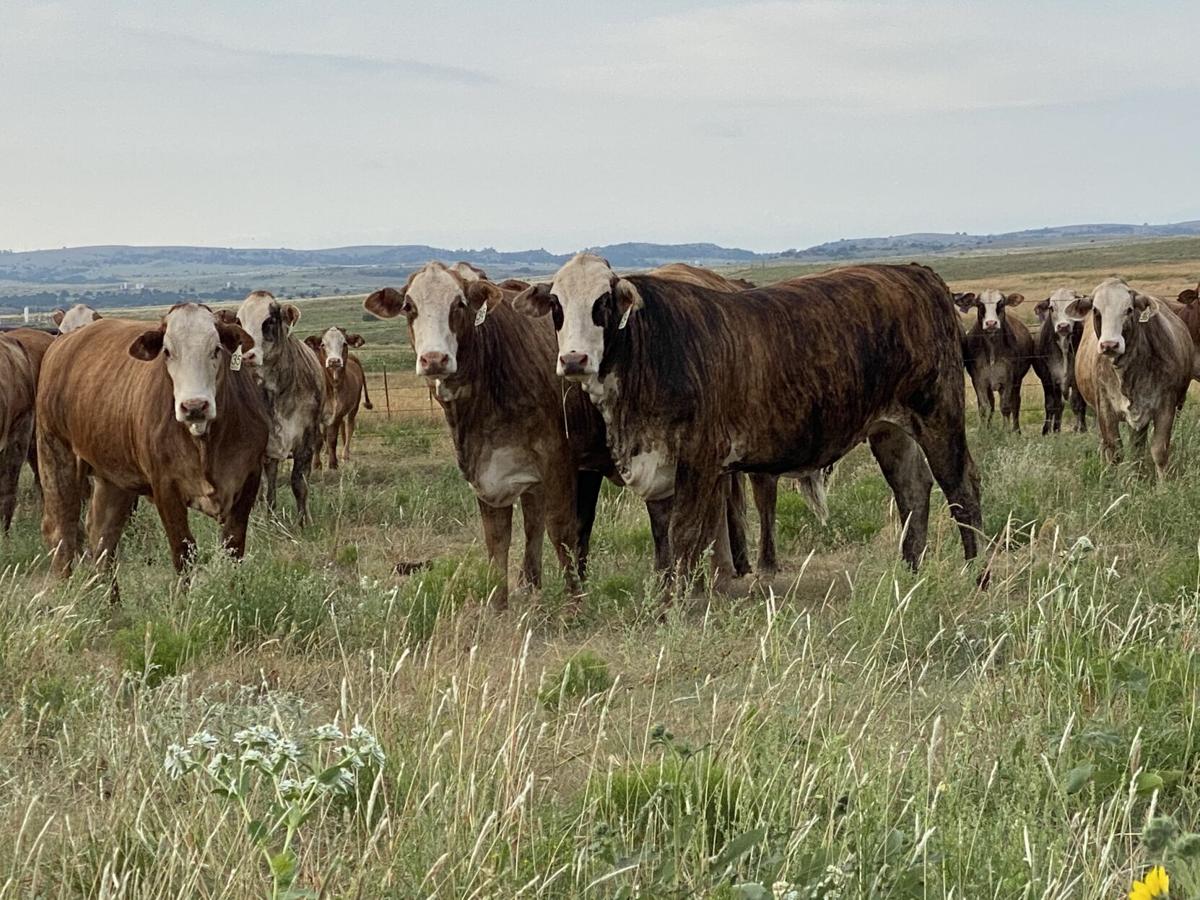 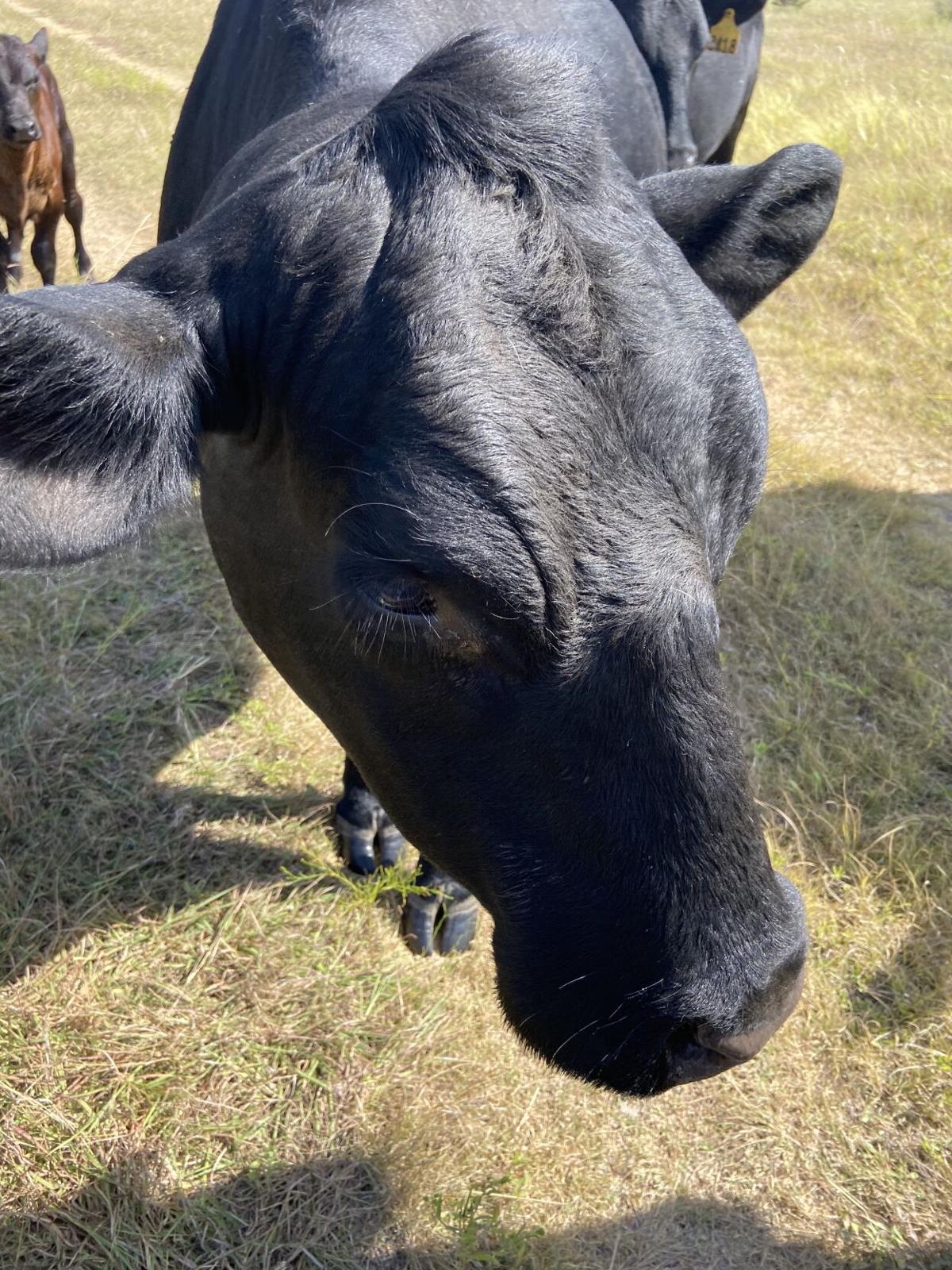 Beef producers are tasked annually with incorporating new females into the herd in the form of replacement heifers.

Regardless of how efficiently reproductive success is managed on the farm, beef producers are tasked annually with incorporating new females into the herd in the form of replacement heifers.

Whether purchasing females off the farm or retaining heifers from this year’s cohort of marketable calves, both represent significant input costs to replace the 10-15% of cows leaving the herd annually, plus any additional heifers to expand the size of the operation in years when conditions allow.

To reduce dependence on purchased or harvested feeds and susceptibility to poor weather or market conditions, there is growing interest in developing replacement heifers at a lower cost without compromising reproductive performance.

The overall objective of any heifer development program should be for those females to conceive a pregnancy early in a defined breeding season and to calve for the first time prior to 2 years of age.

Since bred heifers will still only be approximately 85% of their mature weight at calving, having a large proportion deliver early in the calving season allows these females maximal time to go through uterine involution and prepare to gestate their second calf, while affording them extra nutrients to heal and continue developing, which is why many producers begin calving heifers 21-30 days ahead of the mature cows.

To maximize the number of heifers that have reached puberty prior to the breeding season, it has been traditionally recommended that heifers weigh 60-65% of their mature body weight. This threshold was developed at a time when cattle production systems were transitioning from calving heifers at 3 years of age to calving them as 2-year-olds.

As this shift occurred, it indirectly required producers to select females that reach puberty at a lighter weight and younger age. Likewise, over the past several decades, consistent selection for increased scrotal circumference in young bulls may have indirectly decreased the age at which heifers reach puberty, as these traits are moderately correlated.

Despite average mature cow sizes increasing as a result of constant selection for larger yearling weights, heifers continually demonstrate the ability to reach puberty sooner and at lighter weights than have occurred historically.

Acknowledging these changes in cattle genetics provides opportunities for producers to reduce development costs during the post-weaning period leading up to the breeding season.

One caveat of dealing with such specific target percentages is the need for replacement heifers to be managed separately from the cow herd to monitor growth and development more accurately. Whether this is accomplished through allocating pastures for heifers or feeding them in a drylot, the opportunity costs associated with these options must be evaluated on an operation-to-operation basis.

Several studies in recent years have investigated whether heifers can be developed to lower body weight thresholds, ranging from 50-57% of their expected mature weight, without sacrificing reproductive performance. Regardless of whether heifers were developed on crop residue or dormant winter forage, collective studies from three different states all found economic benefits compared to drylot development, with savings of $37 to $99 per pregnant heifer.

These results are not surprising, given that grazing heifers were limit-fed protein supplements and consumed less overall feed. Acceptable pregnancy rates were achieved by all groups.

The interesting part of these collective datasets is that by restricting heifer intake leading up to the breeding season and then turning them out on lush pasture, these heifers experienced higher rates of average daily gain (ADG) compared with heifers developed in the drylot.

Grazing habits are a learned behavior, so heifers who have been out grazing appear to perform better when turned out after breeding, and, despite entering the breeding season at a lighter weight, this compensatory gain resulted in similar weights at calving between groups.

Beef producers are tasked annually with incorporating new females into the herd in the form of replacement heifers.